All aboard on Twiggy's breast cancer charity boat 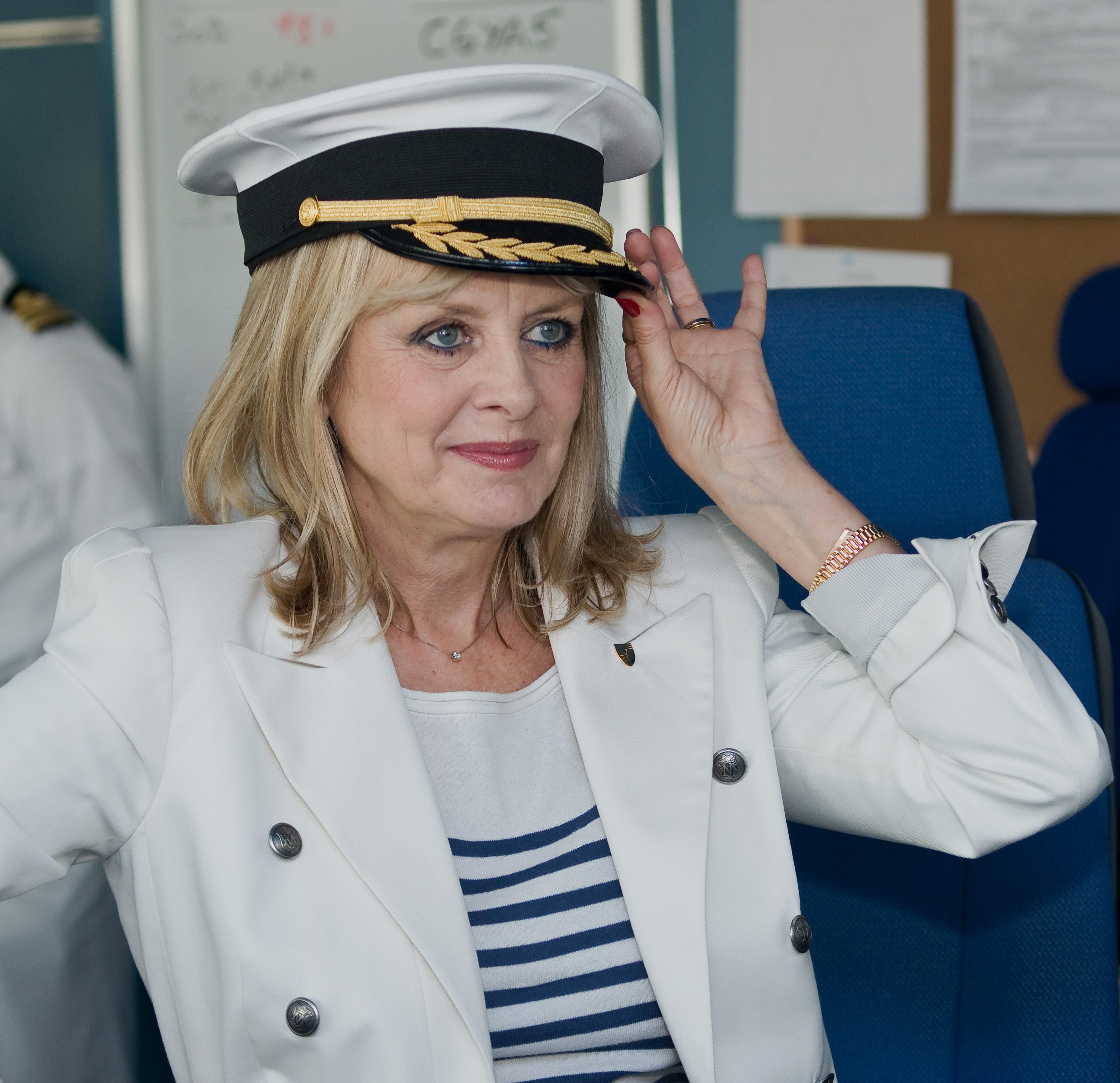 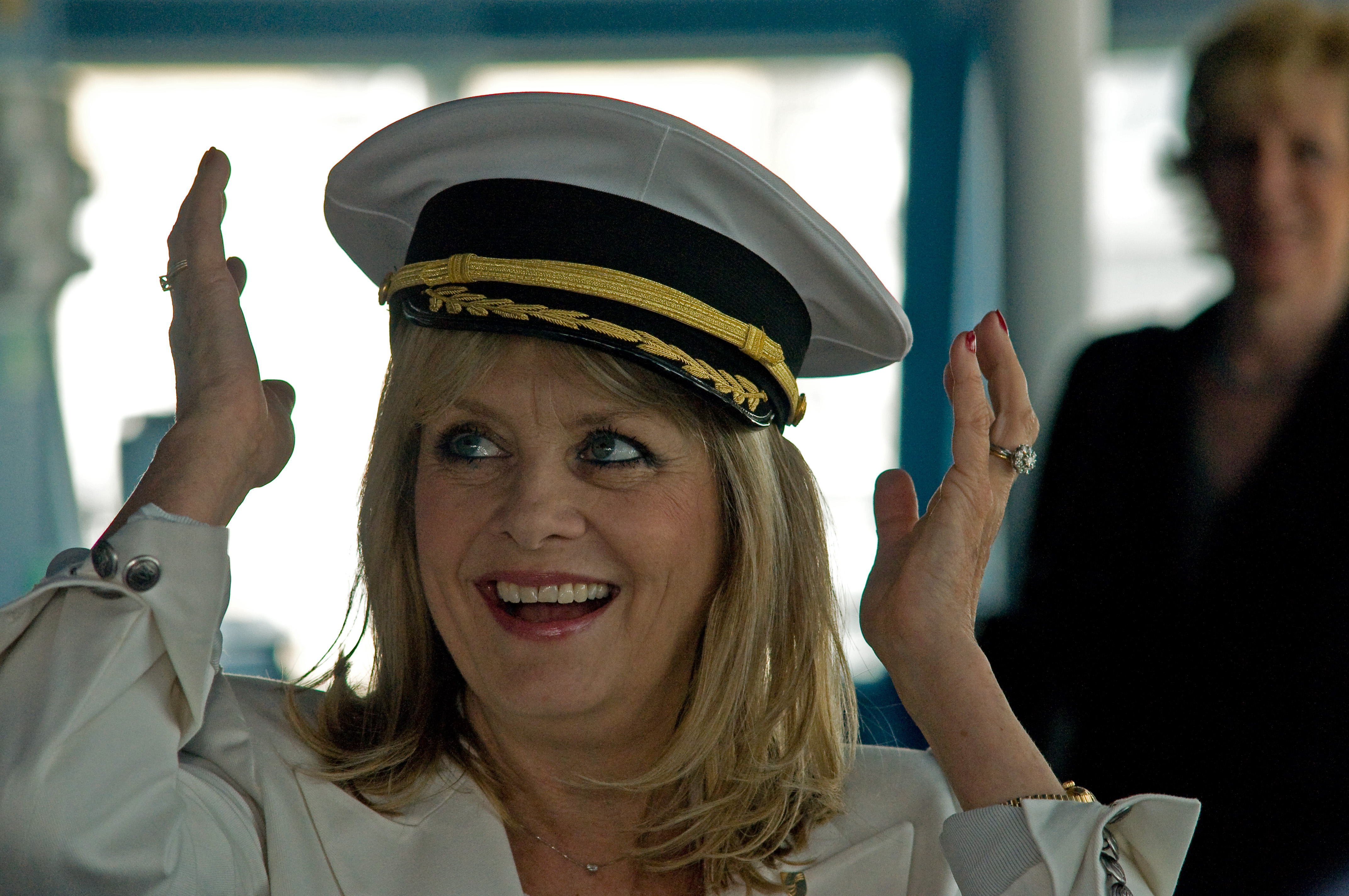 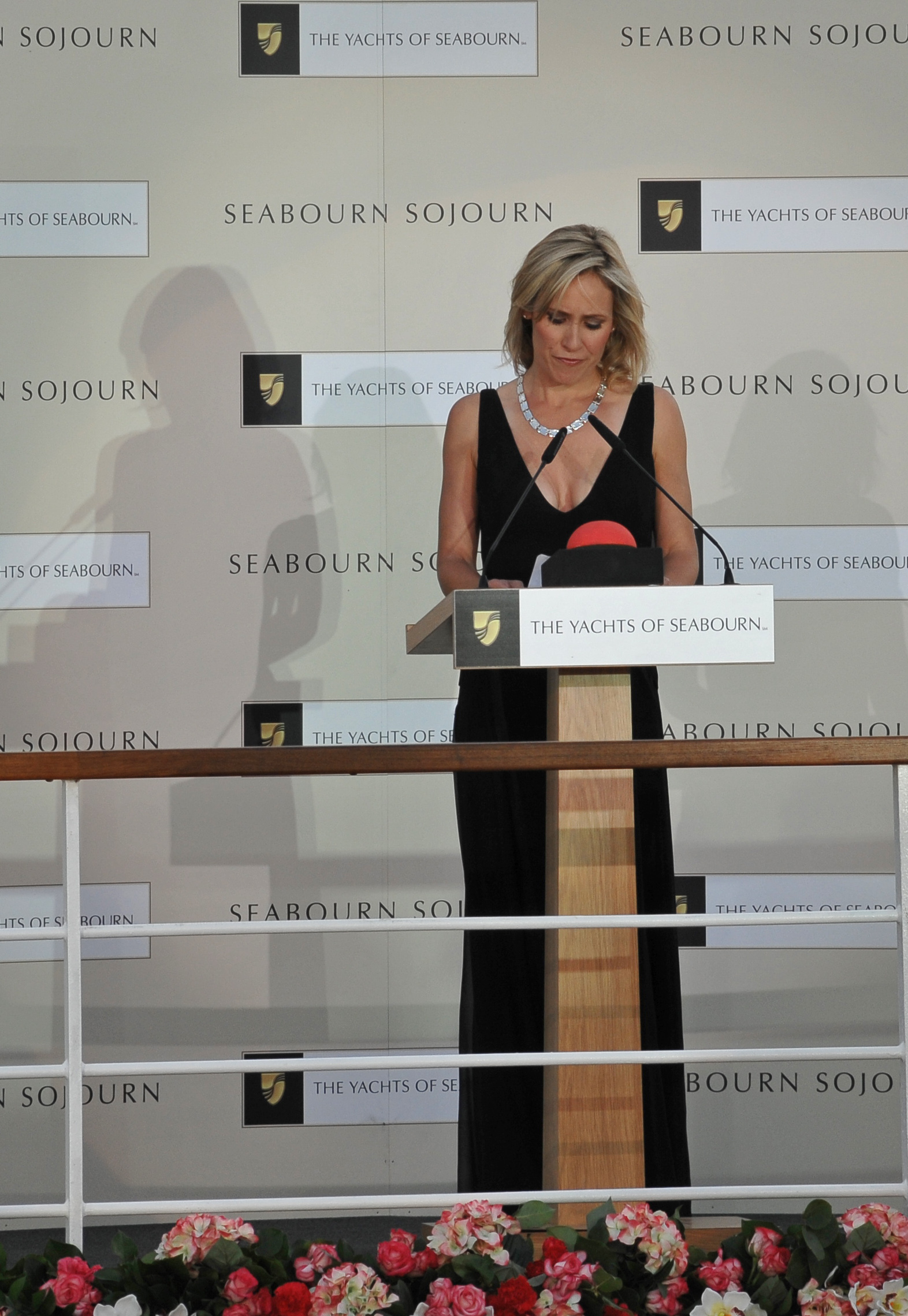 “I am incredibly excited that Seabourn has asked me to be Godmother to Seabourn Sojourn.” said Twiggy.  “Her stylish interiors and sleek silhouette make her one of the most elegant yachts at sea.’’

Twiggy found fame as a model in the 1960s at the tender age of 16. She was known for her androgynous looks, large eyes, long eyelashes, and thin build. In 1966, she was named the “The Face of 1966” by the Daily Express and voted British Woman of the Year.  By 1967, Twiggy had modelled in France, Japan, and the US and was featured on the covers of eminent fashion and beauty magazines Vogue and Tattler. Twiggy has also enjoyed a successful career as a screen, stage and television actress. 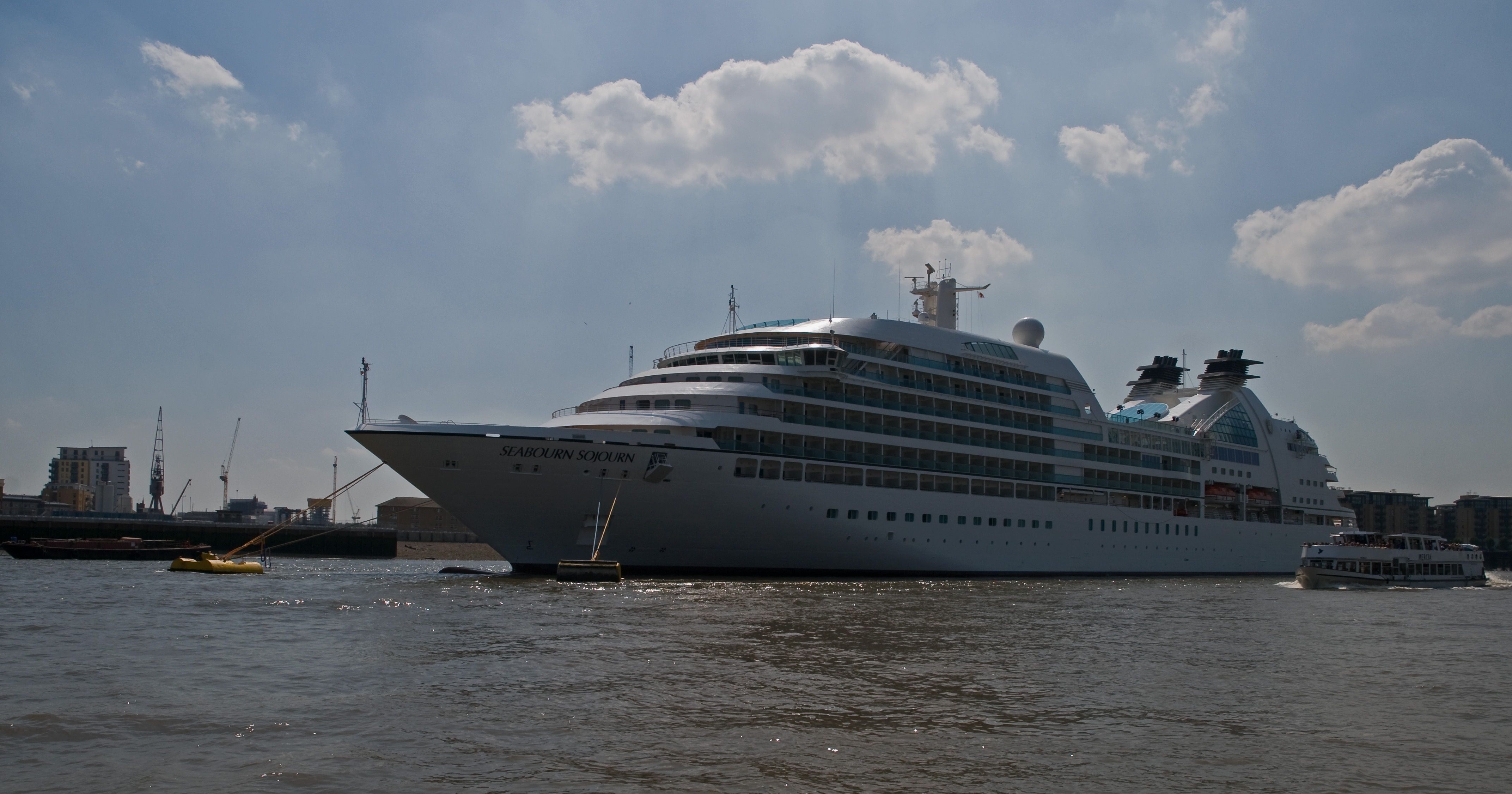 Boasting 225 ocean view suites, five dining venues, six open bars and whirlpools, swimming pools and Spa with a Kneipp pool, Seabourn Sojourn, is the most luxurious passenger yacht to pass through the Thames Barrier and to be officially named in London. 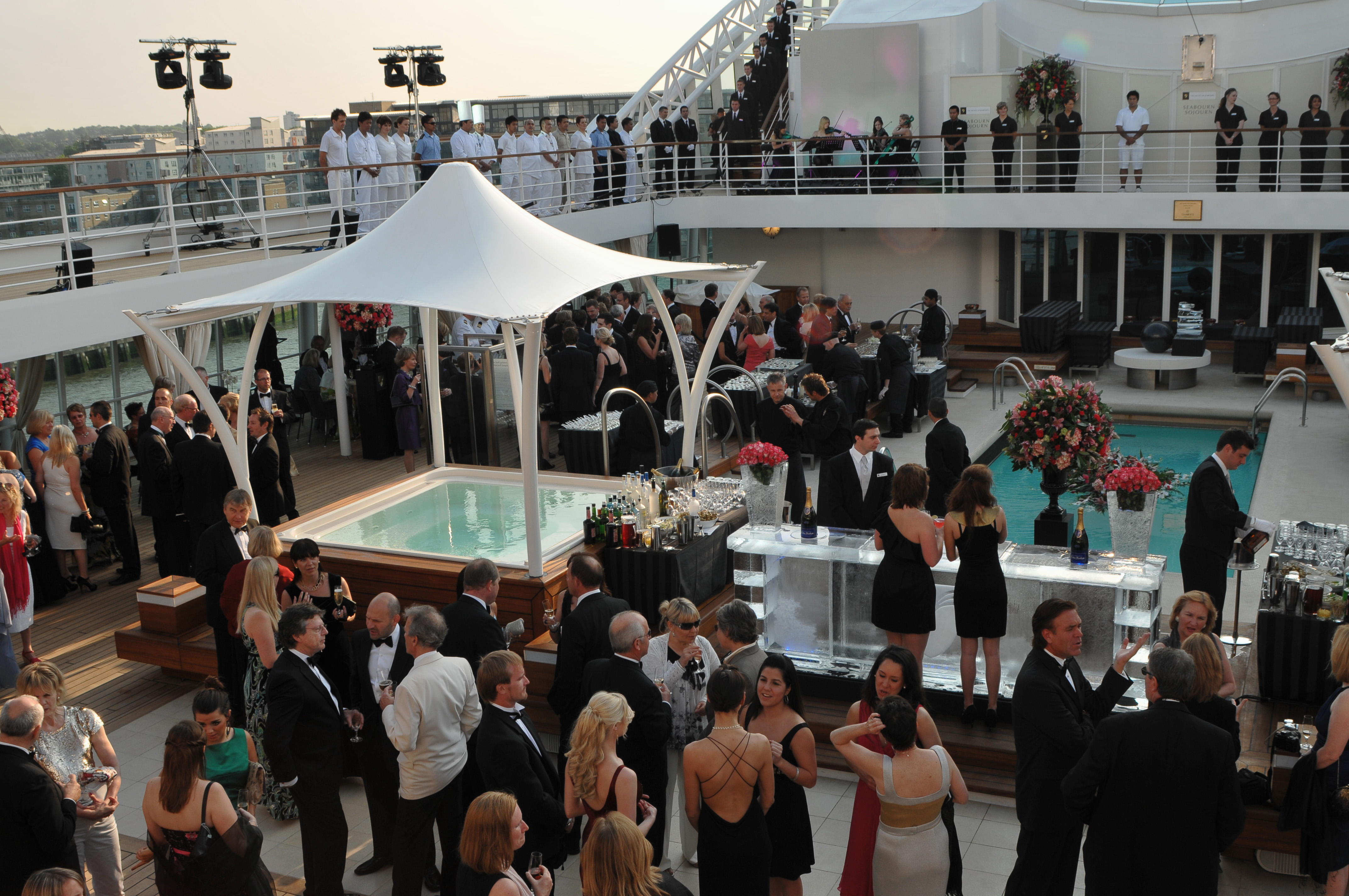 The Naming Ceremony was followed by a gala dinner and a sunset party where guests were entertained by electric string quartet, Siren, culminating in an epic firework display over the London skyline. 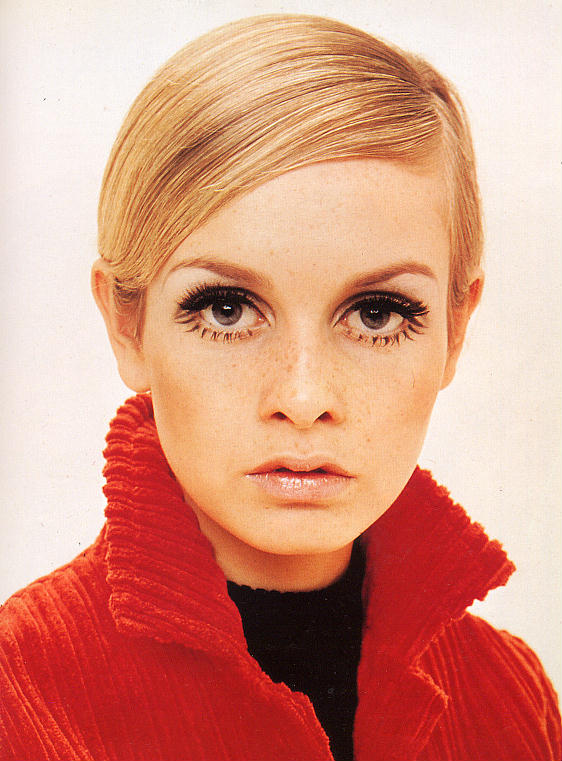