America: pissing on Afghanistan and rest of the world 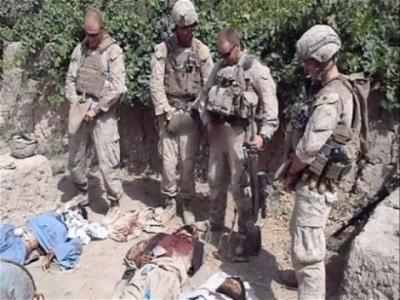 Shocking video of American marines urinating on dead Afghans claimed to be Taliban fighters has sparked much debate, but unfortunately little of it has any value.

The usual suspects make the expected comments. Liberals wring their hands and declare that they are shocked, shocked to see such terrible behaviour committed by their troops. The right wing shrug their shoulders and either dismiss the behaviour’s importance altogether or express outright support.

The Obama administration tries to have it both ways by simultaneously expressing outrage and promising punishment of the offenders but also declaring that the continued occupation of Afghanistan is a necessity. It is meaningless for the secretaries of State and Defence to express outrage and promise to punish the offenders when they are in charge of the inherently murderous occupation. 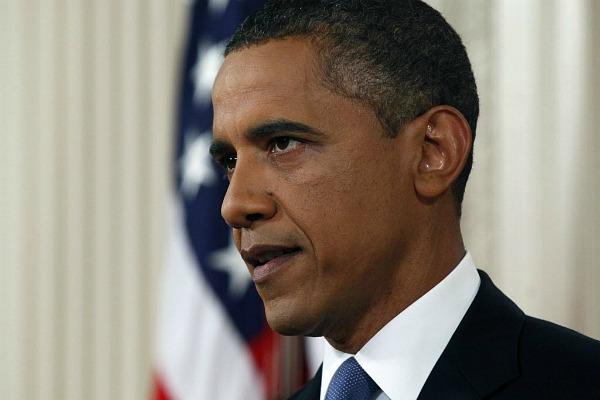 The desecration of enemy bodies is a clear and unambiguous violation not only of the Geneva Conventions but of the moral principles most Americans claim to believe. It is also not at all shocking and not the first example of terror inflicted upon Afghanistan.

Early in 2011 a marine “kill team,” complete with photos of human trophies, became known to the public. The team killed civilians in premeditated attacks, luring people to check points and then throwing grenades at them. The photos created momentary outrage but the inertia of a political and social system dedicated to committing atrocities meant that any vocal opposition inevitably subsided.

“It is meaningless for the secretaries of State and Defence to express outrage and promise to punish the offenders when they are in charge of the inherently murderous occupation.”

The short-lived kill team story was not the only example of American murder. The Geneva Conventions make it clear that prisoners of war should be treated humanely. When the US slaughtered captured prisoners or suffocated them in shipping containers the stories went unreported by the corporate media. The Geneva Conventions also ban collective punishment against civilian populations, but the murders of civilians have been constant.

Afghanistan has been pissed on by the United States ever since the 2001 invasion. America has gotten its revenge for the September 11, 2001 attacks, by killing more Afghans than bin Laden killed Americans. Thousands of civilians have been killed by bullets, bombings, and drone strikes since the so-called war on terror began. Acknowledgement of this basic wrongdoing committed against the Afghan people is missing from liberal outrage about the video. 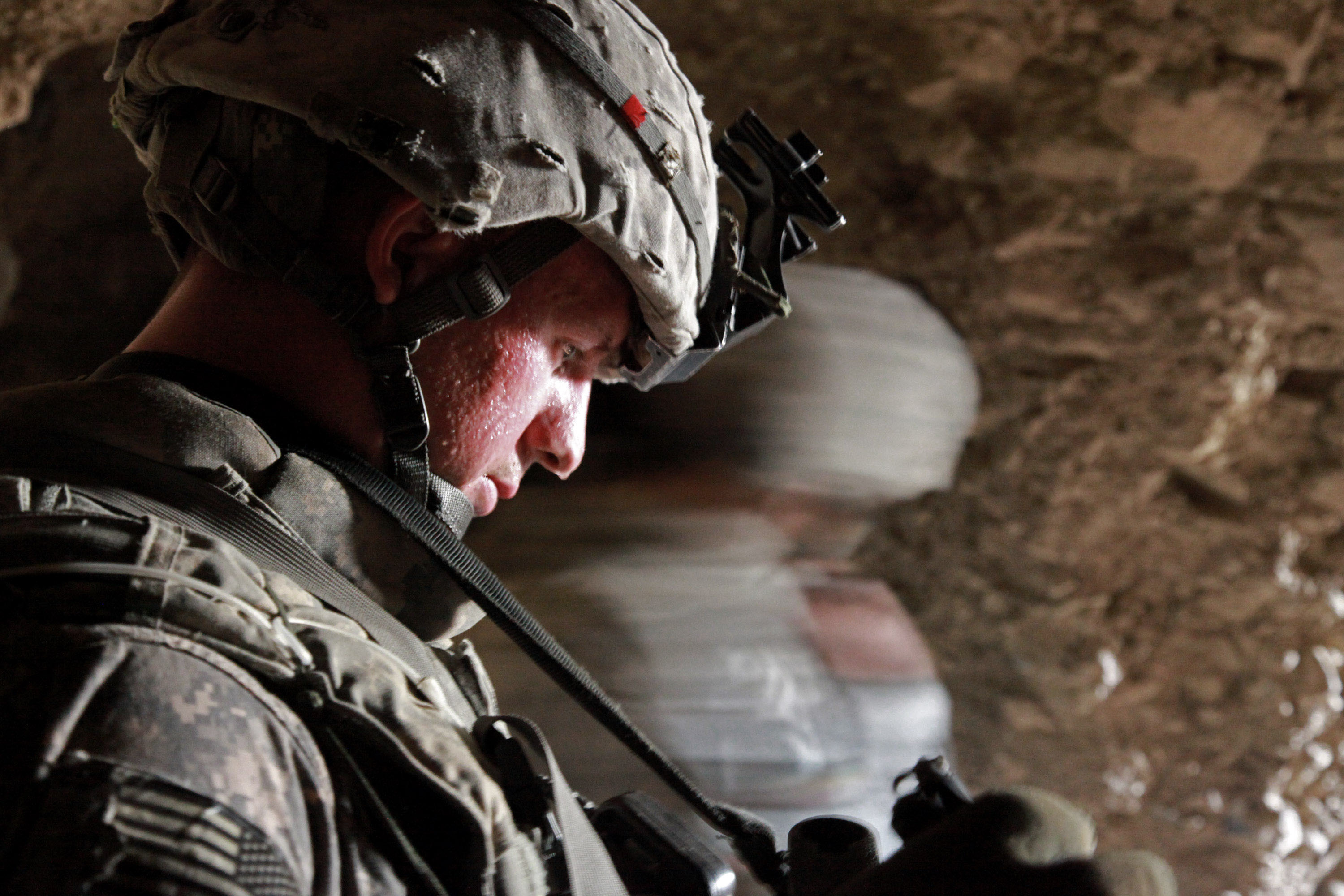 Instead of debating the merits of the actions of the soldiers, the propriety of the release of the video, or what our reactions should be, a debate about the nature of American interventions should be on the agenda. Atrocities and desecrations of various kinds are all par for the course of warfare.
“Most liberals are angry with the marines in the video because they feel embarrassment about boorish behaviour.”

The US loves to excoriate other nations, claiming that they commit acts of “state sponsored terrorism.” The term is meaningless, being used only to describe states that our government describe as enemies. Countries with money, arms, and soldiers are never smeared with the “t” word. But the Afghan people who were maimed while attending weddings or farming in their fields surely would have no problem calling American presidents terrorists.

Most liberals are angry with the marines in the video because they feel embarrassment about boorish behaviour. They have no real opposition to killing provided that it is carried out by someone they like. They believe their country is entitled to conquer and to kill as long as the rationale is delivered by a well spoken Democrat, in this case Barack Obama.

The fact of the matter is that there aren’t any well behaved marines, sailors, airmen or soldiers when they are attacking other countries. They are trained to kill, sometimes up close and personal, sometimes by sending drones to do the work for them. They may follow the Geneva Conventions, and they may not. The question is why American forces are in so many places killing so many people and how the death toll can be brought to an end.

They believe their country is entitled to conquer and to kill as long as the rationale is delivered by a well spoken Democrat, in this case Barack Obama. 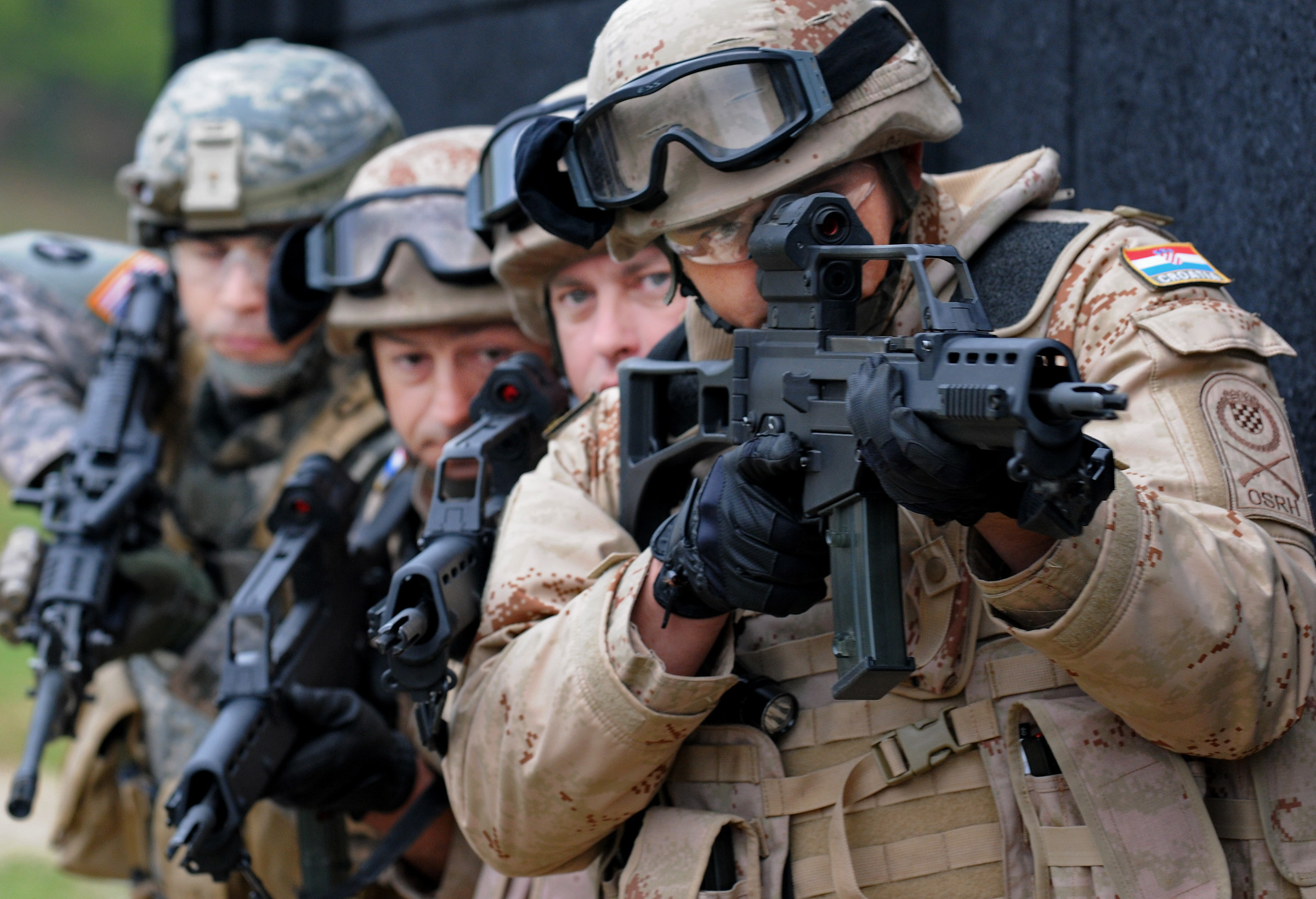 Those are more difficult questions than tea party chatter about one video showing disrespect to the dead. Unless the American people declare that they will no longer accept a government that has troops stationed in most of the world’s nations, wars and terror will be the norm. War has been a constant state for this country since 2001, and two presidents have declared that this war will never end.

Americans have become more and more accustomed to murder and debate many issues, but not the rightness of something that is terribly wrong. The video reveals what we should already know to be true. America is peeing on the rest of the world, and like the soldiers in the video too many people are indifferent. That is the crime not only of the marines but of the millions of people they represent.