More than 450 people filled a banqueting room to overflowing at a top London hotel for an awards ceremony that celebrated the achievements of people from a southern African country some of whose "best brains are abroad", on Saturday.

Innovators, a town hall politician, community workers, artists and the owners of successful businesses were among those honoured in 22 categories at the third Zimbabwe Achievers Awards (ZAA). Guests included Zimbabwean Ambassador Gabriel Machinga and Felicia Munjaidi, Zimbabwe's Head of Tourism for the UK, Ireland, Nordics and the Baltics, who collected the "special catergory" tourism award on behalf of winners Bumi Hills Safari Lodge, that offers luxury Lake Kariba accomodation.

Event organiser Conrad Mwanza told The-Latest, at Kensington's prestigious Millennium Gloucester hotel: "The overwhelming response from the our supporters was awesome. Unfortunately we had to turn away a hundred people after the tickets sold out, so we'll have to get a bigger venue next time." 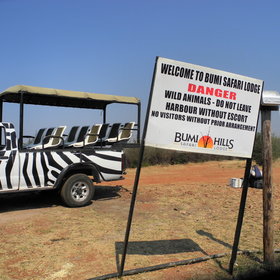 He added: "We are discovering more and more Zimbabweans doing wonderful things that we didn't know about. I am proud that we are able to put on this awards ceremony to showcase their achievements."

Keynote speaker George Guvamatanga, managing director of Barclays bank in Zimbabwe, hailed the diaspora as a critical asset that can play an important role in the country’s development if properly harnessed.

He said: “The latent but biggest asset that Zimbabweans in the diaspora have is their experience. They have opportunities to see, feel, smell, hear and taste different things in the most advanced nations under the sun.”

“My heart bleeds when I see such wealth going down the drain as the diaspora fails to translate these experiences into something meaningful to Zimbabwe, and yet it enjoys some of the best brains that Zimbabwe was once gifted with.”

Mwanza said it was humbling for the awards event to receive such high profile recognition from the bosses of leading financial institutions.

He told guests at the awards: “We’re also particularly happy to see ZAA acting as a bridge to connect Zimbabweans at home and in the UK, cementing the fact that at the end of the day we’re really one nation, one Zimbabwe.” 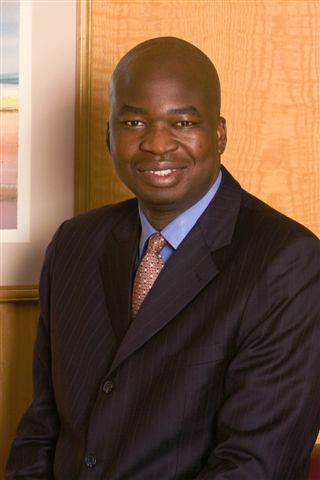 Guvamatanga and Musara met with leaders and members of community groups the day before the event "to help understand the realities faced by Zimbabweans in the UK".

Lucia Dube, chairperson of the Zimbabwe Diaspora Focus Group, welcomed the visit by Guvamatanga and Musara saying it marked the beginning of much-needed engagement between the community and the corporate sector.

“Everybody [across the world] is now realising that their diaspora is key [in national development]; I think this is an opportunity for us to set the stage and say these are the things we can buy into, this is what can work for us, and ask such questions as, ‘is security of investments guaranteed?’, and so on.”

You must forward this story to five friends