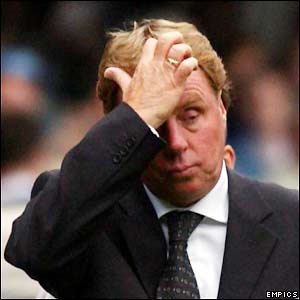 Tottenham Hotspurs' loss to Chelsea at the weekend all but ended their chances of regaining prestigious Champions League qualification this season.

This served to highlight the areas in which the star London soccer team still fall short of the top teams in Europe.

Seasoned Spurs manager Harry Redknapp has since come out demanding the use of goal-line technology and accusing Andre Marriner, who refereed Saturday’s game, of ending his squad's title hopes after ruling that Frank Lampard’s strike crossed the line. 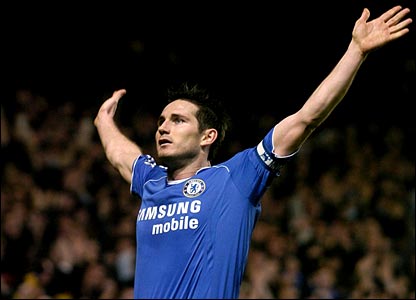 The incident has only served to add weight to the argument that at times he, and Tottenham themselves, are their own worst enemy.

Lampard’s speculative shot should have required a routine save from Gomes, who has once again called into question his reliability as first choice goalkeeper.

This is not the first error that Gomes has committed this season. In the recent meeting between Tottenham Hotspur and Spain's Real Madrid at White Hart Lane, Gomes failed to get his body behind a dipping drive from Christiano Ronaldo that should have provided him with minimal difficulty.

Against Fulham while attempting to gather a routine cross, Gomes somehow managed to bundle the ball inside his near post; he was unfortunate to concede a controversial goal against Manchester United. After believing Tottenham to have been awarded a free-kick, Gomes put the ball down accordingly at which point winger Nani (Luis da Cunha) took advantage and scored into the empty net. 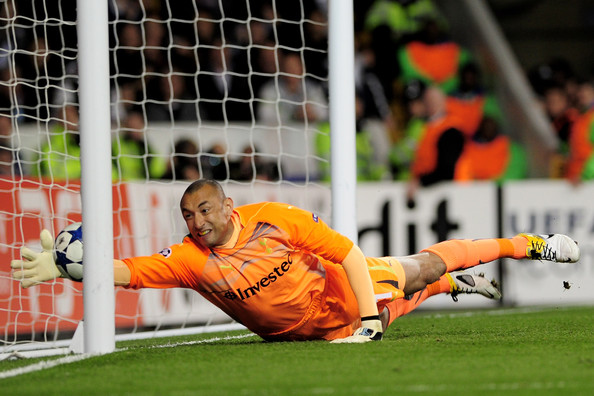 There is no doubt that as a shot stopper Gomes is extremely talented and certainly is one of the best in the Premier League. But reliability is the attribute that turns a good goalkeeper into a truly great one.

It took 70 minutes for Van der Sar to be called into action against Everton last weekend.

Jack Rodwell picked up the ball about 25 yards out and rifled a shot that was heading at pace into the bottom left corner. Van der Sar reacted with the agility of a goalkeeper half his age to make a smart save. It is this kind of reliability between the sticks that called Manchester Uniter manager Sir Alex Ferguson to attempt to persuade Van der Sar to extend his contract earlier this season.

The confidence that Van der Sar instils in his back four has aided Manchester United in forming one of the best defences, if not the best defence, in Europe. Unfortunately for Tottenham, Gomes has failed to emulate this kind of aura. 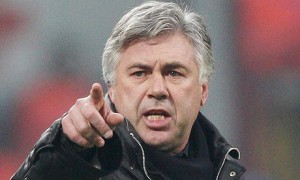 Redknapp has made clear his intentions to strengthen the team’s attacking options over the summer. The fact that Jermain Defoe, Peter Crouch and Roman Pavlyuchenko have only managed 15 goals between them in the League this season would suggest that he is right in doing so.

However, Tottenham have found themselves struggling to score in this campaign and perhaps their defence requires as much, if not more, work.

It took until a 2-0 victory at home to Newcastle on the 28 of December for Spurs to record their first clean sheet of the season. On paper, a centre-back partnership of Michael Dawson and William Gallas should be able to provide a good foundation for regular clean sheets.

Unfortunately for Spurs fans it has failed to do so. The reason for this is far from evident, however there are times when Tottenham’s back four are caught completely out of position and allow the opposition far too much space.

There is much to admire about Tottenham’s desire to play attacking fluid football, and the way in which Luka Modric, Van der Vaart, Aaron Lennon and Gareth Bale have played has been scintillating at times for the spectator. But all of their good work is often undone by elementary mistakes committed by their back four and if they can cut these out then they have a real chance of becoming a regular top-four side.

It is fair to say that Redknapp has been unlucky with injuries in the defensive department. Ledley King and Jonathan Woodgate have been unavailable for much of the season due to injury, whilst Benoit Assou-Ekotto and Vedran Corluka have picked up knocks that have disrupted Tottenham’s run-in.

For all of his pace and attacking ability, Bale’s poor positional play in defence during Saturday’s match against Chelsea seemed to prove that his future as a player does not lie at left-back. He was as much to blame for Chelsea’s second goal as Gomes was for their first.

At no point is this meant to be an out and out criticism of Tottenham. They have provided us with some of the most memorable games and moments of this season. Their flair going forward has been a breath of fresh air and Redknapp has done a wonderful job since taking the reigns when the team were sitting bottom of the table two seasons ago.

Their squad is extremely strong, perhaps one of the strongest in the league. However, their defensive frailties, as much as their striking options, must be addressed if they are to welcome Champions League football back to White Hart Lane in the near future.

Sing A Song For England

Lightning Bolt is Man of the Olympics