Catch some of the latest and greatest releases in the world of film at the BFI London Film Festival.

Spanning more than 12 days across several cinema venues around the capital and online via BFI Player, the celebrations include free online talks, panels and events, and virtual exhibitions.

Be sure to join talks and interviews for a chance to hear from incredible talent, watch the many feature and short films, and let them transport you and shift your perspective.

There are also opportunities for young creatives aged 16 to 25 years old, from BFI Film Academy courses, to specialst Acacedmy courses. 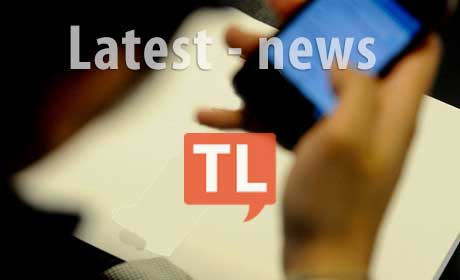