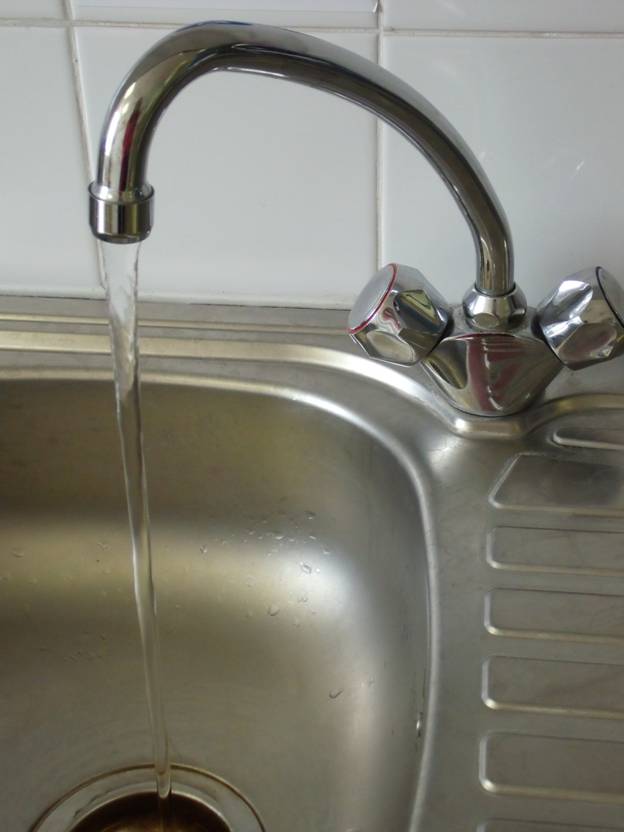 Water is being wasted on a huge scale in Britain claims the industry’s watchdog.  It has blasted the major monopolies for wasting vital resources and sending the utility bills of consumers through the roof.

The Council for Water condemned the companies complaining that aging pipes and leaking water mains are having a hugely harmful impact on the environment, not to mention the pockets of consumers.

Narendra Makanji, who is on the council, said: “Water drop from the sky, the cost comes from the purification and it being sent through the pipes, down the taps and into our homes. Because of problem with leakages and badly designed sewage systems huge amounts of water is being wasted.”

However the Green Party laid the problem of water wastage squarely at the feet Ofwat, the economic regulator for the water companies in England and Wales.  Michael Coffey, spokesman on water affairs, said: “Ofwat have so far failed to incentivise the major water companies into reducing water wastage. Current water leakage in UK is around 25 per cent, rising to 30 per cent in places like London. However if Ofwat were prepared to offer the water monopolies financial benefits for investing in new technologies then that percentage could be significantly reduced. The problem at the moment is that it is not economically viable for water companies to reduce leakage.”

When quizzed on the impact this proposed outlay might have on the consumer Coffey countered: “ If the water companies invest in conservation practices such as metering people’s water consumption, rather than charging a set rate, then the public will see a reduction in their bills.”

Gordon Duechars, of Age Concern London, said: "We are particulary concerned with the cost of utility bills beacuase for elderly people it comes down to them using their utilities or eating. If hikes like the one proposed by the big water companies go through I can only see the situation getting worse."

A spokesperson for Ofwat rejected these claims stating: “We expect the water and sewerage sectors to adapt in a phased, responsible and appropriate manner. We will work to make sure that we act in the best interests of consumers and the environment, driving high quality and sustainable water and sewerage services.”

The row erupted as Ofwat met with the 26 utility providers to set water prices for the next five years.  The monopolies are proposing an eight per cent price hike over the next five years in overall water bills, which critics say given the economic downturn, is negligent. The Consumer Council for water is confident however that having been consulted by the regulator they will be able to keep consumer bills down.

Makanji said: “We are pleased to see that by and large it looks as though Ofwat listened to us and to customers when putting together draft decisions on water prices. We are hoping that we can negotiate a four per cent overall reduction in water bills.”

The initial draft of the Ofwat report is due to be finalised in November. The consumer Council for Water has urged the public to contact them to support a freeze in water bills.