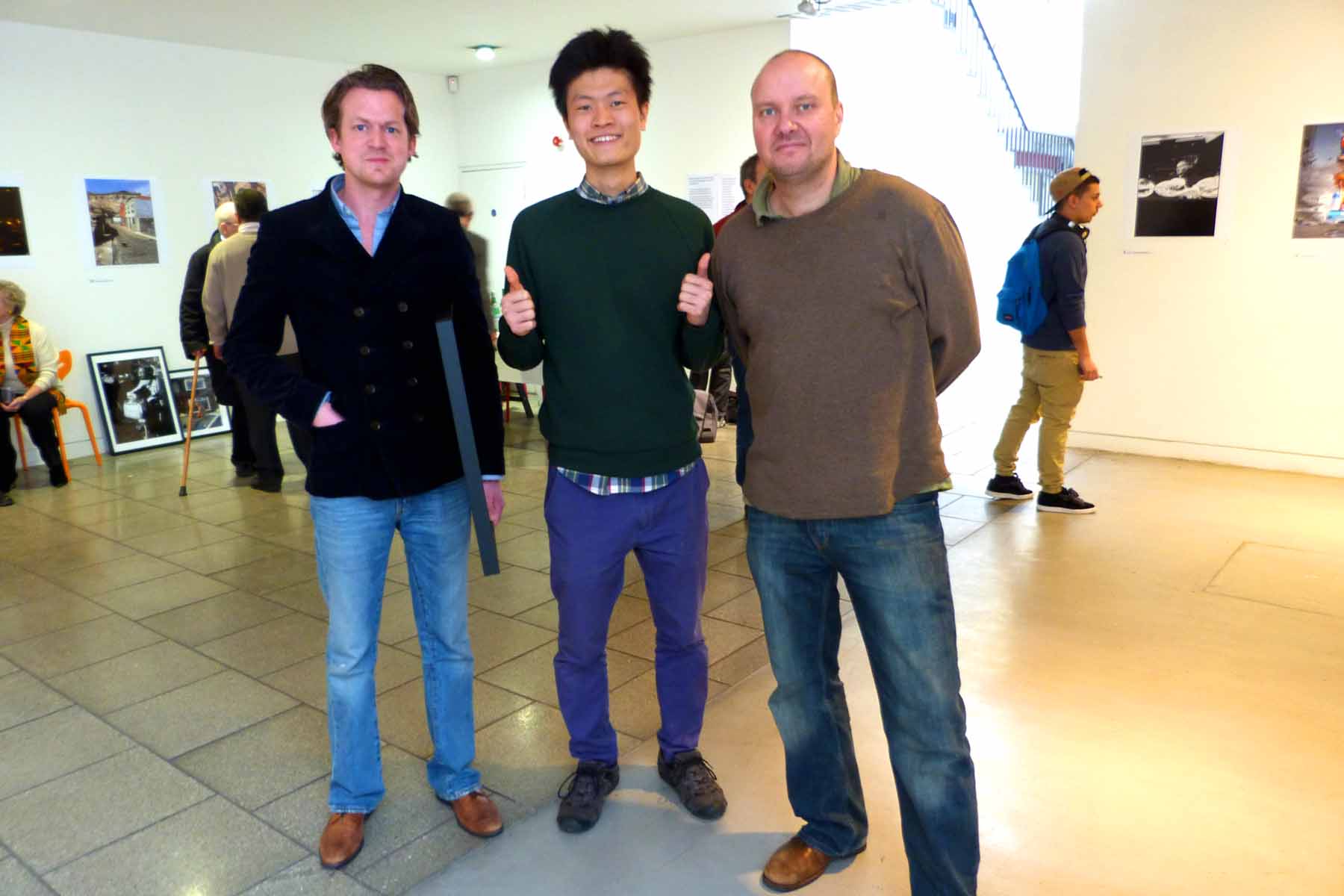 New charity, the Citizen Journalism Educational Trust (CJET) launched its Street Photographer of the Year exhibition this week to much praise and excitement.

The event took place at the London College of Communication (LCC), a leading place of learning for media and the arts based in Elephant and Castle, south east of the capital. 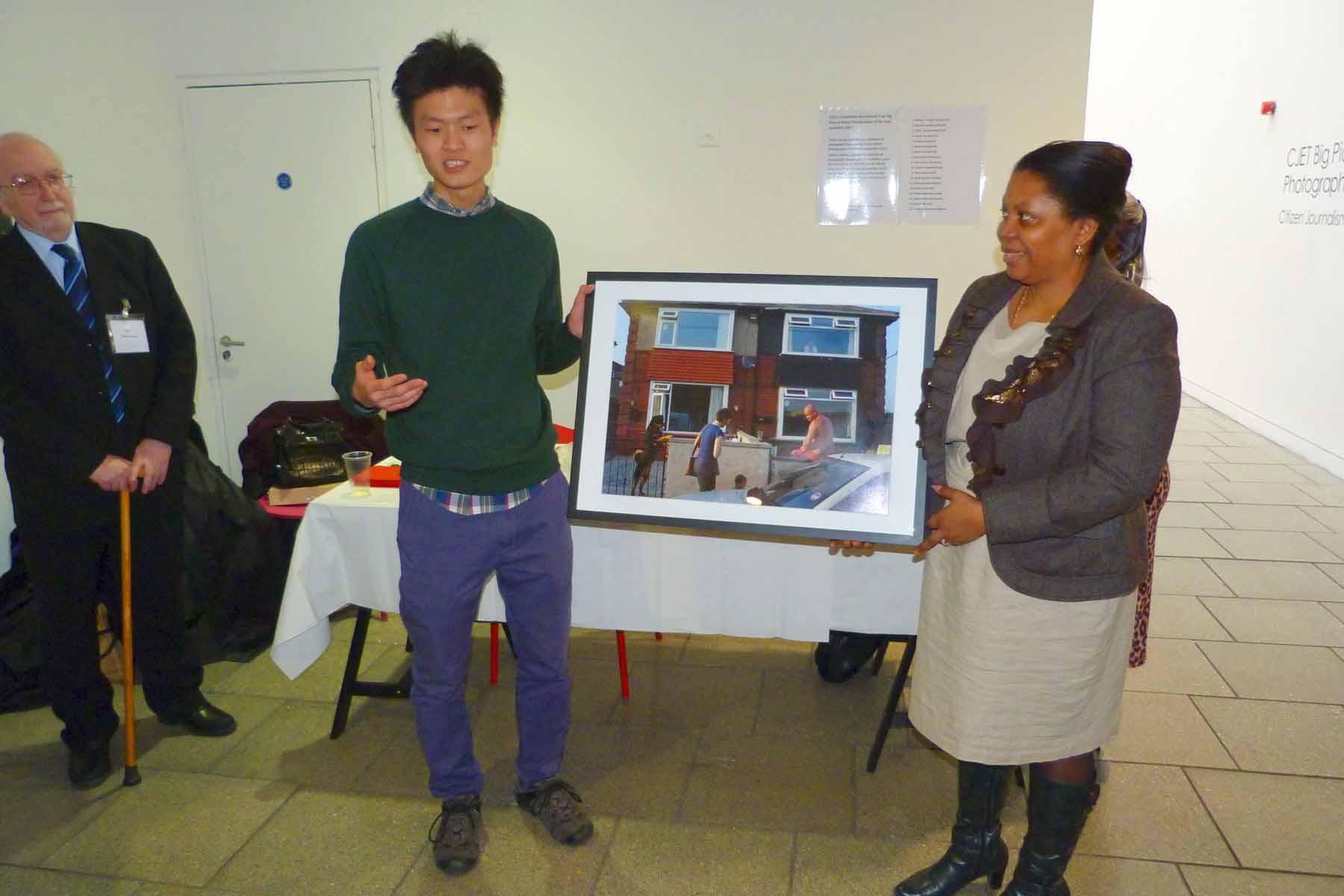 Deputy Mayor of Southwark, councillor Althea Smith was among the invited guests who gathered at the special viewing and presentation of prizes to the winners of the inaugural Street Photographer of the Year competition which took place last year.

The contest, supported by The-Latest.Com, attracted thousands of entrants from around the world who used a camera phone to take their images and compete for a state of the art camcorder and the title “Street Photographer of the year”.

The standard of entries was remarkably high, showing that surprising quality can be achieved using a mobile phone.

Twelve images were shortlisted by the judges and these are on display in the LCC’s Lower Street gallery along with other stunning photographs from the competition. This exciting event won backing from Time Out and Olympus, who donated a prize worth almost £300. Guardian News & Media provided the organisers with an iconic image, taken by a citizen photographer, of Ian Tomlinson, the innocent bystander killed by a police officer at the G20 protest in London of April 2009, to use in publicity. 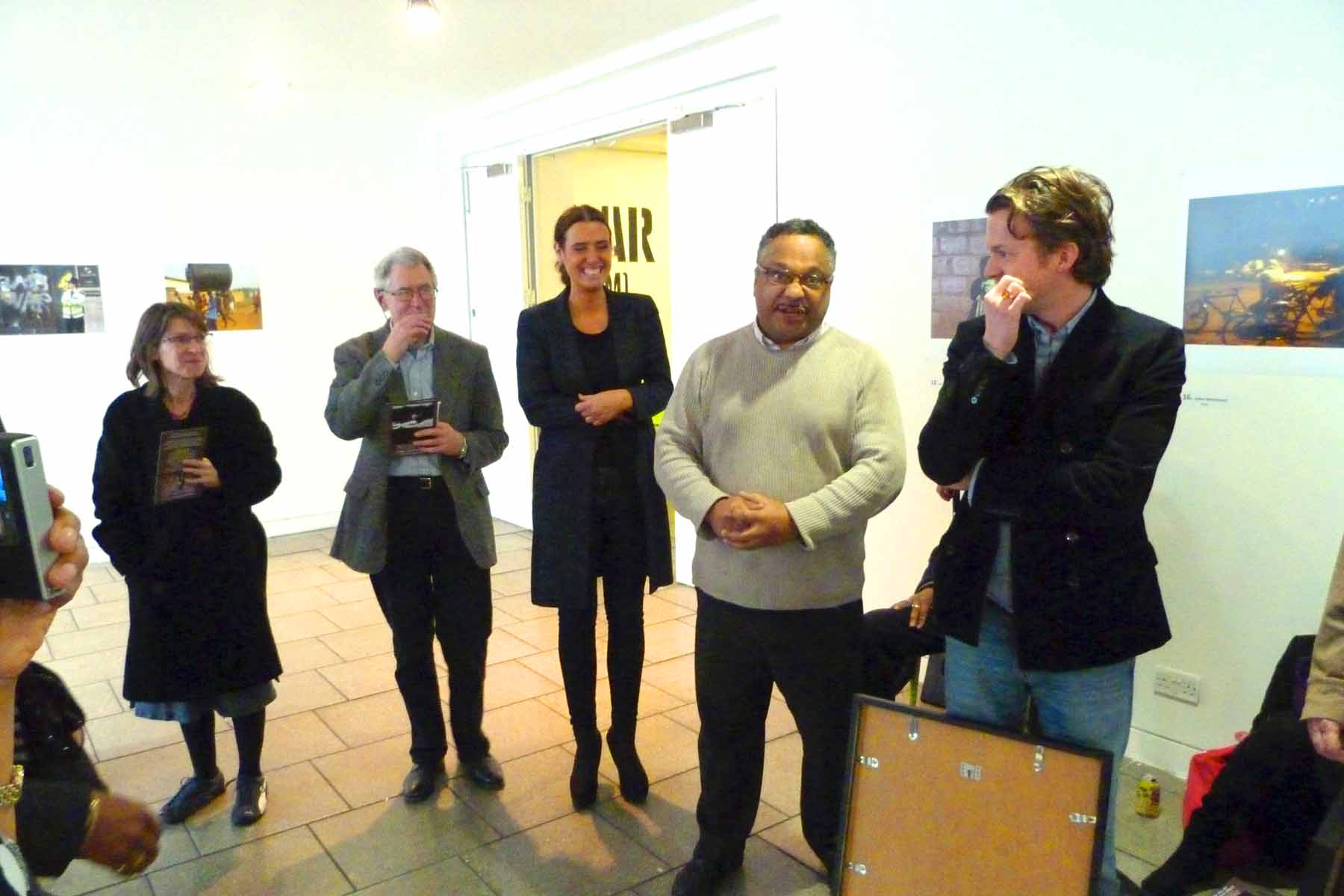 Dean of the School of Media at the LCC and professional photographer Karin Askham warmly welcomed everyone and said she was delighted that the College could host the exhibition which marked another triumph for citizen journalism.

Street Photographer of the Year winner Kheoh Yee Wei, Runner-up Pete Smith and third place contestant Daniel Holland were all present to receive their awards from the Deputy Mayor.

Kheoh, 23, is originally from "a peaceful small town” called Taiping in Malaysia. He lives in Leeds and where he graduated in electronics and nanotechnology engineering at the city's university. He not long ago started work at a nanotechnology company called p2i.

He said: "I'm totally mesmerised by this event. It is almost surreal to see my photos exhibited in a gallery for the first time ever. I'd like to say thank you so much for that experience." 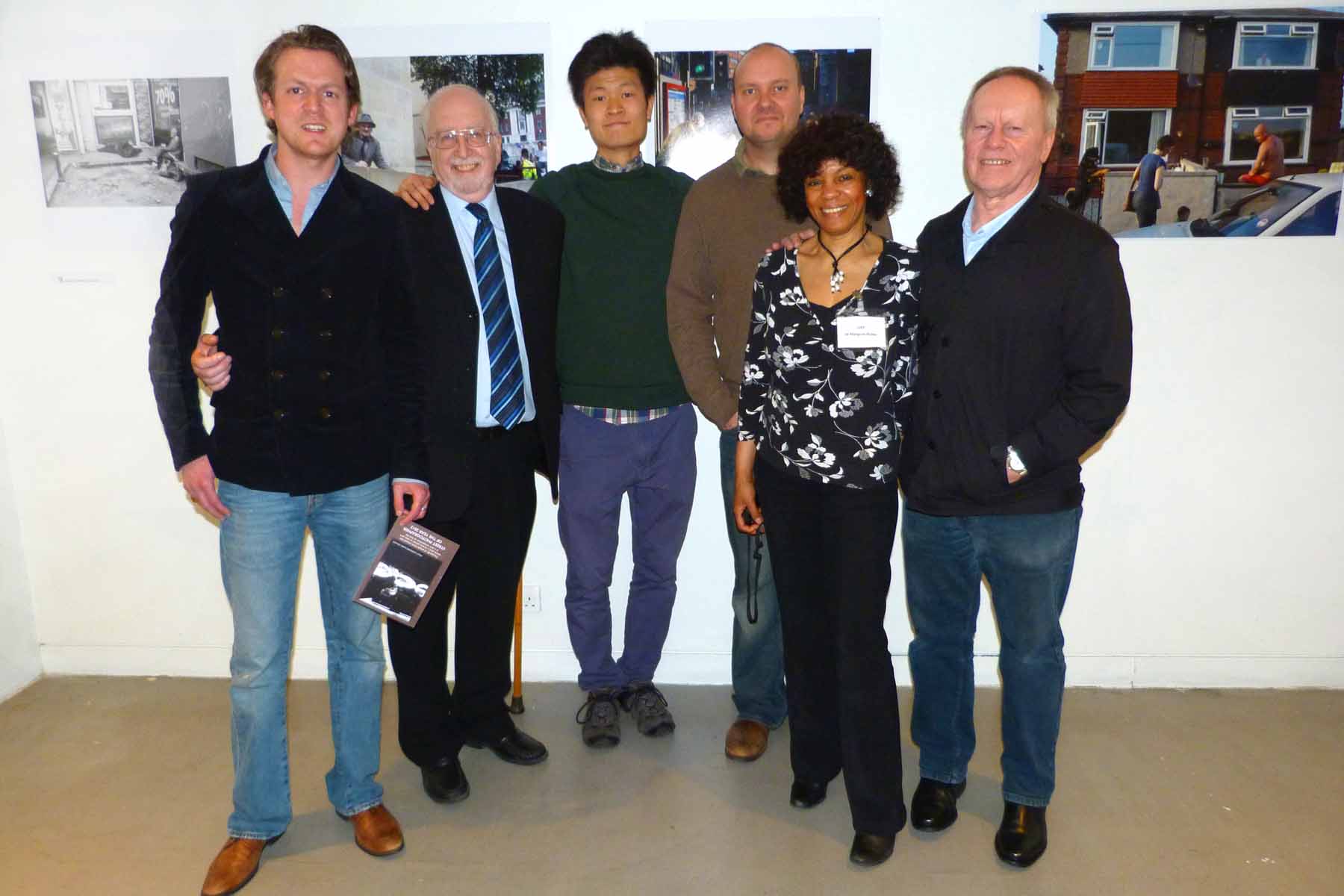 and Chair Martin Shaw, promised to make the Street Photographer of the Year competition an annual event, and enthused that next year's will be "bigger and better" than the first.

*The Street Photographer of the Year exhibition is on at the London College of Communication in Elephant and Castle, London SE1 6SB, until March 15, Monday to Friday 10am-8pm and Saturday 10.30am-4.30pm at its Lower Street gallery. Entry is free.
Submitted by Newsdesk on Thu, 03/08/2012 - 22:14
Category:
Culture

'Mistreatment of workers in UK fashion industry must end'