Birds, booze and bulldozers – a brave tale of eco-protest 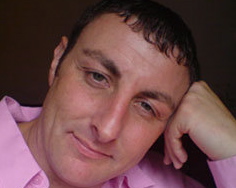 Once sent to prison for his beliefs, Peter Styles thinks releasing his eco protest novel on a pay-what-you-can basis is a fittingly defiant act. He gives The-Latest the inside story.

My debut novel Birds, Booze & Bulldozers (BB&B) has been published after years of perseverance and many more leaving the manuscript to gather dust. Once I got the green light I worked long and hard, lovingly crafting the 127,000 words, and as it was a small publisher did everything I could to assist the process of bringing the book to market. 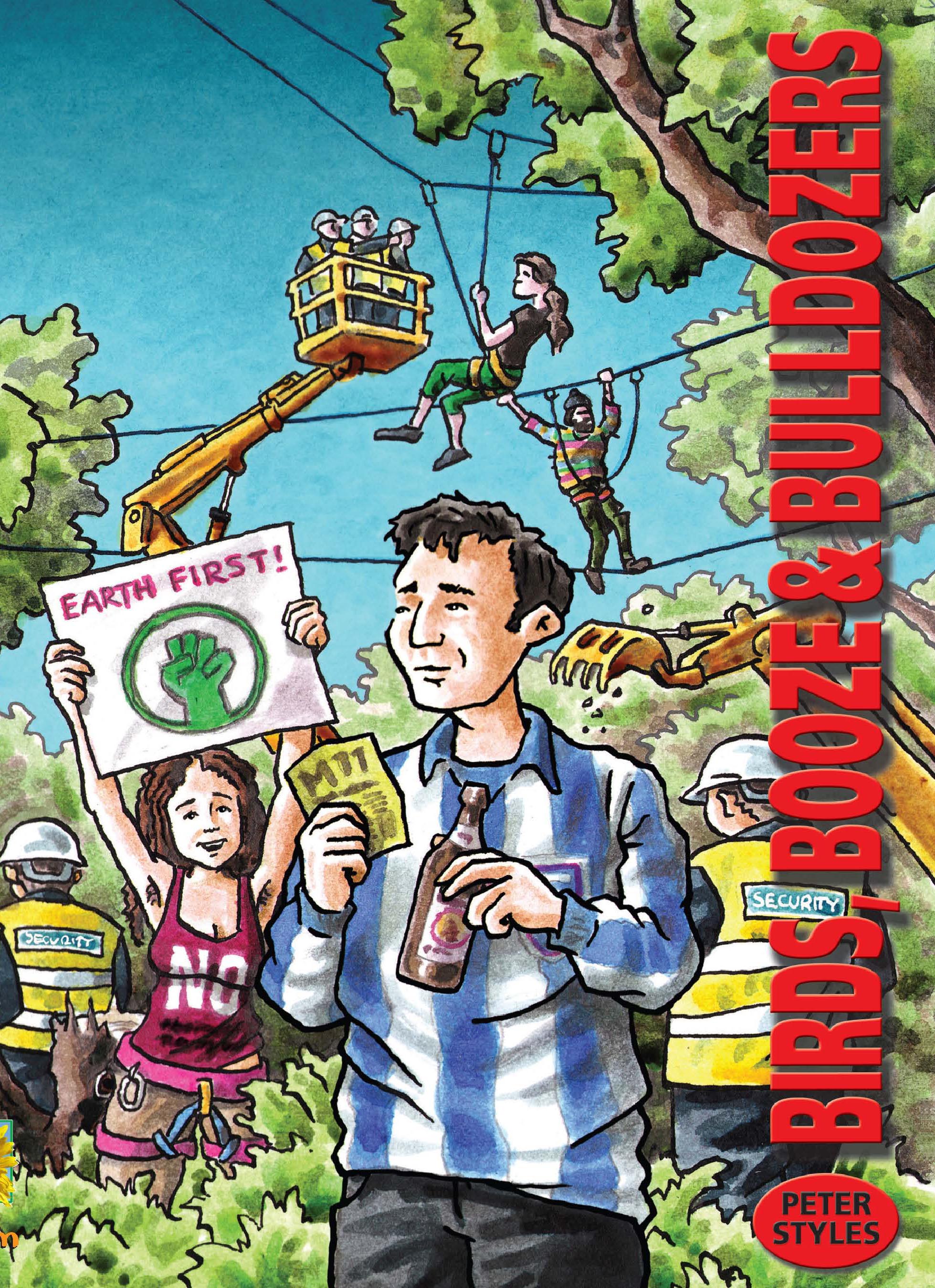 In the end, my publishers (Small World Media) were totally inept, and made the heartbreaking decision to release it as a hardback, claiming that was the best way to get reviews. In the end they didn't even make follow up calls to chase responses from the review copies they sent out.

American author Norman Mailer once said that writing a novel is the closest a man gets to giving birth and he was right - I was, and still am fiercely protective of BB&B with a feeling that my literary offspring had been subject to abuse - effectively shut away from the attention it, and of course I, craved.

A few hundred people got to read it, but essentially I'd have been better off had my ex-publisher never got involved. And so, having gotten over the disappointment and inspired by Radiohead's pay-what-you-can distribution method for In Rainbows, I have set up a blogsite where anyone can download a copy of the novel, leaving a donation if they wish.

BB&B tells the tale of the direct action protest movement of the mid-1990s, in which I was heavily involved as a callow youth. I invented an everyman protagonist called Lester Stype (coincidentally an anagram of Peter Styles) and have tried to pack as many thrills and spills from the era as possible. It covers most of the road protests of the era, from Twyford Down to Newbury, and other issues such as Critical Mass cycle rides, the McLibel case and the “ethical shoplifting” of mahogany goods from DIY stores.

It's essentially a book about freedom and self-expression, and ultimately the price that you may have to pay along the way. Whenever I have spoken to someone who's read it, I ask them what their favourite bit is, and have received a couple of hundred different answers. I like that. My fave extract is when Lester inadvertently, accidentally urinates in the mouth of a policeman's dog. Yes, that really happened. Don't ask.

Though eco-films and books such as The Road and The Age of Stupid have started to come onto the market, it is still a thinly populated genre. It is my fervent belief that environmental tales told in an engaging manner will find mainstream worldwide audiences. Of course, I hope BB&B does exactly that, and I implore you to download a copy, maybe donate a couple of quid and spread the word...of the story of ordinary people doing extraordinary things to stand up for what we stand upon.

* Peter Styles, a full-time environmental activist for much of the 1990s, was jailed for the cause. He covered the movement as a journalist for the underground and mainstream press.

A young Black American loses his home to gentrification