There was a lot of excitement about VIP visitors at a top London university on Wednesday. First the Queen graced King's College with her presence, then there was a speech from French presidential poll frontrunner François Hollande, who was mobbed by media and students like Europe’s version of President Barack Obama. 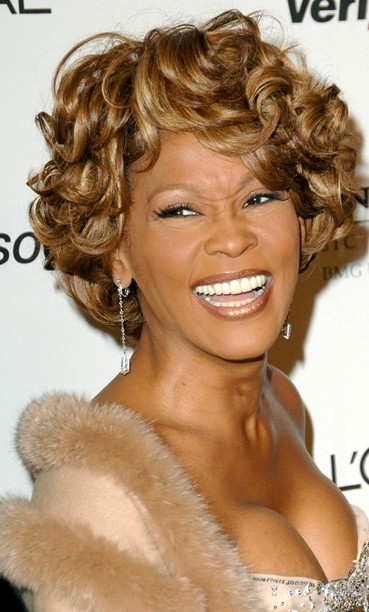 Never. I, like millions of her devoted fans, was in denial that our diva Queen could be so self-destructive. Wasn’t she the clean-cut protégé of music mogul Clive Davis, the famed no nonsense founder of Arista? 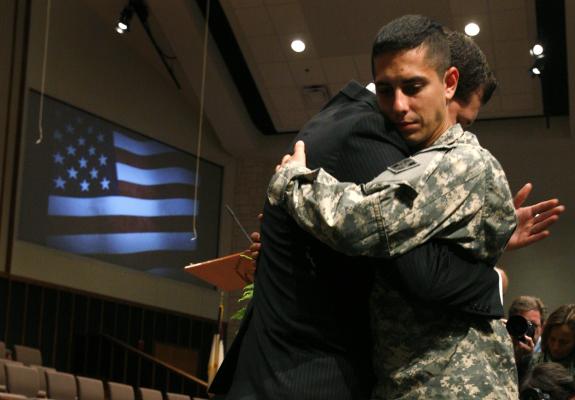 A soldier by the name of Tearah Moore was inside the hospital where some of the Fort Hood shooting victims of November 5 were taken. From her position she Tweeted minute-by-minute reports and sent photos as the wounded passed by.

A new low for the rumour-mongering Daily Mail 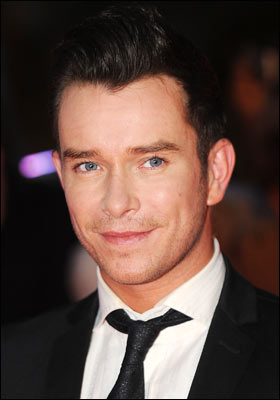 Unlike some bloggers and hacks, I've not leapt into making sweeping comments about the ghastly article written in the Daily Mail by Jan Moir about the late pop star Stephen Gately. That just wouldn't be in the spirit of top class blogging would it? However, now's the right time to comment. 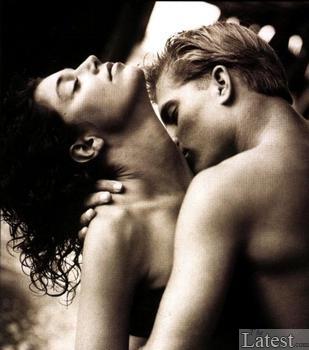 National Orgasm Day is the time when lovers should celebrate ecstasy. The guys and girls at   website Sextoys urge people to say "yes, yes, yes" to lovemaking with their partners to rejoice in the sexual climax.

New constitution needed to save UK politics from ruin

Again, shocking revelations today have come out in the Daily Expensograph, about British cabinet ministers troughing thousands of pounds from the hardworking taxpayer by trying to seek advice on their tax issues. Even though MPs don't pay tax! Well, not much of it any how.

Why Congress made history with Indian poll win 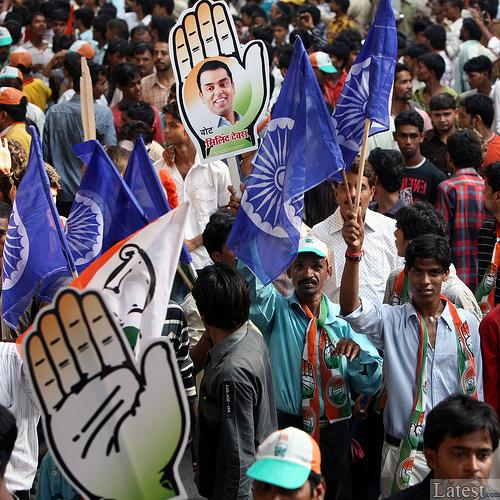 The results from India's general election 2009 are out and the mandate is loud and clear. The country will have a successive government under the same prime minister, Dr. Manmohan Singh, for the first time since Jawaharlal Nehru in the 1950s, writes Sumantra Maitra. 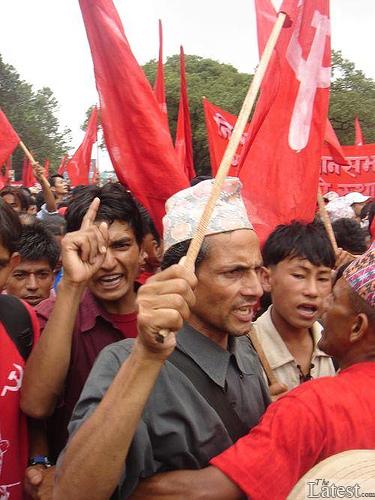 As India went to the polls this week, it witnessed a day of   "red rampage" in six states; most affected by Indian Maoist rebels, who had earlier made a call for people   to boycott the general elections in the world's biggest democracy.

Do I dare to dislike the 'Slumdog'? 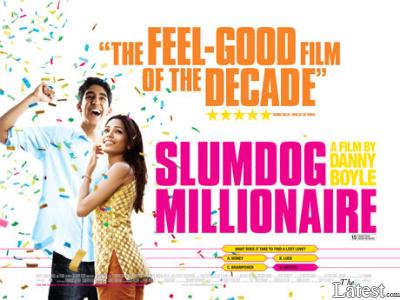 Let's get this straight. I am not here to write an article demeaning the credits of Indian film composer A.R.Rahman and artistic colleagues Resul Pookutty and Gulzar Sahab for winning so many Oscars; lyricist Gulzar being my favourite among them. I simply want to raise a few questions which came to mind during all the hype about much raved about movie Slumdog Millionaire.