Submitted by Sumantra on Sat, 08/01/2009 - 16:13
Two important events happened in the last couple of weeks, which is in some way directly and indirectly related to the "failing" Af-Pak policy of President Obama. The death of 15 British soldiers, in the renewed attack against Talibans in Afghanistan, in what some may call as the third phase of the ongoing bloody Afghan war.

A time for introspection...

Submitted by Sumantra on Thu, 07/30/2009 - 07:05
Let's just say that I was waiting for this to happen. The cry of the great patriotic Indian media goes in vain, as it is proved that the "racially motivated" attack on the Indian born journalist in Australia, who was attacked while investigating an immigration scam, was basically by an Indian only, "a guy wearing a turban, threatening in Hindi", according to her own words. 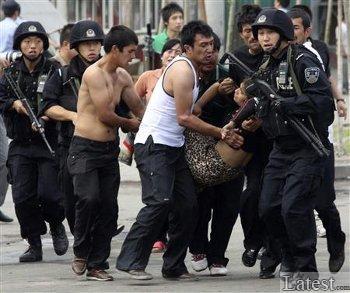 World news sections of the media reports around the sub-continent for the last few weeks have been dominated mostly by violence in China that started a week back in the western XinJiang province.

Save us from "Salvation"

Some one said, that the best way to write a negative review, is to not write at all. Movies according to me can be broadly classified in two types, thought provoking ones, and essentially timepass stuff...Now people watch this timepass movies for different reasons, primarily, no prize for guessing, to spend off-time. Some movies among them are linked with nostalgia, fond childhood or youth memories. Now among these timepass movies, many are irritating, some are annoying, most are dumb...But I never felt disgusted after watching any movie, like I did, after   "Terminator 4:Salvation".

Awrite...so it's that time of the year, when everyone is practically an insomniac, because of the heat. Summertime for Indians is essentially Ice-creams, powercuts, cotton shirts, and yea...late night Horror movies. Probably the most dissected and discussed genre among all movie types, Horror is an all time hit, among young urban crowds.

Submitted by Sumantra on Wed, 06/24/2009 - 17:01
Remember the time when wearing an acidwash jeans, or a poodle skirt, using frizzy hairsprays, and listening to Glam rock bands in your new sony walkman cassette player, were the most sprightly thing to do? Yea...no prize for guessing...am talking about the 80's. The days of the headbands, legwarmers, and charm bracelets, weird rock videos, Werewolf movies, GI-joes, and Pacman or Mario brothers videogames, is making a grand comeback, across the planet earth.

At last the battle-green fatigues are moving in, for what is being seen by some as the decisive battle in West Bengal against the Maoists. The entire region has been cordoned off, with Para-military helicopters circling over. The border with neighbouring state of Jharkhand has been sealed by Jharkhand police, the CRPF and Special GREYHOUND forces, and COBRA commandoes,   specialised in combatting terrorists have been taking up postition, and have started combing the area.

How The-Latest got me a magazine job 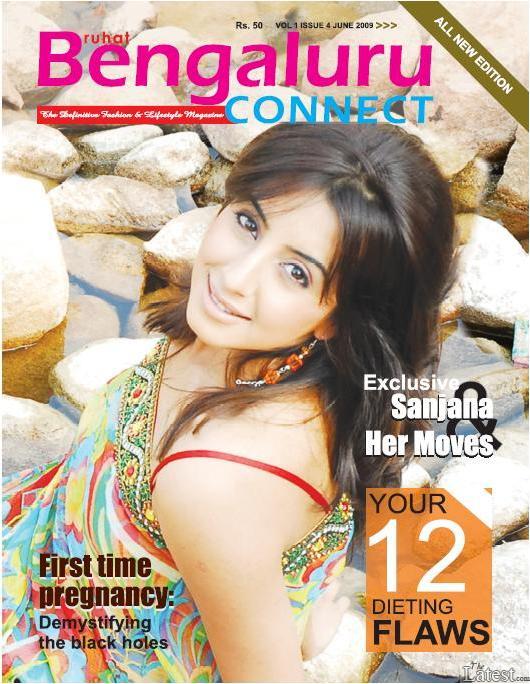 Hey...I'm back after a long sabbatical and a study break for my approaching semester exams. Meanwhile two important developments happened in my life. First I was contacted by editors at The-Latest, who told me that a certain South Indian Lifestyle mag's executive editor had asked them for my contact details. 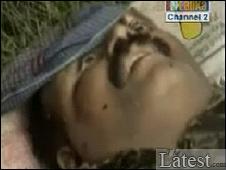 Velupillai Prabhakaran, a freedom fighter and messiah to Tamils, the "suger boy" turned most-wanted villain to India and a terrorist to Sri Lanka and the western world, was declared dead today. Or, that is what the Sri Lankan state television and other private channels in the sub-continent claimed.

It's "Singh is King" once more, as early trends show Congress led United Progressive Alliance likely to win, in the elections and form goverment under Dr. Manmohan Singh. As I file this report, official results will flood in soon but the trends reported by state Tv showed Congress ahead in 245 seats, the right-wing   Bharatiya Janata Party (BJP) in 160 and the Third Front in 60.