Boxing legend in town to promote his book 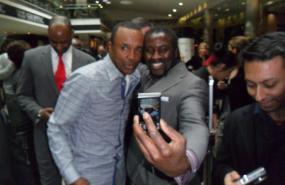 More than 200 fans queued from early in the morning to meet with their American sporting hero. 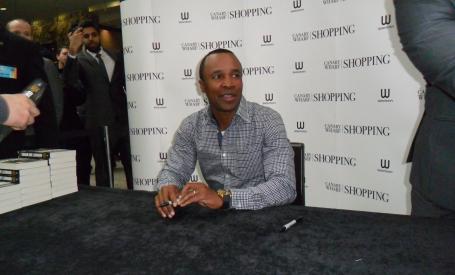 Among those who had turned up to catch a glimpse of the star included, tailor Tony Cox, aged 43, of Edgware, north London.

Leonard was the first boxer to earn more than $100 million in purses and won world titles in five weight divisions and defeated fellow greats in the International Boxing Hall of fame Wilfred Benitez, Thomas Hearns, Roberto Duran and Marvin Hagler. He was named "Boxer of the Decade" for the 1980s. 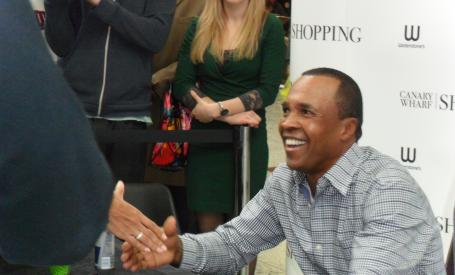 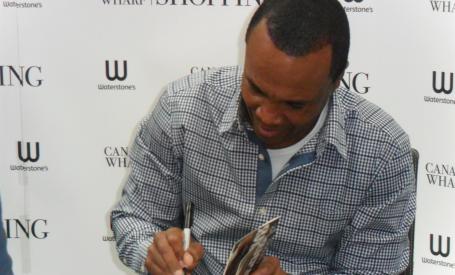 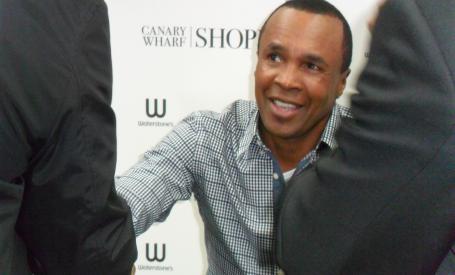 Boxing legend in town to promote his book

...And what about Jamaica's fabulous golden women?