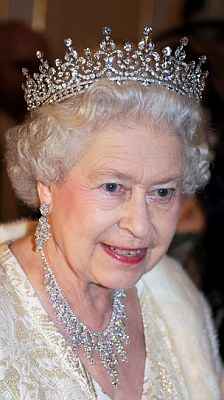 According to a provocative new documentary at the Cannes Film Festival, Britain's royals are racist "gangsters in tiaras" and Prince Philip is a womanising psychopath.

The movie Unlawful Killing revives claims that Princess Diana - adored by millions as the "people's princess" but viewed in royal circles as an embarrassing loose cannon - was murdered by the British establishment. The film was screened today for the first time at the festival.

It bills itself as "the antidote to The King's Speech and depicts the royal family as feudal relics presiding over a network of official cronies at taxpayers' expense. Director Keith Allen says, however, it's "not an attack on the monarchy." 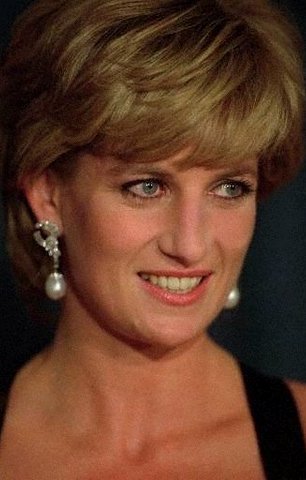 "I don't think it's anti-monarchy," he said. "I think it may be questioning capitalism."

The film takes its title from the verdict of an official British inquest into Diana's 1997 death in a Paris car crash. The jury ruled the princess was unlawfully killed, but deflated claims of a conspiracy, blaming "grossly negligent driving" by her drunk and speeding driver and pursuing vehicles.

But the movie by actor Allen - father of singer Lily Allen - revisits conspiracy theories put forward by Mohamed Al Fayed, whose son Dodi was Diana's boyfriend at the time and died in the same crash. 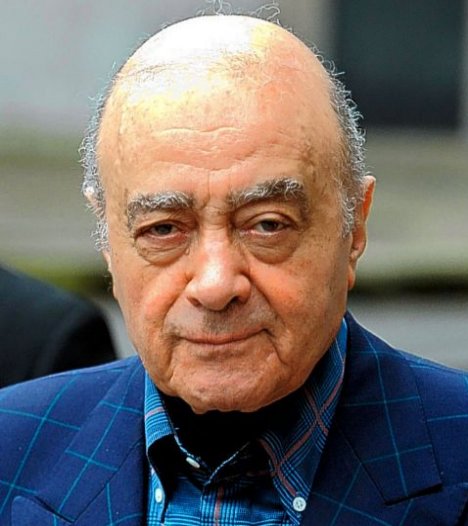 Fayed, the billionaire former owner of London's Harrods department store, funded the 2.5 million pound ($4 million) documentary. He has long maintained that his son and Diana were killed by the British secret service at the behest of an establishment horrified by her romance with a Muslim man.

The film begins with Diana's prediction in a 1995 letter to a friend that "my husband is planning an 'accident' in my car" and attempts to expose holes in the coroner's inquest.

It poses more questions than it answers. Who was in the white Fiat that witnesses saw in the Alma Tunnel just before the crash? Was driver Henri Paul really drunk or did someone tamper with his blood samples? Why did a French ambulance take so long to arrive? 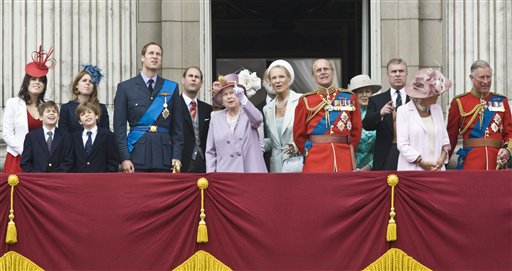 "I didn't want to make a sensationalist film," Allen said, calling the documentary a "forensic account" of a legal process that "doesn't add up."

The film certainly doesn't pull punches. Critics would say it lashes out in all directions, scattering accusations of royal racism, judicial complicity and media laziness.

Al Fayed spokesman Conor Nolan said the businessman had seen the film and was "absolutely delighted" with it.

Others remain decidedly unconvinced. Martin Gregory, author of Diana, the Last Days said the movie was "simply regurgitation of everything Mohamed Al Fayed has been saying since the year 2000."

"Nothing in the film is new," he said, taking Allen to task at the film's Cannes press conference.

The film was screened for journalists and buyers. It's unlikely to find one in Britain, where it cannot be shown in its current form for legal reasons. Allen said he had declined to make any of the 87 cuts recommended by the film's lawyers before it can be shown there. 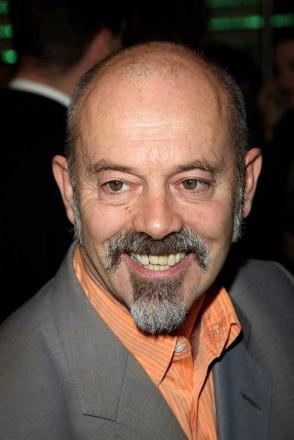 The documentary already has been criticised for including a picture of Diana after the crash that has never been shown before in Britain.

So does Allen agree with Al Fayed that Diana was murdered?

Not exactly. He said he thought her death was the result of an attempt to scare and discredit her that "went massively wrong."

"I do believe Diana was in a position to rock a lot of boats," he said. "You could argue it's a warning and any statements she made after the crash would be put down to 'She's had a nasty crack on the head.'"

"What I'm saying is, don't necessarily believe the hype," he added.

Brixton and Tottenham men in row over riots