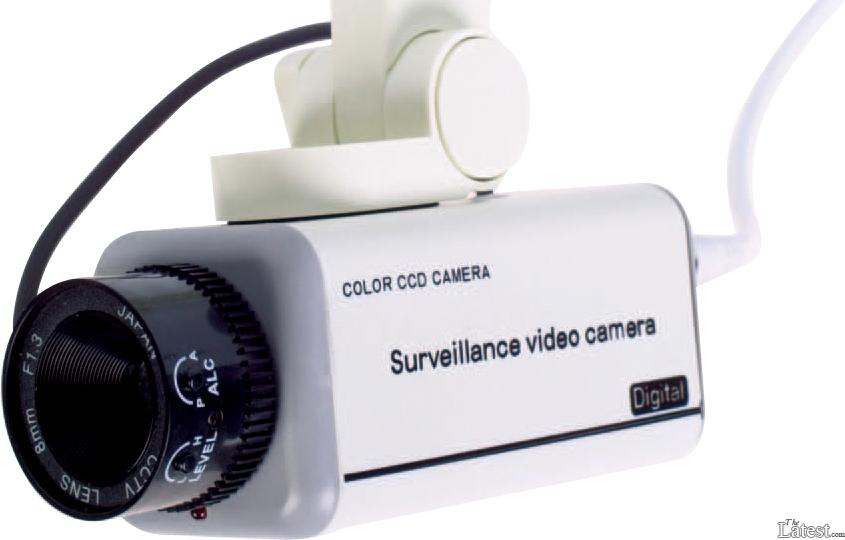 Civil liberties campaigners have condemned the introduction of CCTV into classrooms at a British school.

Education chiefs in south London have spent  £60,000 putting cameras at Stockwell Park High School. But Liberty, the civil rights organisation, says the move to spy on pupils and staff is an invasion of privacy.

Anita Cole said:  "This is yet another example of using technology just for the sake of
it."

She added:    "CCTV has its place but that shouldn't be in the classroom."

This is the first time they have been introduced into classrooms in London. Similar cameras were put in four schools in Manchester in March. But critics insist that the surveillance has not shown any evidence of improvements in the behaviour of students.

Daniel Bryan, 16, a student who sits in a class being monitored by CCTV said:  "Cameras can be useful but they are an invasion of privacy and sometimes they make me feel uncomfortable. It is difficult to concentrate on what I'm being taught because I'm conscious that I'm constantly being watched." Bryan requested that his school should not be identified.

One father of a student in a school with CCTV said this is a breach of civil liberty" and continued to say that his son felt  "intimidated".
The man asked not to be named.

Students in school in Loughton, Essex,   stayed home in protest of the installation of CCTV cameras in their school. But supporters, including teachers, say the cameras benefit best practice in education.

It's a laugh at Chessington World of Adventures