Charlie Sheen is social media favourite ahead of Obama 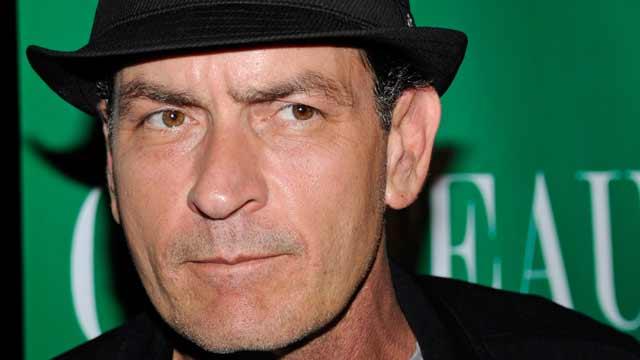 If you think US actor Charlie Sheen has been "winning" media attention these past few weeks, you'd be right.

The now former Two and A Half Men star has topped all internet and social media discussions since the beginning of 2011, beating the buzz and controversy surrounding the iPad, singer Lady Gaga and US President Barack Obama, according to a survey released on Tuesday by the Global Language Monitor. 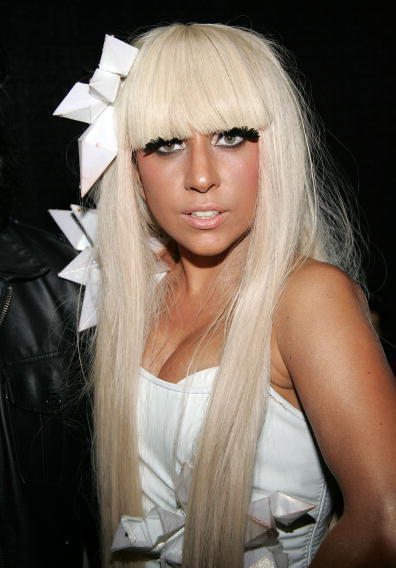 But the wayward TV star ranked just 18th among the top 75,000 traditional print and electronic media sites covered in the survey. 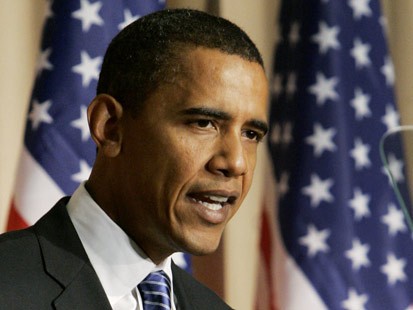 Obama, French President Nicolas Sarkozy and deposed Egyptian President Hosni Mubarak were the top three persons of interest on the traditional media list, "which shows what happens when you have an editorial process that helps discern which news is most significant for the reader," Payack said.

Still, after weeks of bizarre behaviour, insults to producers of his old show and boasts about having "Adonis DNA" and "tiger blood," pop culture and social media users just can't seem to get enough of the 45 year-old actor.

And this week a comic book was added to an eclectic list of products marking Sheen's public meltdown. Publisher Bluewater Productions said the actor's "life, career and recent shocking behaviour" would be the subject of a 32-page biography comic book for release this summer.

Meanwhile, as broadcaster CBS and Two And A Half Men makers Warner Bros. TV pondered whether to continue production next season without Sheen, sportsbook website JustBet.com posted odds on what would might happen next in the saga.

Most bets are on Sheen getting arrested for driving under the influence (56 per cent) or cocaine possession (33 per cent).

Sheen has insisted that he is clean and sober, and that the only drug he is on is "called Charlie Sheen."

Moscow helps Venezuela against US taunts