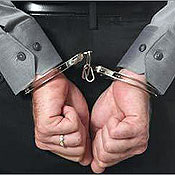 Organised crime and global finance are now closely linked, and it is up to civil society to raise awareness of this and empower a system of legality and justice to fight it, writes Cecilia Anesi.

These are the conclusions reached during the first five days of the Otranto Legality Experience (OLE), an international event in its second term, which took place in Puglia, southern Italy and had its finale last Sunday.

The conference examined the relationship between organised crime and globalisation, with a specific focus on global finance and the way organised crime penetrates it with corrupt activities like money laundering. 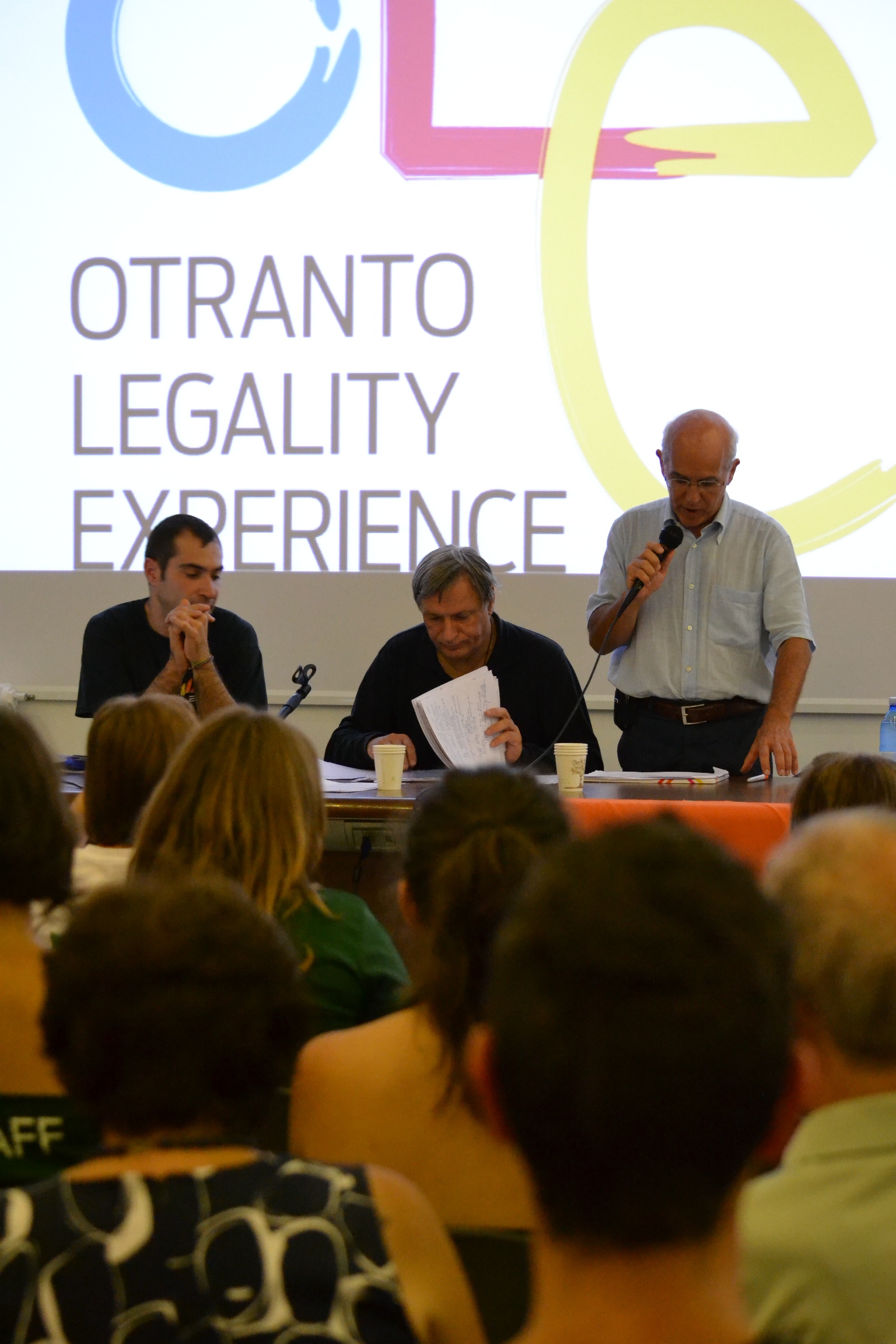 The event is coordinated by FLARE (Freedom, Legality And Rights in Europe), a network of civil society organisations committed to social struggle against mafias and transnational organised crime.

It was attended by more than 200 young people from all over the world which demonstrated the international nature of the event.

One of the main panellists at the conference was John Christensen, director of Tax Justice Network International, who believes corruption is an endemic problem, so prevalent in our culture that we take it for granted, with huge consequences for society.

He said: “Tax evasion by corporations happens at an industrial level, and it costs the poorest countries of the world 160 billion dollars per year. But the Western world has the courage to point the finger at African countries as corrupt countries, but we are never heard saying the same about white lawyers. Nevertheless we do know that London is the world's largest off shore haven, responsible for having exported such a system to the whole world.”

Christensen believes we should look at corruption in a new way, assessing both demand and supply.

And what is at stake is nothing less than our global civil society. This is why Pedro Paez, former Finance Minister of Ecuador, believes OLE is a crucial event in the panorama of the social struggle. 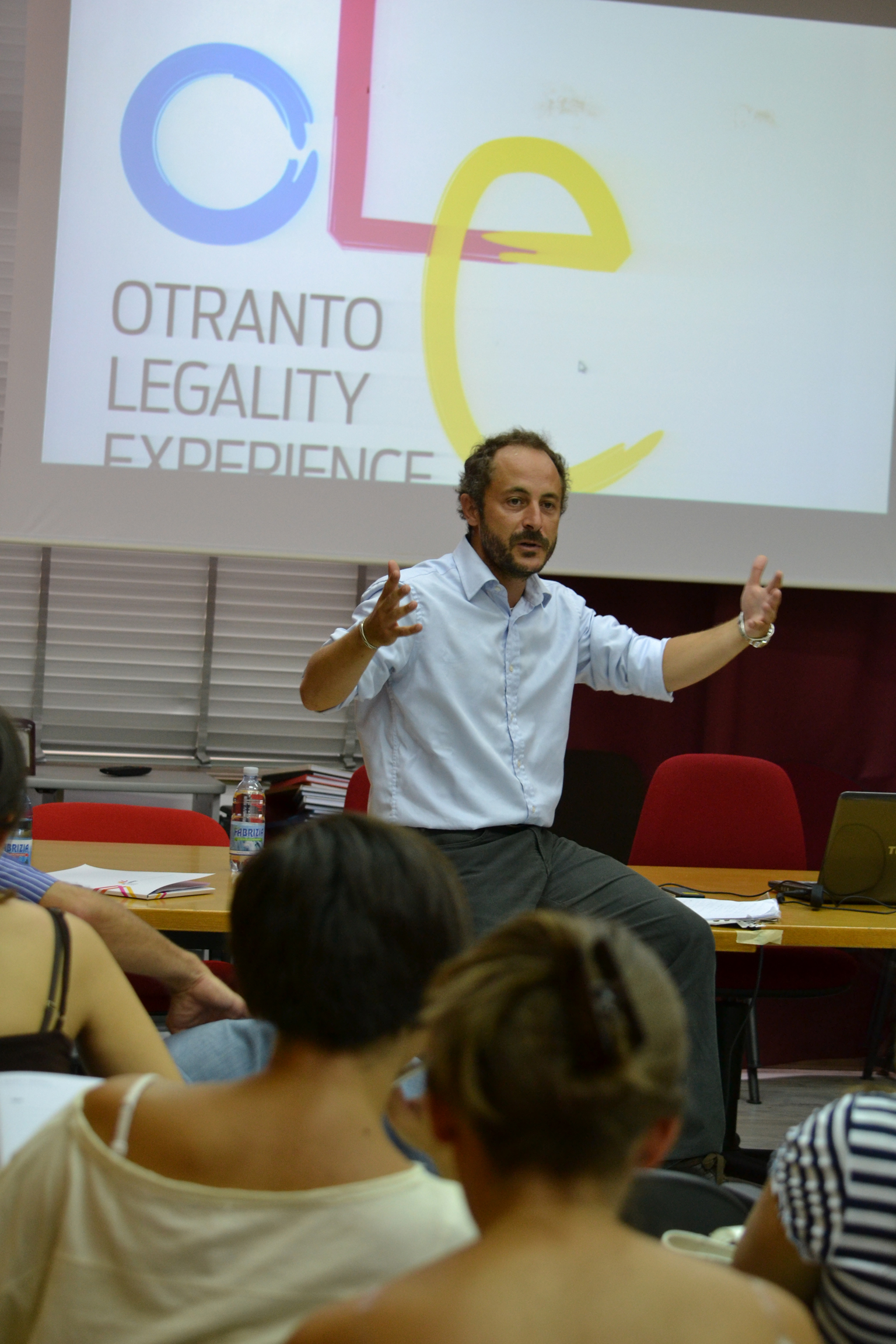 He commented: “OLE is a fruitful event where the youth can become conscious of what the real structure of power and decomposition of society is. They can gain a better understanding of what is going on and become actors of the change of society. We do have rebellion and frustration among masses, but we miss an agenda: I believe we need to work on specific points to stop the oligarchic power project.”

Young people who attended the conference were enthusiastic. Many said they had gained the tools and means to address the phenomenon of organised crime in a new pragmatic way, and many will try to take that awareness back home.

The key fact that people from outside Italy are learning at OLE, is that mafias have modernised and permeated legitimate markets, becoming a truly new competitor and service provider.