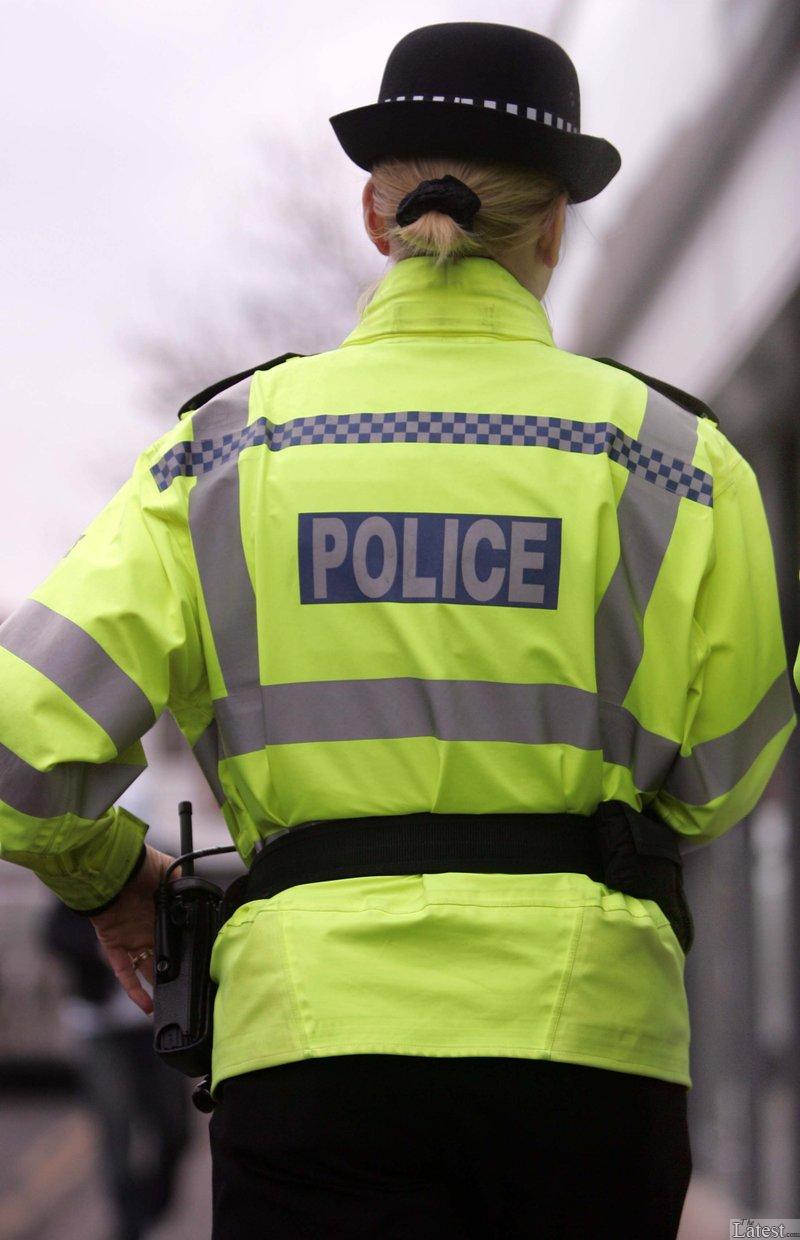 Britain's leading police force chickened out tonight from tackling officers involved in writing blogs that are deeply offensive about G20 protesters and the man who died at the London demonstration.

In one article, tracked down by The-Latest,   a blogger we understand to be an officer on duty at the April 1 event where police brutality hit the headlines, boasted that "the great unwashed got a good kicking".

Innocent bystander Ian Tomlinson, 47, died after being attacked by riot police. The-Latest was the first media outlet to question police tactics and the cause of Tomlinson's death.

Yet, after we gave the Metropolitan Police hard evidence, chiefs at its New Scotland Yard headquarters failed to use their powers to launch an investigation to track down the officers responsible for the vicious blogs.

In a wholly inadequate, generalised statement Scotland Yard told us: "The MPS (Metropolitan Police Service) will not tolerate any of its employees making inappropriate comments via the Internet. The MPS makes its position clear on the employee use of blog sites within its Standard Operating Procedure: Posting Information on the World Wide Web for Personal Purposes."

The spokeswoman added: "If any MPS employee is identified as contributing material that is racist, homophobic, sexist, defamatory, offensive, illegal or deemed inappropriate, they may be subject to disciplinary procedures."

The-Latest forwarded to the Met   comments about newspaper seller Ian Tomlinson and protesters on the high profile Policeman's Blog, which says it is "written by and accepts submissions from serving and former police officers and concerned MOPs (members of the public)", features the much-publicised video clip of Ian Tomlinson being attacked by police and invites people to comment freely. It has so far attracted a number of heated opinions from officers and angry members of the public.

We also sent the Met blogs from Stressed Out Cop which describes itself as a "police blog giving insight to UK policing today" and states that "any content does NOT represent the official view of any UK police force - they wouldn't tell you the truth".

Metropolitan Police chief Sir Paul Stephenson says he has ordered a crackdown on wrong-doing in his force, announcing a regime of  "intrusive supervision" to root out rogue officers.

In an article for the Evening Standard he declared:  "I will not accept inappropriate conduct by officers. The public must trust us."

But his comments came as it emerged that a Met officer is being investigated over comments on Facebook in which he allegedly said he  "couldn't wait to bash some long-haired hippys (sic)" at the G20 demonstration.

Sir Paul spoke out as his force faces a series of investigations into allegations that officers used excessive force to handle the G20 protests in the City on 1 and 2 April. There are also claims that some officers failed to wear identification numbers.

Newspaper seller Tomlinson died after an officer pushed him to the ground. The policeman has been suspended from duty and questioned on suspicion of manslaughter over his death.

Sir Paul would not accept accusations that the Territorial Support Group - two of whose officers have been suspended for their actions - was a unit out of control.

According to the Metropolitan Police Service (MPS) it is its policy that MPS personnel (or agents working on behalf of the MPS) must not use MPS systems to author, transmit or store documents such as electronic mail (e-mail) messages or attachments:

The-Latest calls on politicians like home secretary Jacqui Smith, who is responsible for the Met, to order police chiefs to root out the macho culture which pits coppers against members of the public they view as "different" or non-establishment.

We have uncovered a blog which pours scorn on the issue of the detection of   the true identity of hateful police bloggers. A   police woman, who calls herself PC ee Blogs - a twenty-first century police officer,   has a seven-point plan on how she can remain under the radar of her superiors at work. Her blog entry, dated April 17 and titled Big Half-Brother, is written in response to a new European Union (EU) which came into force on April 6 concerning the storage of details of emails and net phone calls by internet Service providers.

The plans were drawn up in the wake of the 7/7 London bombings in 2005. ISPs and telecoms firms have resisted the proposals while some countries in the EU are contesting the directive. All ISPs in the EU will have to store the records for a year.

An EU directive which requires telecoms firms to hold on to telephone records for 12 months is already in force. The data stored does not include the content of e-mails or a recording of a net phone call, but is used to determine connections between individuals.

PC ee Blogs, who is also the author of a published book Diary of a On-call Girl which gives accounts of her daily activities as a Police Constable, writes on her blog:

"I can't speak for all bloggers, but the Directive doesn't concern me, for the following reasons:

1. Internet data has always been stored, for about six hours. So if my force knew who I was and had it in for me, they could get some hard evidence anyway.

2. In order to access this stored information, a force will have to fill out a RIPA (Regulation of Investigatory Powers Act 2000) application. This has to be signed by an inspector, certifying that the information is needed in order to investigate crime. I wouldn't be blogging if I thought I were committing a crime.

3.I blog using Blogger, an American company not covered by the Directive, and I email using Yahoo, likewise. This causes all kinds of problems for anyone investigating.

4. In order to ask for my Internet records, the force investigating would have to know what ISP I use to log on. I don't plan to reveal this deliberately.

5. Any investigation is expensive. It takes up man-hours, and potentially involves paying fees for information to be disseminated or experts to decode it. You should see the arguments Blandshire Constabulary has just over who is going to attend a car crash on the Blandshire/Midshire Border, let alone who is going to investigate the matter of a lorry stolen in Northshire, driven through Blandshire and found abandoned in Westshire, having committed robberies in Eastshire on the way. No police force is going to launch an investigation into me unless they already know I work for them.

7. Finally, if I am uncovered, I'll survive. I wouldn't be doing this otherwise. I don't really consider myself to be a whistle-blower, because I've never named my force and anything I expose isn't a secret anyway, not really. But it may not be long before it is the government that employs me, rather than my own force. The new police regulations make it misconduct to discredit "the police" as opposed to just my own force. Looking ahead, it is likely that individual police officers will end up accountable to a central body with the power to hire, fire, and invoke RIPAs to investigate us directly.

The prospect is frightening. We are heading towards state-run police, where officers are less and less able to raise concerns, challenge bureaucracy, or even blog about it anonymously. The good news is, the state will be so mind-bogglingly incompetent that it won't even be able to enforce its own autocracy."