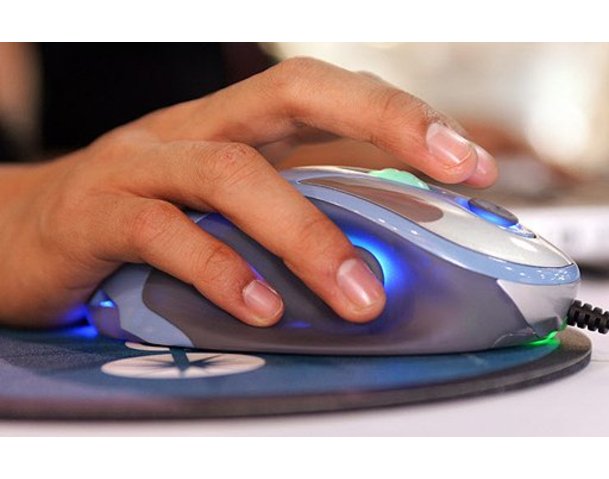 Teenage blogging dropped by half from 2006 to 2009, with many choosing to share thoughts and feelings on the huge social networking site Facebook instead.

The blogging craze that dominated the internet just a few short years ago appears to be fading, as young people post their musings and photos on social networking sites where others are more likely to see them, reports The New York Times.

"I don't use my blog anymore," says aspiring filmmaker Michael McDonald. "All the people I'm trying to reach are on Facebook." Blogging among kids ages 12 to 17 was cut in half from 2006 to 2009, according to the internet and American Life Project at the Pew Research Centre. Does Facebook spell doom for blogging?

M G Siegler at Paris Lemon says this argument makes no sense. Siegler comments: “First of all, as the Times notes, even though early blogging site Blogger is "fading" in the US, it's "actually growing quite quickly globally." And it's just wrong to say blogging is dying because people are ditching older formats for Facebook and Tumblr. The important thing is that "people are expressing themselves more online overall."

It's incorrect to characterise this as a simple switch from one publishing model to another, says Mark St. Andrew at Cream. Real blogging, like all forms of writing, is hard work. "Reading, research, critical thinking, writing, [and] editing... isn't like posting a picture to Tumblr or texting off a tweet. They're different beasts and they deserve different forms of metrics and comparison."

Sure, Twitter and Facebook are absorbing the attention and time of many bloggers, says Dan Riehl at Riehl World View, but "the net result may actually be good for blogging." There's fewer "throw-away posts," as bloggers simply tweet the small stuff. That means that what ends up on actual blogs is more likely to be consequential and that "the medium is simply maturing."