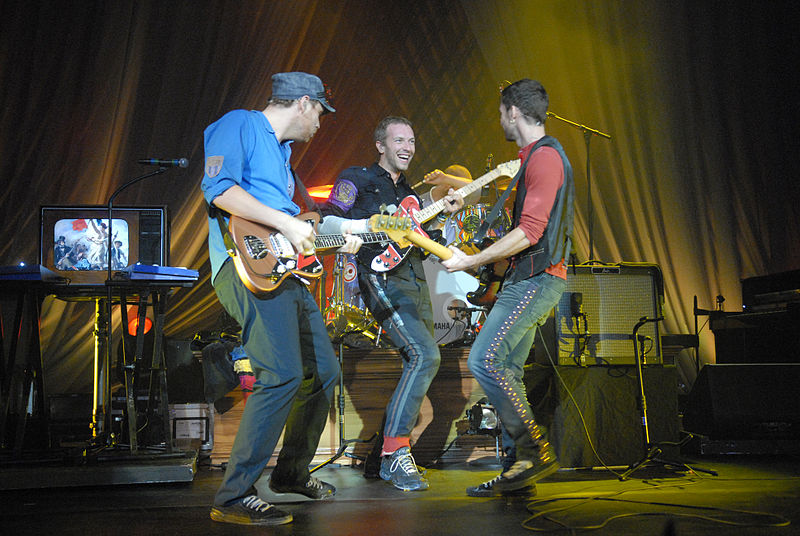 A song and video made to raise awareness of the human rights abuses and crushing poverty experienced by the people of Palestine has been hailed a success.

Freedom for Palestine has reached a landmark number 10 in the UK indie music chart and has entered the UK Singles Chart at number 79.

The song is by OneWorld, a collective of musicians, artists, campaign groups and charities working together to "raise awareness of the Israeli occupation of Palestine and the resulting poverty and other human rights abuses." The song, which was released on July 3 is a compilation number, similar to Free Nelson Mandela or Feed the World campaign songs.

Proceeds from Freedom for Palestine go to the charity War on Want for projects in Palestine. 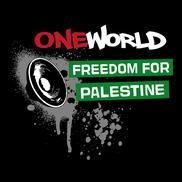 Artists on the video include Maxi Jazz (Faithless), Dave Randall (Slovo/Faithless), LSK, the Durban Gospel Choir, members of the London Community Gospel Choir, Jamie Catto (1 Giant Leap) and musicians from around the world.

Internationally acclaimed UK rock band Coldplay posted on their Facebook page "Some of our friends are involved in OneWorld's new 'Freedom for Palestine' single" with a link to the website and the video clip causing controversy.

Over 6,000 Facebook users quickly used the "Like" feature, and the posting soon received 12,000 comments. Coldplay's link to the video drew attention from many fans, both agreeing and disagreeing with the message of the song. On June 6 reports indicated that Coldplay had removed the link to the song from their Facebook wall with no explanation. However, according to Frank Barat of OneWorld, the link was removed by Facebook after "thousands of people (and computer generated posts) reported it as abusive.

OneWorld said: "We can proudly say that this song has become the anthem of our movement! We made it to number 10 in the indie charts and 79 in the Gallup charts. Without any media coverage, music industry bigwigs or PR budget this is a fantastic achievement. Thank you, we couldn't have done it without you.

"We sang that we wanted to "break down the wall" and together we have. We've broken the wall of silence on Palestine in the music industry by releasing the first ever mainstream single in solidarity with Palestine. From the muddy fields of Glastonbury to the occupied streets of Gaza we've inspired thousands of people around the world to dance and sing for justice for Palestine.

"We've made Fox anchor Glenn Beck cry, high street store LUSH has got behind the campaign and Archbishop Desmond Tutu even came out of retirement to support us. Musicians and artists such as Rogers Waters, Massive Attack, Lowkey, Mark Thomas, Julie Christie, Sami Yusuf, Ken Loach and Billy Bragg have all got behind this historic challenge to the illegal Israeli Occupation.

"So one more time, let us hear you sing "We'll break down the Wall! Freedom for Palestine!" Let's make this song the soundtrack of the summer!"