Glory and tragedy of Kolkata 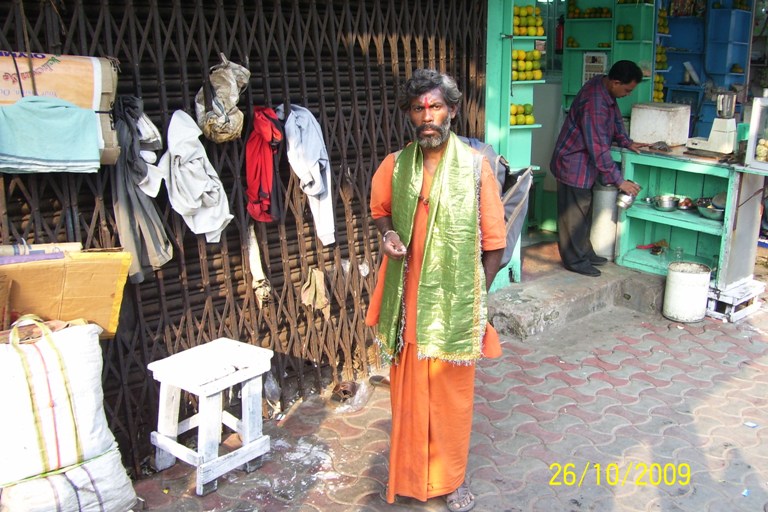 The city of Kolkata, formerly known as Calcutta, is India's second largest city and the capital of West Bengal. The-Latest reporter Sumantra Maitra takes us on a photographic journey around his home capital, a place of contrasts, where traditional occupations rub shoulders with ultra modern industries.

Kolkata still struggles with the effects of its past history of British colonial rule, political violence, economic stagnation and the present day concerns of urbanisation, poverty, pollution and traffic congestion.

"Calcutta is huge, chaotic, and warm hearted..." These were the words of the Irish tourists I met while making a short documentary in the old Esplanade area of Kolkata. Its lanes and by-lanes are filled with the inheritance of colonialism and bustles with people from different walks of life.

Since a picture is meant to say a thousand words, I hope my images convey the diverse moods of my experience. 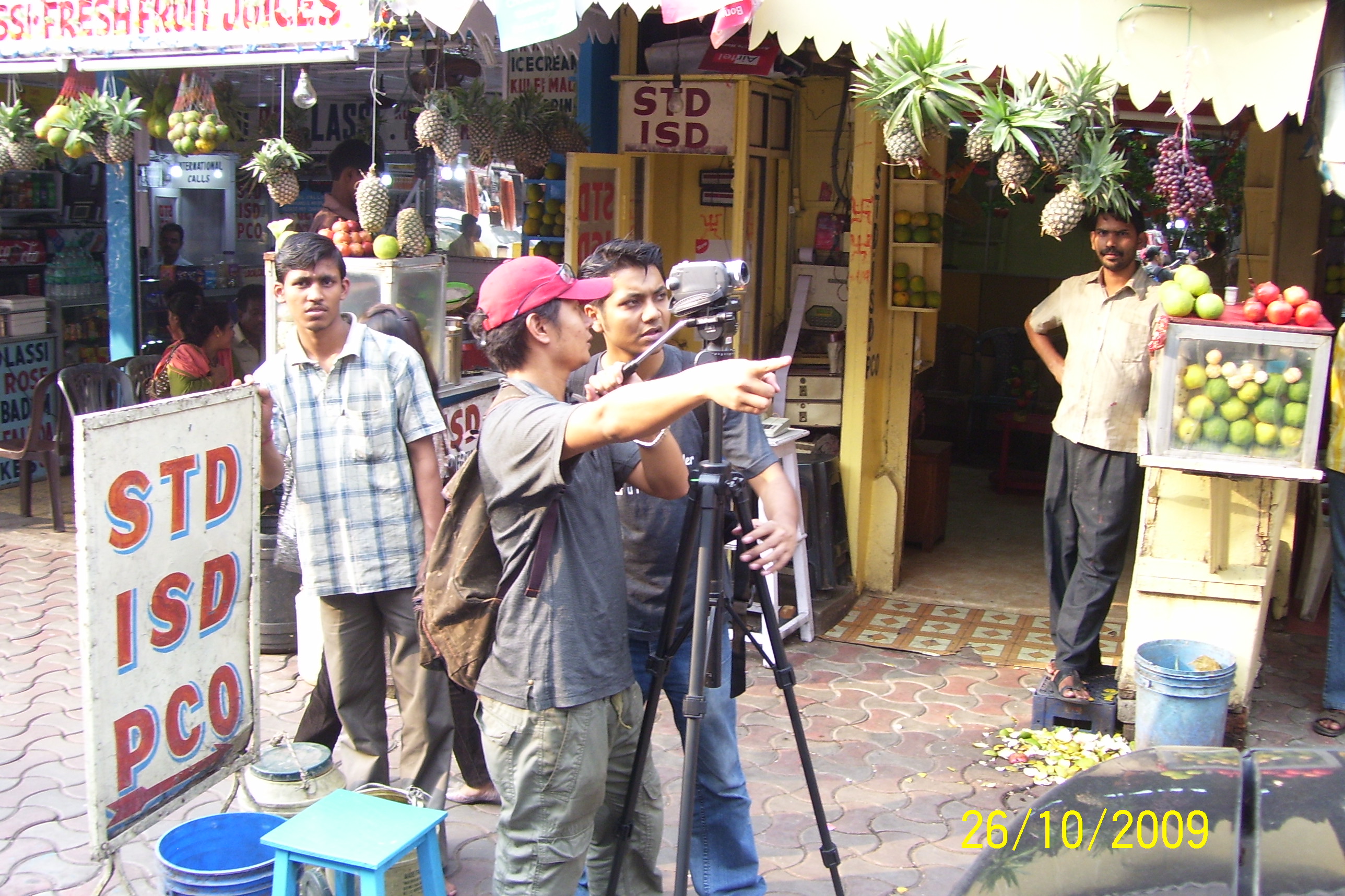 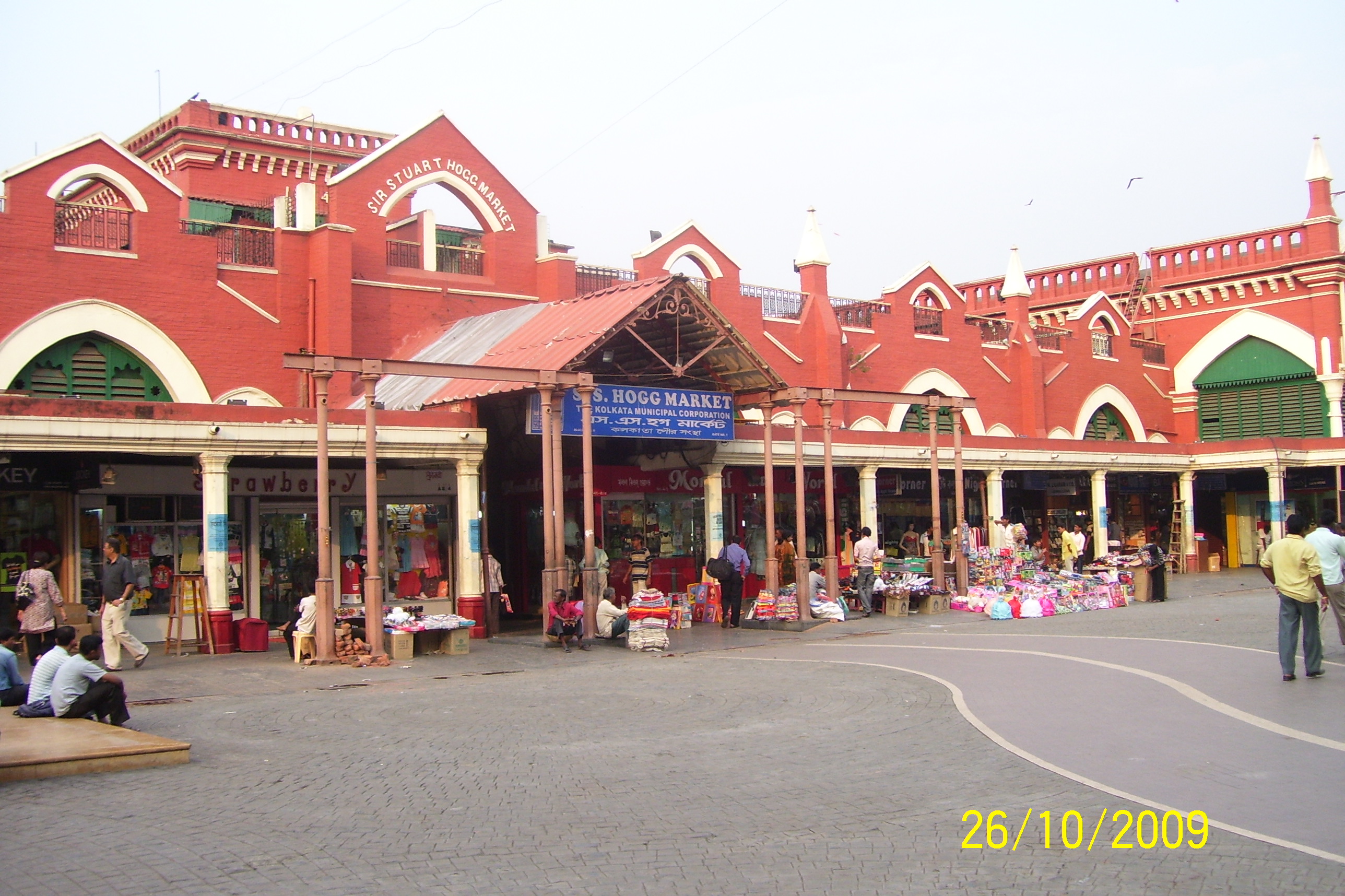 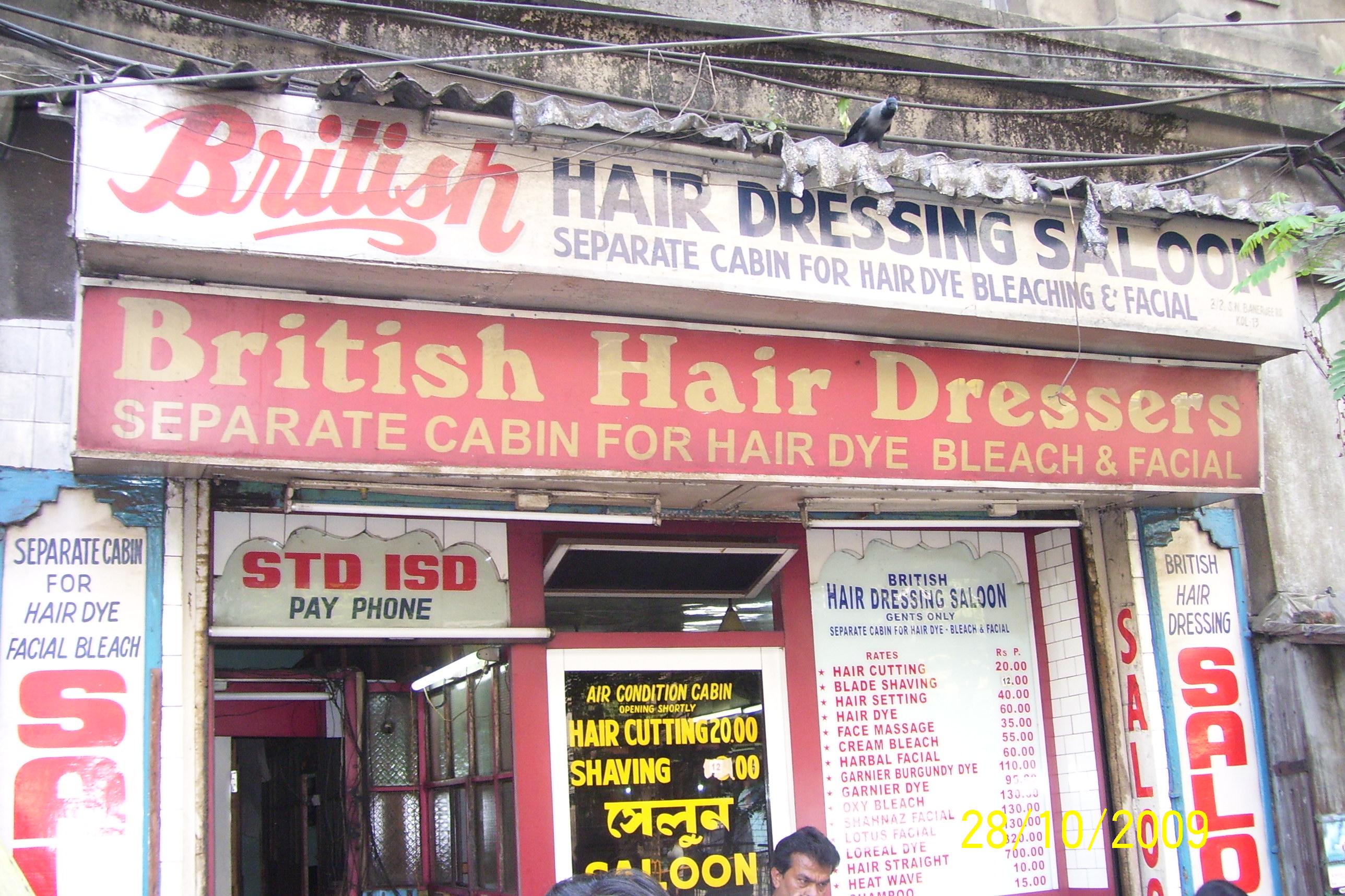 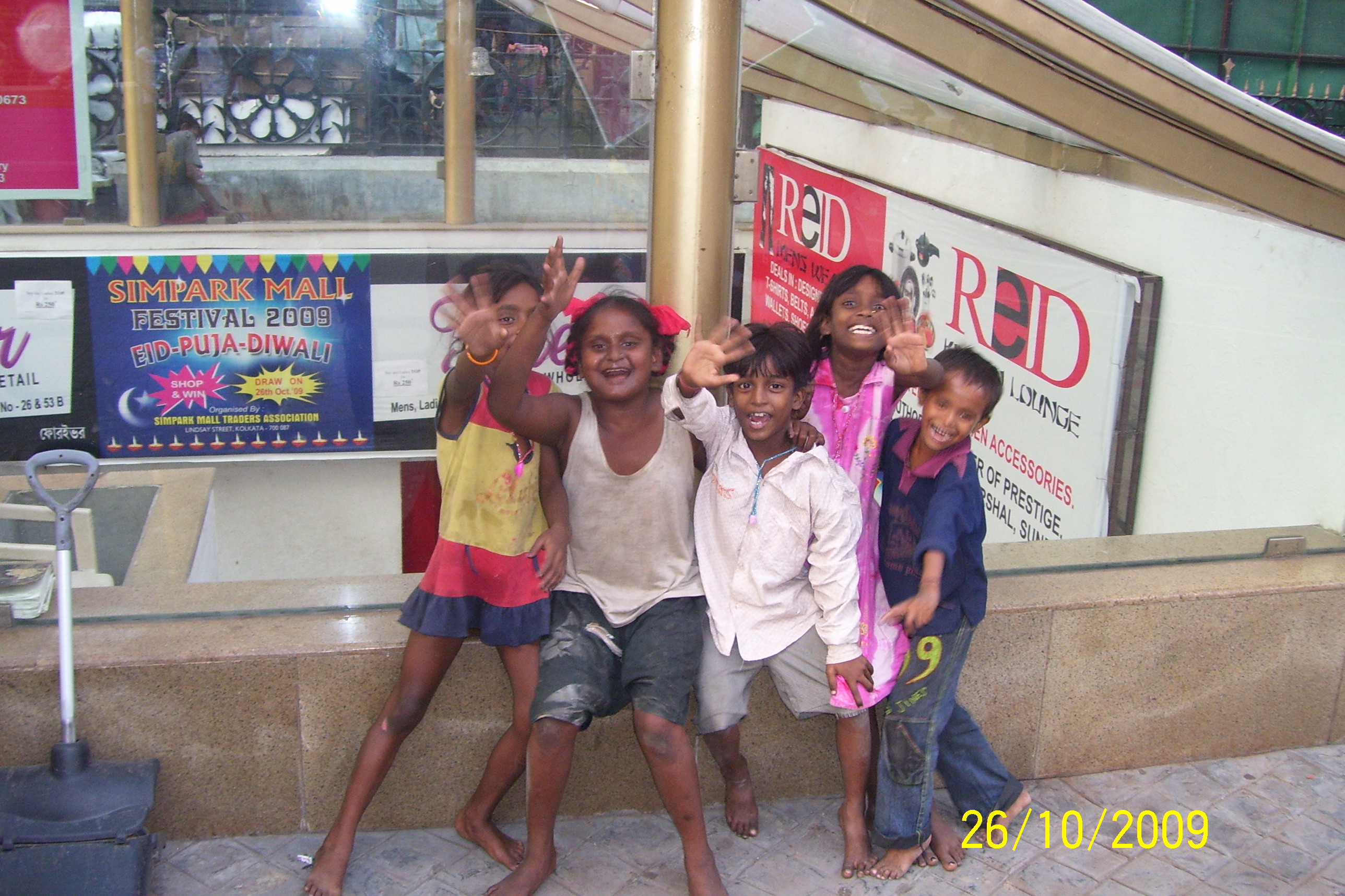 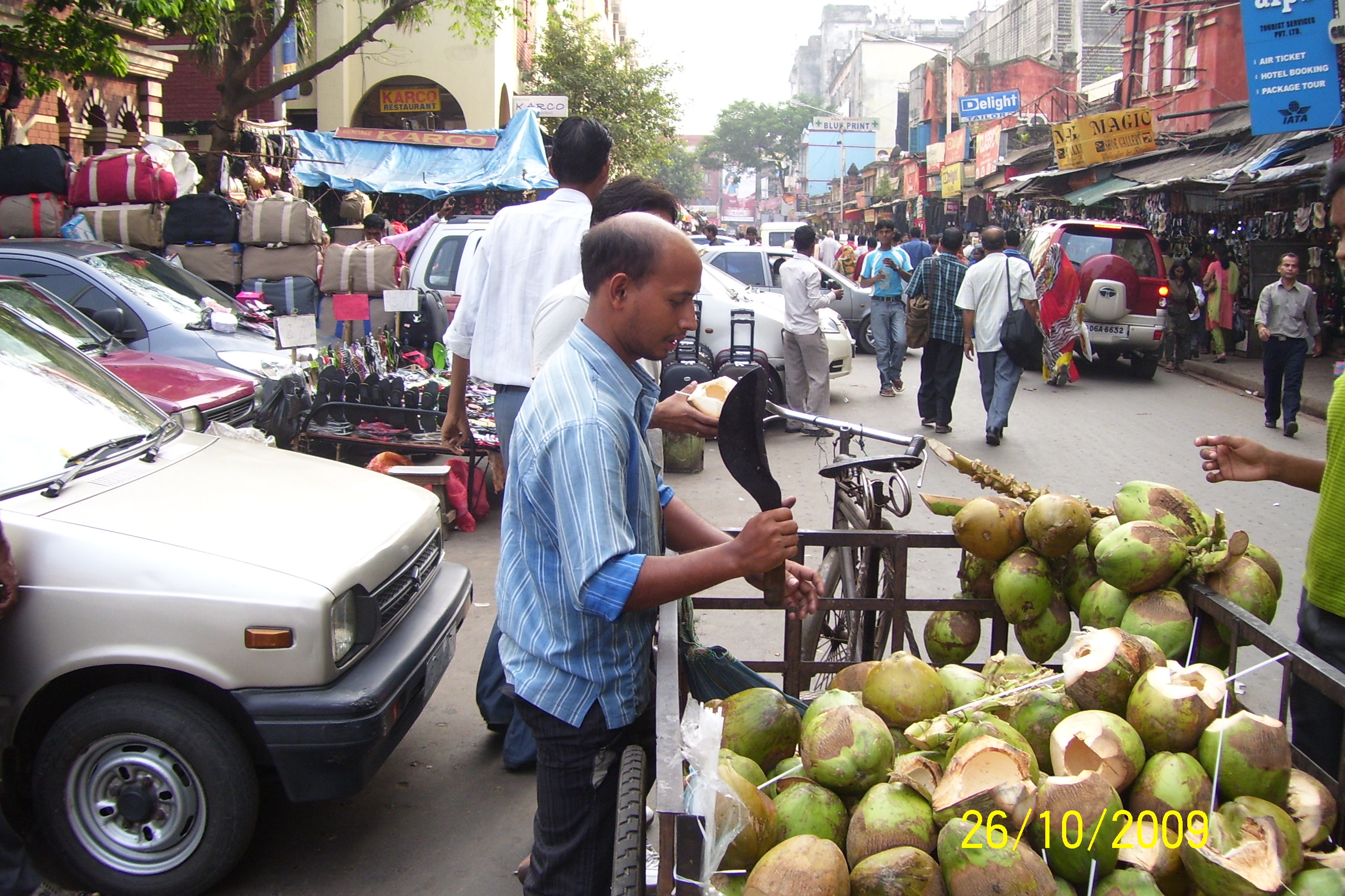 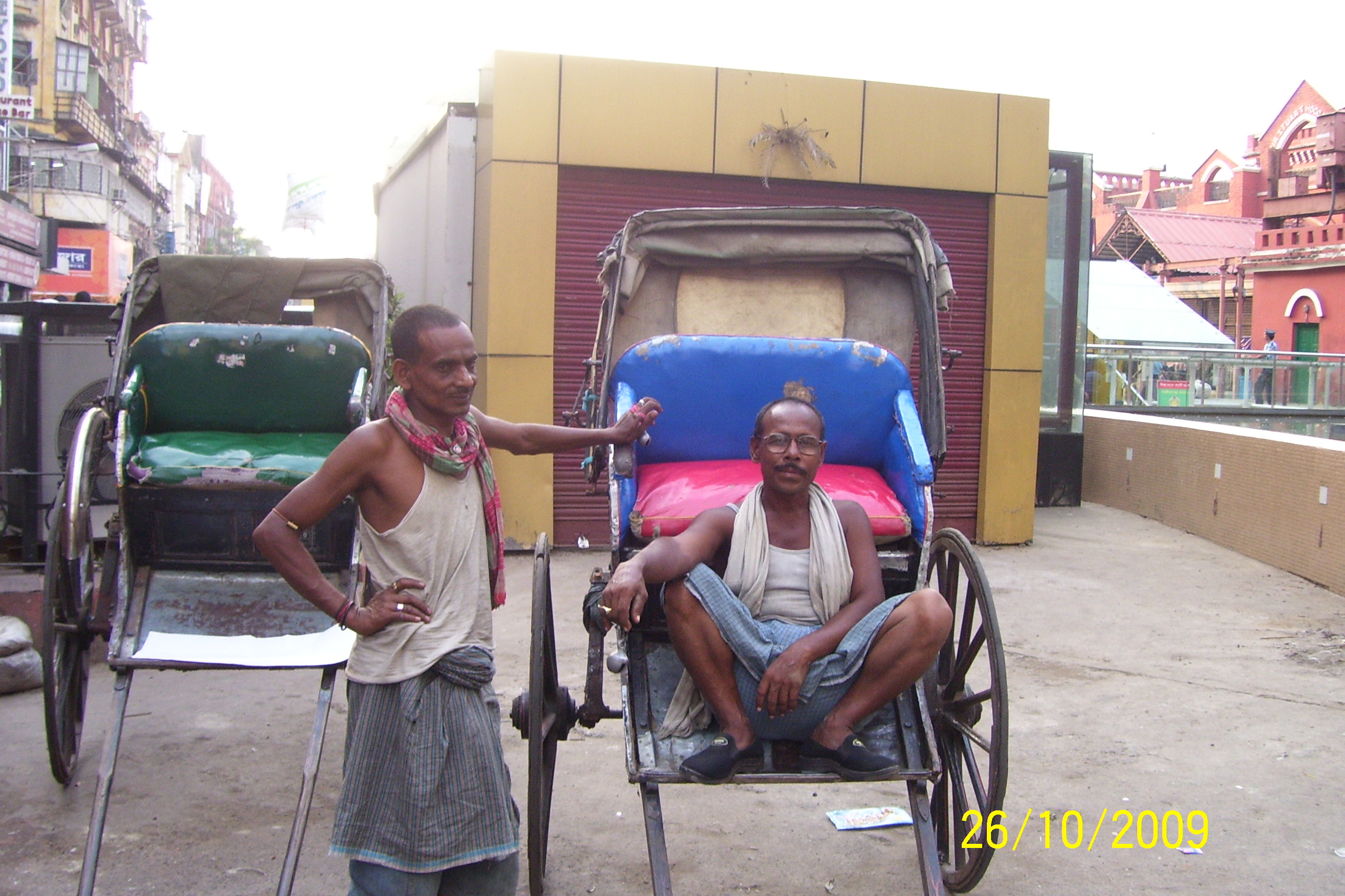