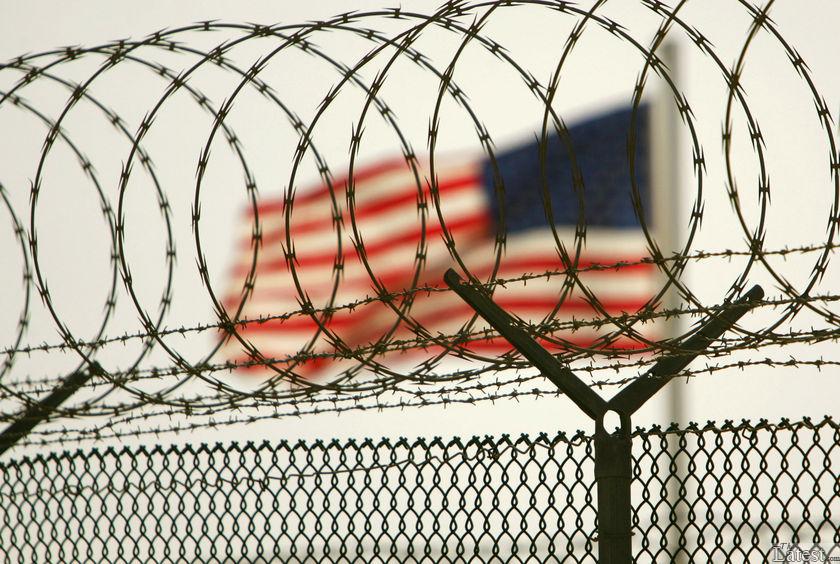 As the movement for the impeachment of President George W. Bush and his deputy Dick Cheney for war crimes grows on an almost daily basis, how bitterly ironic is it that the White House would instruct its diplomats overseas to compare the military kangaroo court process at Guantanamo to the Nuremburg War Trials.

A four-page memo has been sent to all United States diplomatic missions instructing them to make the Nuremburg comparison, in the event they were questioned about the legality of the death penalty requested by the prosecution, in connection with the trials of the so-called Guantanamo Six.

There is no comparison. The Guantanamo trials will be held behind closed doors. The public will be denied the right to hear the evidence, or how that evidence was obtained. No television camera will record the examination and cross-examination of witnesses for the evening news.

A verdict will be announced, a sentenced passed  — and the world at large will be denied the right to know how it was achieved.

Nuremburg, on the other hand, was open to the public and newsreel cameras. To the best of any historian's knowledge, none of those on trial at Nuremburg were tortured in order to gain a confession. The accused were also presumed innocent until proven guilty, and as a consequence were offered legal rights and privileges they themselves had denied their victims.

No, not by any measure of comparison can the Guantanamo trials be likened to Nuremburg.

The memo came after the Pentagon this week announced formal charges against alleged 9/11 mastermind Khalid Sheikh Mohammed and five other Guantanamo detainees, adding that military prosecutors would be seeking the death penalty.

A serious concern to human rights organizations, and apparently to Britain's Foreign Secretary David Miliband, are the unanswered questions regarding whether the confession of Khalid was obtained through the use of torture, specifically, waterboarding.

The tribunal, or military court, has been instructed to ignore any evidence that may have been obtained through waterboarding or other  'extreme interrogation measures' since the passage of the Detainee Treatment Act of 2005  — but information gleaned by torture prior to this may be considered by the court.

Sheikh Mohammed was reportedly waterboarded in 2002 or 2003. So his half drowned, muffled confessions will likely stand.

Any confessions or statements obtained thereafter, were doubtless made with the possibly unstated but ever present implied threat of further torture. Under these circumstances, anything Khalid said to his interrogators post-waterboarding is highly suspect and would normally be inadmissible in any court of law.

Despite a growing international outcry over these latest developments, while Bush and Vice President Dick Cheney remain in the White House, there is unlikely to be any measured or reasonable response.

Importantly, what is happening at Guantanamo cannot be considered in isolation. The well known detention centre clinging to the edge of a Caribbean island, that does not enjoy diplomatic relations with Washington, is essentially the front for a network of secret prisons that the United States maintains around the world.

The administration has admitted the existence of the secret prisons, but has offered little or nothing regarding the locations, the number of detention centres or the number of people being held.

They are usually the victims of  'extraordinary rendition'  — alleged suspects picked up off the street or snatched from their homes and simply made to disappear.

What happened at Guantanamo was a template for Abu Ghraib in Iraq. If you accept that premise, then allow your imagination to consider what happens at the secret prisons of the American Gulag where there is no law, no oversight, and no repercussions.

After years of essential isolation, most of the detainees at Guantanamo now have access to lawyers  — but no direct access to their families. The only communication with loved ones being through messages passed by their legal representatives. There is no direct contact, and this is in violation of any number of US and international laws. It violates the rights of the detainees, and it violates the rights of the families.

As for the prisoners in the secret prisons, obviously no legal or family support whatsoever. Total isolation from anything even remotely familiar  — itself considered a form a torture. Anything could, and probably does, happen in these places.

And another irony is that it is being done in the name of liberty, democracy, and justice.

Legal experts say all of this is so unnecessary. The arrests, detentions and trials could have been adequately handled by the Uniform Code of Military Justice, or the civil Justice Department in the United States. Everything open to scrutiny, above suspicion.

But that was never the plan. What the US hoped to gain was the terror element. Isolation, and the threat of torture.

Has it worked? Is the world a safer place by playing the game, as the Bush administration would have us believe, by the same rules employed by our alleged enemies? Or has the distinction now blurred regarding what constitutes terrorism or a terrorist act.

Obviously, the Bush administration is confused over what constitutes torture to the point where they openly admit that under certain circumstances they may consider the use of waterboarding again in the future.

Amnesty International and other rights organizations have called for the closure of Guantanamo, the tarnished jewel in Dick Cheney's American Gulag. But its closure will only remove the most visible of Washington's illegal activities.

The operation will just be moved elsewhere, to some secret location that defies any scrutiny whatsoever.

AND THEN CAME OBAMA

It's time we honoured slave revolts