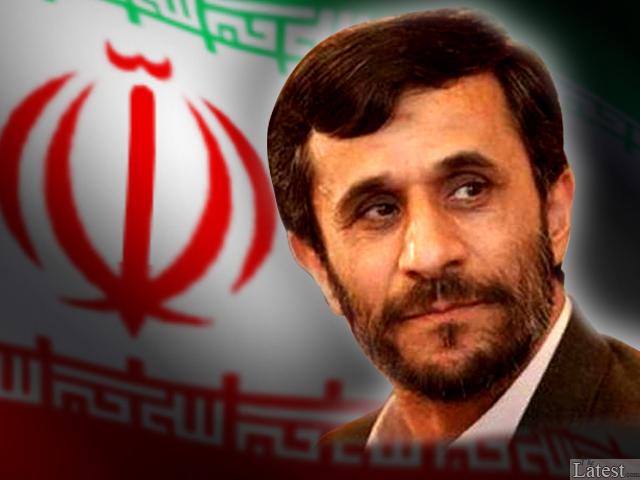 In an interview with German magazine Der Spiegel, the former Mossad secret service agent said 'the era of hunting down old Nazis is over, but that's not to say that such [kidnapping] operations are completely a thing of the past.'

"A man like Ahmadinejad who threatens genocide has to be brought for trial in The Hague. And all options are open in terms of how he should be brought," said Eitan.

Israel considers Iran a threat to its existence and security after alleged statements by the Iranian President Mahmoud Ahmadinejad that 'Israel should be wiped off the map'.

Under such pretext, Tel Aviv has made numerous threats against the Islamic Republic.

Iran, however, has repeatedly stated that President Ahmadinejad's remarks were grossly mistranslated and taken out of context.

In a July press conference after a D8 (Developing 8 Countries) summit in Kuala Lumpur, President Ahmadinejad said 'Iran has no plans to attack Israel', adding that 'the illegal regime would disintegrate on its own'.

When Eitan was asked if he was serious about kidnapping the Iranian president, he said 'absolutely'.

The Mossad agent's remarks come after a July report confirmed that four Iranian diplomats kidnapped on July 4, 1982 were still alive and in Israeli prisons.

Ahmad Motevaselian, Seyyed Mohsen Mousavi, Taghi Rastegar Moghadam and Kazem Akhavan were reportedly kidnapped at gunpoint by Phalangists (members of a Lebanese military organisation) in northern Lebanon and later handed over to the Israeli army.

'I Will Uncover Truth About Princess Diana's Death'