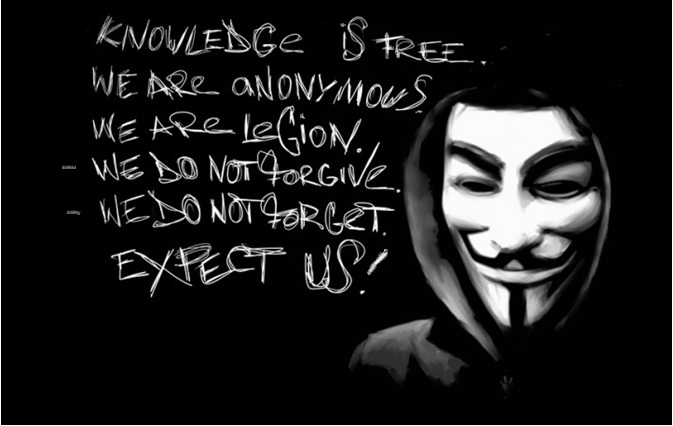 The activist hacker group Anonymous successfully disabled thousands of Israeli websites, in the midst of the ongoing armed conflict between Israel and Gaza.

The website for the Israeli Defense Forces, IDFblog.com, was also taken down by the group shortly after it posted video of an Israeli airstrike.

While Anonymous has no official hierarchy or structure, members of the group have posted numerous updates about their cyberwarfare on Israeli websites.  Every time a successful hack is reported, Twitter users, such as @YourAnonNews, tweet “Tango Down” and include a link to the “defaced” website. 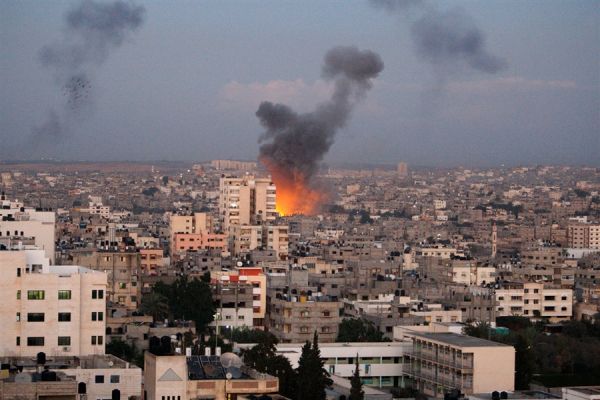 In the last few days a reported 9,000 Israeli websites have been hacked by Anonymous members.

Anonymous supports various causes, primarily those favouring government transparency, free speech and civil rights. Anonymous’ recent show of support for Palestine is apparently a response to recent threats by the Israeli government to shut down internet access in the Gaza region.

“As the former dictator of Egypt Mubarack learned the hard way – we are ANONYMOUS and NO ONE shuts down the internet on our watch. To the IDF and government of Israel we issue you this warning only once. Do NOT shut down the internet into the ‘Occupied Territories’, and cease and desist from your terror upon the innocent people of Palestine or you will know the full and unbridled wrath of Anonymous. And like all the other evil governments that have faced our rage, you will NOT survive it unscathed.” Anonymous said in a recent press release.

We're backing Annaliese to be a Kiss radio presenter

It's 'make or break time' for the Euro