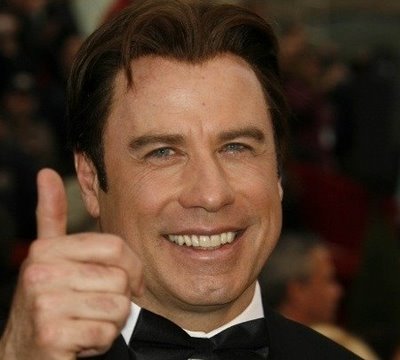 In comments unusually candid for a celebrity discussing another star, US actress Carrie Fisher dropped a bombshell in a new interview, saying that everyone knows that actor John Travolta is gay.

Travolta has been dogged by gay rumours since the late 1980s. He has always said they are not true and has enlisted his legal team to help squelch them.

However Fisher, best known for her role as Princess Leia in the original Star Wars trilogy, showed no fear in addressing the topic in an interview with the gay newspaper the Advocate, according to US showbiz website Radar.com.

The interviewer asked: “I know you and Travolta go way back, so let’s get really blunt here: Does his (Travolta’s) legal team have any business demanding Gawker.com remove a recent post suggesting that he’s given (bleep) jobs?” 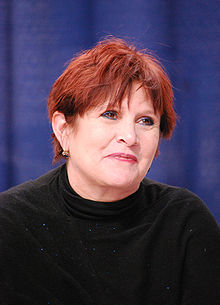 Fisher answered: “Wow! I mean, my feeling about John has always been that we know and we don’t care. Look, I’m sorry that he’s uncomfortable with it, and that’s all I can say. It only draws more attention to it when you make that kind of legal fuss. Just leave it be.”

The Advocate is an American based in print journal and website which describes itself as "the world's leading source for LGBT (lesbian, gay, bisexual and transgender) news. The publication also notes that in 2009 Fisher gave this statement to them for a piece about 10 Things gay men should know about women: “We don’t really care that John Travolta is gay.”

The star of cult movies Grease, Saturday Night Fever and Pulp Fiction has raised eyebrows with his behaviour, including allegedly kissing male staff members on the lips. But beyond that there have been consistent and numerous allegations by men who say the actor either pursued them sexually or indulged in gay sexual acts.

A new book has drawn heavy fire from Travolta’s legal team as the author alleges to have direct knowledge of Travolta leading a secret gay life.