The "God Hates Fags" people have produced a parody of the bisexual glam-pop star's international hit Poker Face with lyrics which include you pissed off God, you'll see what he's got... You ain't God... God hates you... You got a whorish face, it's a whorish face. 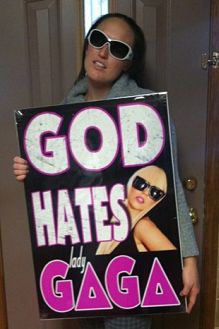 Westboro Baptist Church (WBC) is an independent Baptist church and is not affiliated with any known Baptist conventions or associations. The organisation is lead by pastor Fred Phelps and is primarily known for its protest activities, which include stomping on the American Flag and the provocative signs its members carry while picketing.

According to Kansas city music blog The Pitch, Fred Phelps' granddaughter Megan Phelps-Roper is responsible for their version of Lady GaGa's song. 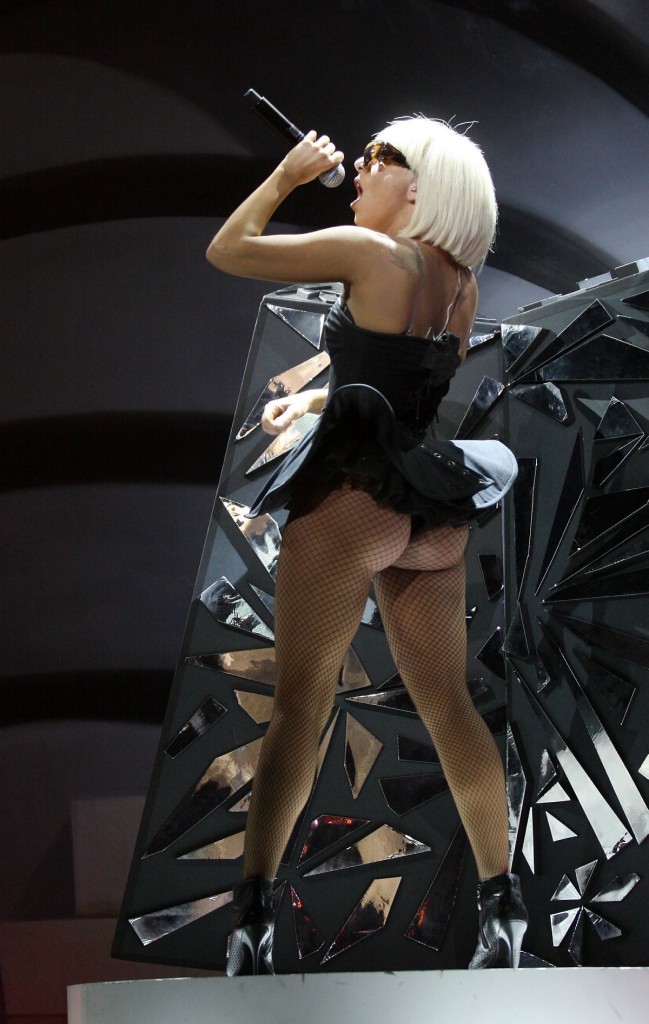 Westboro Baptist Church state: "However questionable they may be, Lady Gaga's talents were given to her by God; in return, she defies Him with all she does. This parody puts the truth to her Poker Face."

Listen to the WBC recording here: