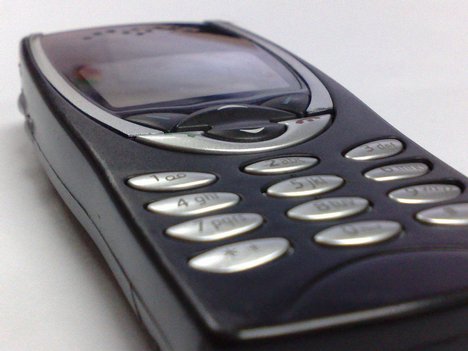 “Sparsh” is the Sankskrit word for “touch” – which is a nice name for a service like this. It’s based around audio packages. First, the user subscribes to the service by calling 529222. Once subscribed, a list of topics is accessible through the phone. For example, the user can access a module about AIDS, which will provide them with information about the disease, its causes and preventative measures.

Tata DOCOMO is the GSM network operated by Tata Teleservices in India. It’s a joint venture with NTT Docomo from Japan. But before it was rolled out, the service was approved by one of the biggest health bodies in India – the FPAI (Family Planning Association of India), a sexual and reproductive health non-Government organisation. At the moment, the service is available for English, Hindi and Marathi speakers and is being launched for seven more dialects in the near future.

Zubin Jimmy Dubash, Vice President of New Product Development at Tata DOCOMO said: “We at TATA DOCOMO aim at providing on-the-go solutions to important issues such as lack of awareness about sex, particularly amongst the adolescents and the ever increasing concern on AIDS, sexually transmitted diseases, physical abuse and socially unwanted behaviour.”

GoMo News.com which provides reports on the mobile industry in India and Asia Pacific commented: “This service is being offered with a tremendous degree of privacy. When someone rings to order it, there isn’t even an actual person at the end of the line. Subscription occurs through an Interactive Voice Response (IVR) mechanism. And once you’ve ordered, all you have to do is listen – so even in the most conservative area this will offer someone the chance to privately access information about sexual health.”

Some of the last figures produced were from 2005, which showed that by the end of 2005 the total number of reported AIDS cases was 116,905, of which 34,177 were women. Around a third of these were among people younger than 30 years.

These figures significantly under-represent the actual number of people living with AIDS. Many AIDS deaths go unreported in India, due to unprecedented levels of stigma and discrimination. In many situations a patient will die without HIV having been diagnosed, and with the death attributed to an opportunistic infection, such as tuberculosis.