London through the eyes of an artist 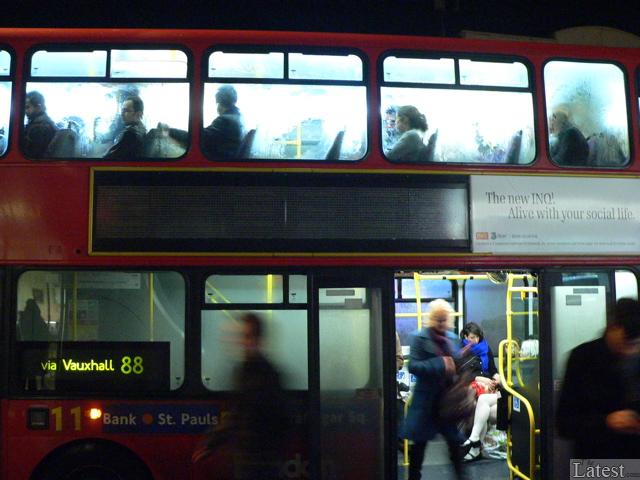 The-Latest continues its feature on inspirational photographers who share with us their images for your enjoyment. Brian Usher, our Picture Editor, introduces the work of artist and photographer David Western, the fifth in our series.

David Western born 1959, Horsham, West Sussex. Influenced by his father Michael Henry Western, a cartoonist who worked on The Eagle, Buster, TV 21, Valiant and Battle amongst many other classic British comics, David began model making and drawing from an early age.

He studied at Horsham Art School and at the West Sussex College of Design, specialising in printmaking, graphic art and photography.After college David worked as an architect's assistant and as a visualiser for the Synoptics audio-visual company.

Throughout this time, David's creative obsession with documenting his local area and London in general, has produced a substantial archive of photographs and drawings and it is this library of images that he utilises to produce exquisitely detailed paintings charting the history and documenting the changing face of London's streets. It is this work that we will be featuring over the next few weeks.

This is part two of David's photo essay titled The South London Series. The first instalment can be viewed here. 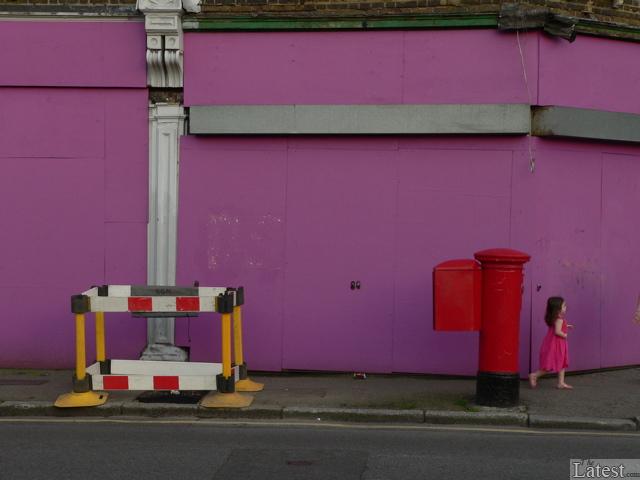 Usually I find street pictures by chance and rarely plan anything in advance. Sometimes a good photograph will occur almost by accident. The flat even light and the strong colours were perfect and I was composing this shot when the little girl ran into the frame.

My impulse was to catch the motion when she was between the fence and the pillar box but by the time I'd focused she was almost gone. Renowned French photographer Cartier- Bresson referred to this as the "decisive moment". 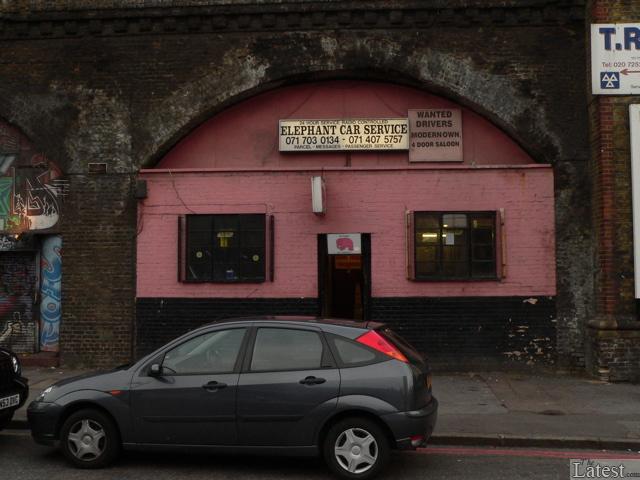 Taxi rank at the Elephant and Castle. SE1.

One of the most unloved buildings in South London is the famous shopping centre in the middle of the Elephant and Castle.   The "shocking" pink   wall of this cab office is a reminder that the entire precinct was once the same colour. 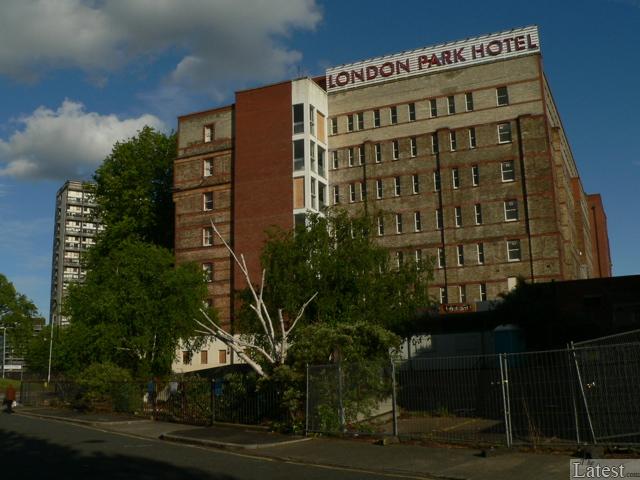 Recently demolished as part of the Elephants regeneration scheme, this austere hotel ended its days as a hostel for the homeless. The Elephant and Castle with its busy twin round-abouts is the hub of South London.   Largely flattened during the Blitz and redeveloped in the 1950s, it was for a time the model on which the "new towns" were styled. 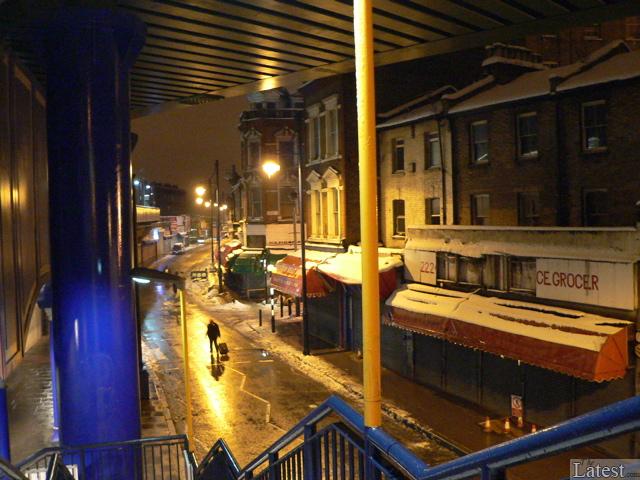 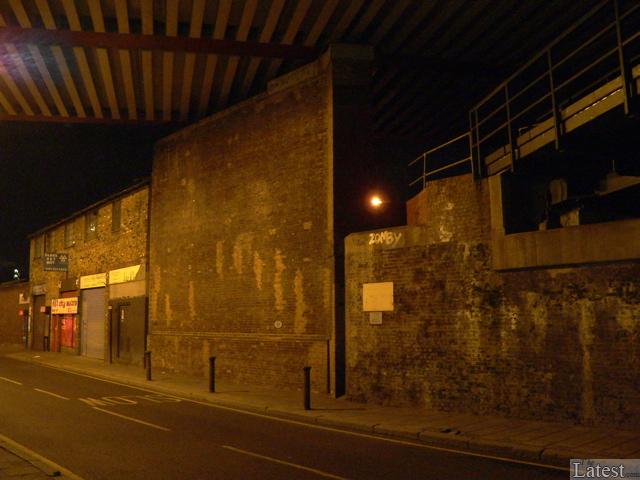 During the Blitz, Loughborough Junction was an important target for the Luftwaffe who made repeated attempts to hit the railways.   Many buildings in the area were destroyed or badly damaged.   I used to live near by in a 60s block which was built on one of the bomb sites. The flat was close to the line and seemed to resonate as the heavy goods train crawled past in the dead of night.

*View the work of our first, second, third, fourth and sixth Featured Photographers.