Magical dance in the making 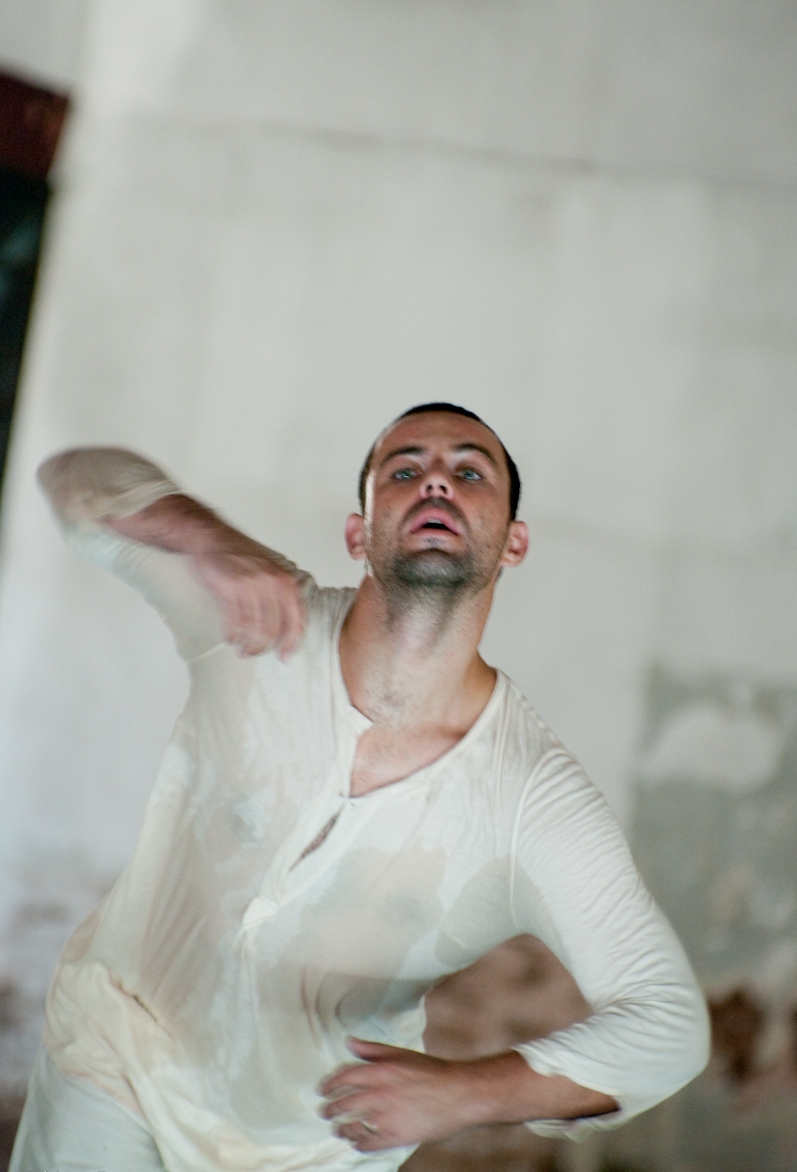 Very rarely does one get invited to a ‘sharing’, a work that in its description is simply that. Something that is not finished as such, but yet, may never reach that stage. So unique and extremely delicate, because of the nature of creatives and their precious ideas, a ‘sharing’ therefore is an event that one is privileged to be invited to attend.

I was lucky enough to be invited to the ‘sharing’ of the current group of ChoreoRoam participants at the Robin Howard Theatre at The Place, London recently.

ChoreoRoam is a unique international research and development project involving The Place,  Operaestate Festival Veneto in Italy, Danstaliers in the Netherlands, Certamen Coreografico de Madrid in Spain, Dansescenan in Denmark and Dance Week in Croatia.

This is the second year of Roberto Casarotto and Eddie Nixon’s conception supported with funding from the Arts Council England along with additional aid from other European bodies. It is doing particularly well considering the large financial cuts which occurred within the Arts in the last year,particularly as this project does not actually deliver what most people would call a final performance or a completion.

The beauty of ChoreoRoam is just the opposite: It allows for twelve choreographers and dance associates to work together to inspire and collaborate on techniques. By travelling to the various countries involved, this can be achieved as the participants do not have their familiar surroundings to distract them.

I first became aware of the ChoreoRoam group in Bassano del Grappa when I was invited to write a daily blog on the performances and events surrounding the Operaestate festival. Introduced to the personalities involved and friendships made, I did not see their performances as such (apart from Silvia Gribaudi, and what an impression she made). So when I was invited to see their work at The Place, I went with bated breath.

Delightful, funny, warm, delicate, poignant, energetic, beautiful, are just some thoughts that spring to mind. The whole performance was linked together magically by the previous act introducing the next. The interludes of Helen Cerina, with her live art piece of architectural bombardment worked a treat. Sharon Fridman started off the night with a piece that involved each of the ChoreoRoam family and, I do believe, they are a family, something that the whole process subliminally delivers.

The evening continued as it began with complete interaction amongst the group, allowing their own individual personalities to shine through and yet working together in such a way, that you could not fail to realise that these twelve different and highly creative souls, had formed a bond that would last far beyond the end of their ChoreoRoam experience.

It is this unity which I believe makes the project a triumph. Yes, the ‘Sharing’ was a success. The dancers and choreographers performed well and the eclectic pieces showcased their unique talents. However, what I experienced from this ‘Sharing’ is the overwhelming feeling that it is so important to work among your peers: to be allowed to ‘play’,to be associated with others as mentors.

In the world of corporate industries, The Arts is often left alone to fend for itself. What is often forgotten is the actuality of the artist, the practice and the dependency that the creative mind requires. Roberto and Eddie have constructed a formula that works.

A masterly tale of intrigue, deception and betrayal

A window into the soul of an artist