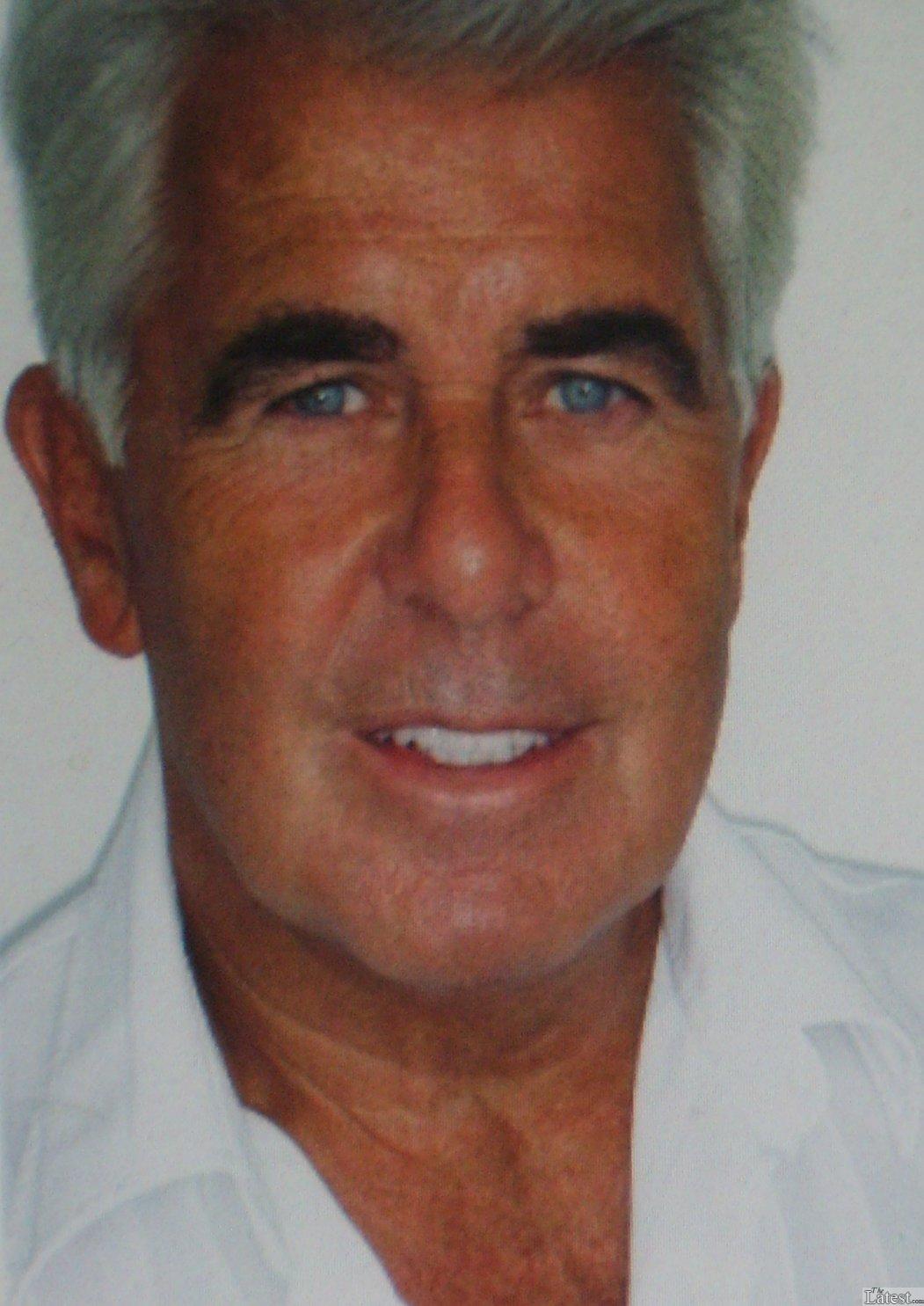 PR guru Max Clifford made throwaway comments about 'inventing slease' in British journalism to a Surrey editor when they met at his swanky home in the UK 'stockbroker belt' town of Walton-on-Thames.

The king of spin told the boss of the Surrey Life magazine, Caroline Harrap, that he pretty much created the dumbing down of tabloid newspapers and their obsession with celebrities, sex and scandal. But there was one thing he couldn't stand and that was 'hypocrisy'.

The editor was there to do an interview with Clifford about the beautiful surroundings of Surrey and ex-Beatles PR Clifford's love of the county.

Clifford made the throwaway comments when he and Harrap briefly discussed his life in the public eye. But the high-flying PR man's off the cuff remarks could be seen as a little hypocritical, given that his job is to put a spin on the scandals that celebrities and politicians get themselves into.

Although the 64-year-old, who once boasted that he set the news agenda of the News of The World and other red top tabloids with his news scoops, says he likes to avoid hob nobbing with stars in his spare time. But he still likes to hang out with 'X-factor' music mogul Simon Cowell, and a handful of other close popular celebrities who have become close friends.

He told Surrey Life magazine: "I'm particularly pleased to have been able to expose Gary Glitter for what he was all about, Jeffrey Archer as he was in danger of becoming Mayor of London, and David Mellor because of his hypocrisy over family values.

"I pretty much created sleaze," he added.

But Ms Harrap supports Mr Clifford in all that he does, and said: "I have nothing but praise for Max Clifford. I can understand him totally  wanting to expose hypocrisy and if it sells a few extra papers at the same time, then I don't think there's any harm in that."

"Mr Clifford also uses his position to also do a tremendous amount of charity work behind the scenes. I am happy to have him in our magazine," she added.

His throwaway comments seem to imply an element of pride in being involved in the shifty world of celebrity and political misdemeanours.

Nothing to be proud of!