Mind-boggling hypocrisy of my home city 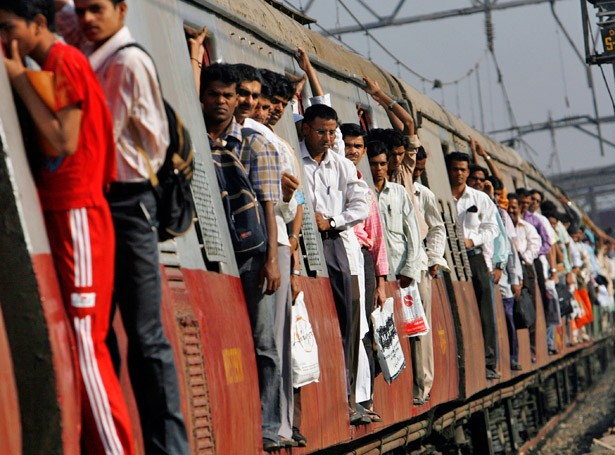 Regarded by some as the dream city of the East, Mumbai is home to Bollywood, the largest film industry in the world.

To be frank, this city is an absolute hype, a myth, and the greatest portrayal of the hypocrisy that governs and ruins India.

The last few months in this city has left me disillusioned. Three situations I’ve faced have made me question the so called liberalism of this place, which is often compared favourably to Western cities.

The first instance was when I was looking for a flat. Not a single Parsi household or apartment allows any other caste or religion to rent or board. Nor do Muslims, Hindus, and Catholics. People can’t live in a place of their choice. 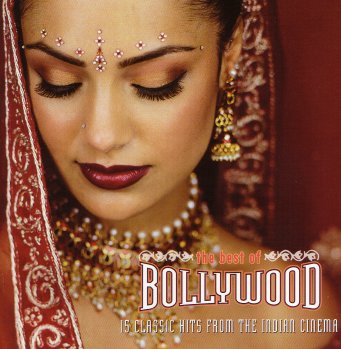 I was appalled to find that a friend of mine, who is a Muslim and came back to Mumbai from America after 14 years, was having a miserable time trying to find a flat to rent because of his religion. I faced some discrimination too, when I searched for accommodation in non-Hindu places, but still that’s nothing in comparison to the bigotry he faced.

I finally found a place, a room to rent, and I am proud to say that my landlady is a Sunni Muslim, and she is one of the most caring women I’ve ever come across in my whole life. Thankfully my friend found a place too.

The second incident occurred when I went to a nightclub on a Saturday. As I am not much of a socialiser, I sat in one corner with a beer. I saw a lissom European woman, probably from East Europe as detected from her accent, sitting and shaking to the rhythm of the music. She was waiting for her Indian friend, who probably went to get a drink. 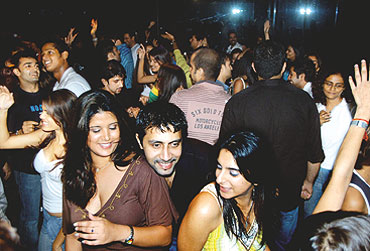 Suddenly a middle aged, despicable, sex starved Indian man, (yes, I am an Indian too, so don’t even dare accuse me of racism!) came and sat next to her. Then on some pretext he started to talk to her, and suddenly as if he wanted to whisper in her ear, started to hold her by the shoulder and pull her near. I could make out that he was searching for a way to grope her. She was visibly shaken, and I politely asked the man to leave her alone. He was about to hit me on my face, when her friend, came with a couple of bouncers, as she noticed from a distance what was happening.

My third disappointing experience happened when a friend of a colleague came to Mumbai from the West. She was European too, and wanted him to stay with her, as she was new to the place.

But my colleague and I were appalled to find out that NO hotel allows an Indian, and a foreigner, of different sex, to stay together in a room if they are not married! This situation exists even though the act of living together out of wedlock has been legalised in our country.

More hypocrisy followed, when as a journalist I asked, instinctively, what if the girl had been an Indian and/or the boy a foreigner? The hotel owner said had it been an Indian couple, even without marriage they could share a room, so can a foreign couple, White or Black. But no Indian with a non Indian partner is allowed to stay. Hilariously lacking logic as it is, this rule has been made by the Mumbai police. Yes, the guardians of Indian law, and presumably with the tacit support of the Government. Now what if a man from Calcutta and a girl from Europe visit Mumbai? My question remained unanswered.

I was already disgusted with this city, and its politics filled with hate, bigotry, and reverse racism. I've been shocked by the restrictions on free speech and artistic expression. The work of exiled author Taslima Nasrin and artist M F Husain have both been banned in this “liberal” city. So was the latest book by Rohinton Mistry.

But at the back of my mind, I had hope, and belief in my race. Sorry, but no more. I have lost all respect for my race, and culture. We are the most hypocritical species on the planet. We don’t deserve to be respected.

Ignored by the 2016 Academy Awards