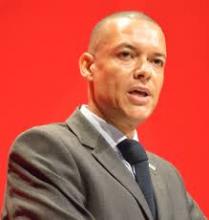 Leading British Black politician Clive Lewis MP is among a host of prominent figures who are backing the setting up of a new broad based national anti-racist campaign, which will be launched on Tuesday (November 2) at a public meeting in London. 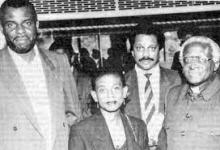 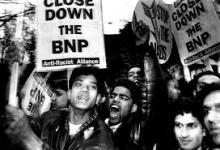 It coincides with the 30th anniversary this month of the founding of the Anti-Racist Alliance (ARA), which went on to become Europe’s largest Black-led movement and helped set up the ground-breaking Justice for Stephen Lawrence campaign.

Members of The Liberation Movement (TLM) say that the new organisation is aiming to build on the momentum created by the Black Lives Matter protests last summer.

Lewis told The-Latest:  “Racism and inequality have never been starker in Britain and elsewhere. The government’s hostile environment continues to scapegoat migrants, refugees and the Muslim community. You only need to witness the shocking situation where desperate people escaping war and poverty are drowning in the English Channel to realise how bad things are.”

He added: “From the Grenfell Tower fire, Windrush Scandal to the Covid pandemic, we see a heavier impact on people of colour. That’s why we need a black-led movement to fight-back against such injustices.” 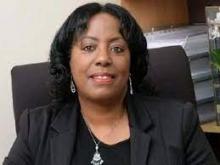 Among the high-profile speakers at the event will be Jacqui McKenzie, a leading Windrush campaigner and lawyer, Yvette Williams, co-ordinator of Justice4Grenfell, Chantelle Lunt, who runs the Merseyside Black Lives Matter Alliance in Liverpool, Azzees Minott, chair of Greens of Colour, Suresh Grover, director of The Monitoring Group, Barry Faulkner, a Unite the Union national officer, and Moshfiqur Noor, assistant general secretary of the Bangladesh Workers Council and Black and Jewish filmmaker Orson Nava. 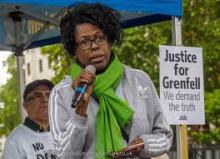 A spokesperson for TLM told The-Latest: “There has been robust criticism of racism in sections of the news media, especially the despicable online abuse suffered by the three young England footballers who took penalties for their team in this year’s Euro competition. 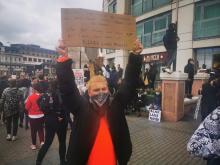 “On social media, sports, political and other Black public figures face unacceptable racist abuse, which has forced some of them off it. TLM demand this must be properly tackled by the authorities finding and clamping down heavily on those responsible.”

The spokesperson added: “TLM says anti-racism is most effective when white people join hands with African Caribbeans, Asians other people of colour. We believe that by uniting together racism, Islamophobia and antisemitism and all other forms of prejudice can be defeated.”

Racism and inequality have never been starker in Britain and elsewhere. The government’s hostile environment continues to scapegoat migrants, refugees and the Muslim community

Activists from the race equality campaign group Grassroots Black Left have played a key role in helping to establish TLM. Its co-chair Deborah Hobson, a National Union of Journalists executive council member and former treasurer of the union’s Black Member Council, said: “I’m proud to be one of the organisers of this much-needed new anti-racist initiative. 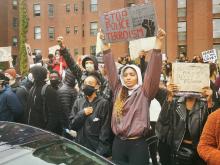 “Black Lives Matter was a game changer in terms of exposing systemic racism, including police brutality. My own cousin Roger Sylvester joined a long list of black deaths in custody when he was killed by the police in 1999.”

As examples of what the new organisation will do, Hobson said: “The Liberation Movement activists were at the event this month commemorating Jewish people, and their allies, including, trade unionists and socialists, who heroically stopped fascists marching in Cable Street, east London, in 1936. We will also be supporting the United Families and Friends annual event about deaths in custody in Trafalgar Square, London, at 12 noon on Saturday.”

You can find out more about the public meeting here