Music is my life

Singer-songwriter and former model Samantha Depasois tells the-latest.com about her life as a pop vocalist at the top of the charts in the past and shares some celeb secrets with us.

Originally from Manchester, Samantha lives at Dulwich, in south east London, with her son and his father. She talks to The-Latest about her career and gives advice to youngsters on how to plot the road to musical success.

Have you worked with any renowned vocalists? My big breakthrough came when I performed with C.J Lewis (the chart-topping British reggae artist) who released Sweets for my Sweets (click on music video below), Best of my Love and Everything's alright, uptight in the 1990s. I also worked as a backing vocalist with greats like Lamont Dozier (the songwriting superstar of Motown Records), Gary Barlow and Peter Andre, among others.

Of the tracks you mentioned, which one was you favourite? Sweet's for my Sweets was the one I liked the most, as it was so popular we performed it all over the world. It got to number three in the British national charts in April 1994 (beaten to the top spot by Prince, The Most Beautiful Girl In The World). It was amazing. I have a six year old boy, Joevann. He's been singing along to the track, after someone downloaded it, without really knowing the significance of what he was singing. But that's kids for you. {Her older sister, Bobbi Depasois, the K-Klass vocalist, reached number three in 1991 with the track, Rhythm is a Mystery.) We reached No.10 with Everything Is Alright (Uptight) and No.13 with Best Of My Love.

What sort of music genres do you enjoy? I like love songs. I do love my sweet reggae and R&B. But I also can appreciate groups like Westlife and their songs by the Black British songwriter Wayne Hector.

So, you worked with people like Peter Andre. What was it like? It was really nice. He was like a brother. Supportive. Talented and fun. There was a little chemistry there. (Sam giggles, mysteriously).

Alright, we did have an affair for three months at the peak of his fame. Though female fans would camp outside wherever he was staying because he was a bit of a pin-up, a heart-throb, he came on to me. He loves Black people, particularly Black girls, that's why I'm a bit surprised he's married Jordan. He was romantic, though I know he had other girls and that's why I wouldn't say we were exactly 'boyfriend and girlfriend'. We were both young and single and had some fun. But not every woman fell for him. Once, when he called my home and I wasn't there, my mother answered the phone and was clearly unimpressed by him judging by the way she gave him little of her time. Afterwards she asked by sister, 'who's Peter Andre'. My sister almost fell off her chair.

Have you had any embarrassing moments? [laughs] I remember when I started singing on the underground scene at a gig in Warrington, Greater Manchester. I completely forgot where I was. I was so fazed I shouted into the microphone:  "Thank you Manchester" and everyone looked at me and laughed. It was so embarrassing. 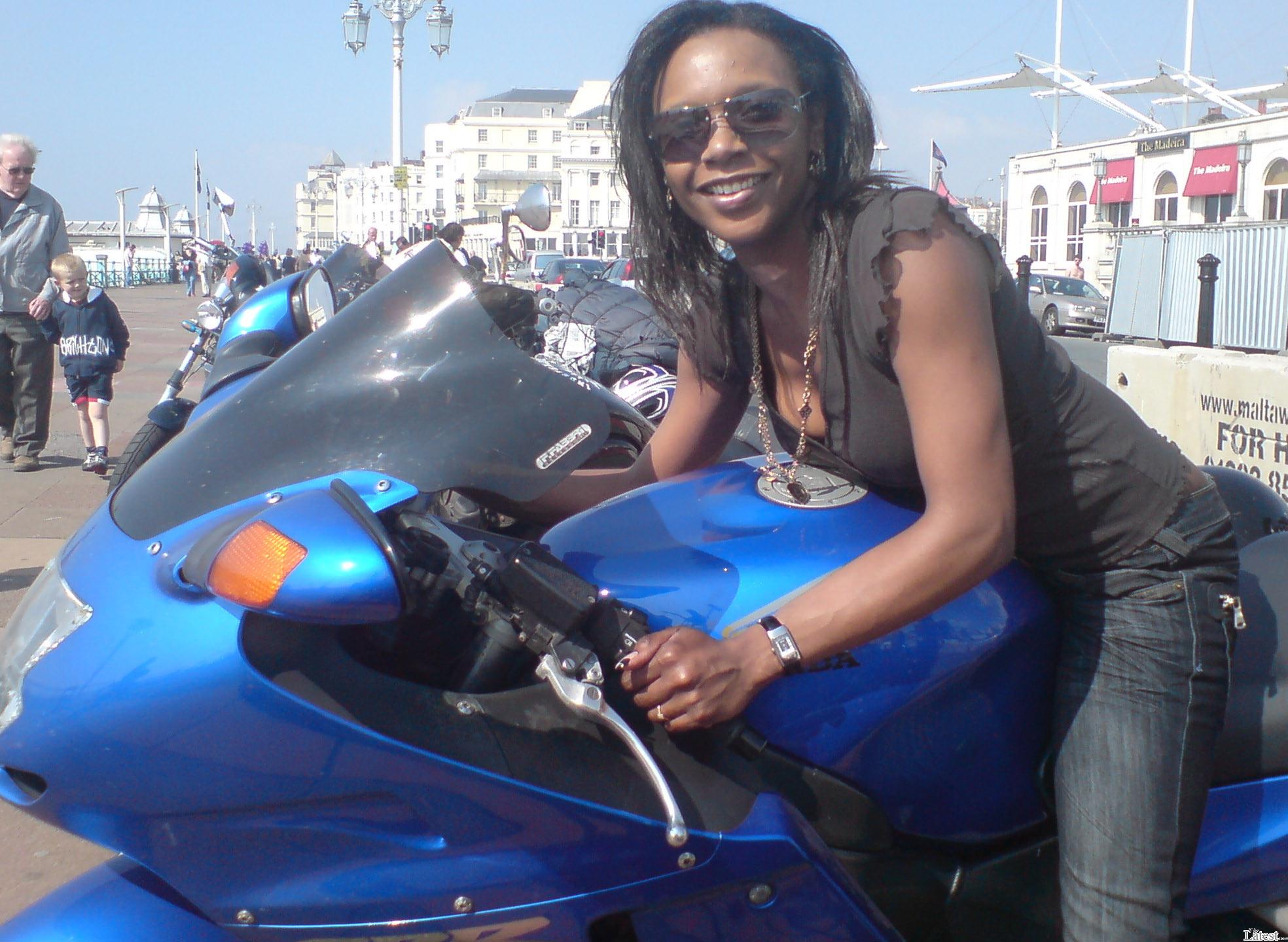 If you had one person you could meet, who would it be? This is quite a tough one. I would like to meet Nelson Mandela, Whitney Houston and Aretha Franklin.

What's your favourite perfume? Bulgari and Chanel No 5

Your winter wardrobe, what's in it? Lots of jeans, high boots  — different colours and lots of different nice jumpers

What's your star sign and does it suit you? Aquarius. Cool, calm and straight to the point.

If you had the opportunity, which songwriter would you like to work with? I would like to do a track with Timbaland, Babyface and Russell Simmons and most of all Diane Warren (who has written hits including Unbreak My Heart for Toni Braxton)..

Have you got any brothers or sisters? Yes. I have five sisters and two brothers, who are also creatively talented

What are you favourite hobbies? I love designing and making jewellery (left, is an example. See more at: http://www.the-latest.com/taxonomy_menu/4/63). I write and produce my own songs as well as a studying for a law degree.

And your hopes for the near future? I am song writing again. There's a track I'm working on at the moment with a producer who had a track on a James Bond movie. I'm also developing young, up and coming talent with a company I run and revitalising my design business which features jewellery and fashion accessories.

So is there any advice you could give to young people who wish to pursue a singing career? Never give up. Believe in yourself 100 per cent Don't let anyone put you down. Just go for it. Don't be intimidated by anyone. You'd be surprised what you can do when you strive for the top and give your all.

Has anyone influenced you in any way in terms of reaching for your goals?Well, my drive for musical success came from my Dad, who was from St Kitts in the Caribbean, the same as my Mum. He was the frontman in a steel pan group. He was the only one who could say:  "Sam do it" and I would follow his example.

What are you aims? To use my experience to inspire others to believe they can do as much I have in my charmed life. Travel the world, all expenses paid, from the age of 17. Travel first class. Be chauffeur driven in limousines. Stay in the best hotels, strut myself on stage and be paid for the privilege. I worked very hard to get there. But I had the luck to be in the right place at the right time. Don't ever give up on your God-given talent.

Unsung heroes of the music industry