My ex-playmate should make a stand and dump Tiger Woods 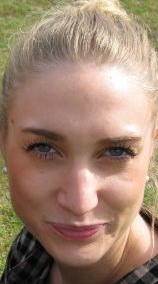 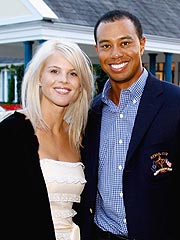 Rumour has it that Tiger Woods’ Swedish wife has demanded $80 million to stay married to the world’s number one golfer after three women claimed to have had affairs with him. So, is former model Elin Nordegren, 29, who was my playmate as a child, a pushover - or a smart gold digger?

The dashing 33-year-old billionaire golfer’s image went from squeaky clean sports icon to “love rat” in a couple of days as sexy American women lined up to claim affairs with Tiger. He admitted, in a statement: “I have let my family down and I regret those transgressions with all of my heart. I have not been true to my values and the behaviour my family deserves.”

The huge scandal blew up at 2.25 on the morning of November 27 2009 when Tiger crashed his new SUV Cadillac Escalade car into a neighbour’s tree at Isleworth, an exclusive suburb near Orlando, Florida. The BBC said police were satisfied with what Tiger's people told them happened. The golfing superstar ended up being fined $164 for careless driving.

But the world media ran wild with speculation that the accident happened after a furious quarrel between Tiger and his wife who had uncovered one of his affairs. The Huffington Post said it believed Tiger lied when he said the crash was solely his fault. Journalists said that Nordegren started a fight when she found out about his infidelity and ran after him with a golf club as he fled in his car and smashed into a tree. 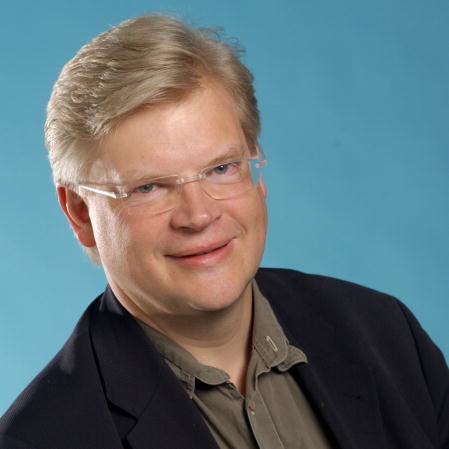 Womanising comes as nothing new to Elin as she grew up with her radio journalist father Thomas’ constant cheating on women. He has got seven children, aged between 31 and eight years old, with three different women. This greatly upset Elin when she was growing up. Yet she has decided to stick with her man. It is my understanding that for the ex-au pair to get hold of $20 million in divorce arrangements she has to stay married to Tiger for four more years.

The Chicago Sun-Times has said the couple “have already begun intense marriage counseling” after the trio of different alleged lovers of Tiger emerged in the press: hostess Rachel Uchitel, 34, reality TV star Jaimee Grubbs, 24, and PR woman Kalika Moquin, 27. The newspaper said the motive for Elin’s determination to stick with her marriage was supposedly a “hefty seven-figure amount”.

The Sun-Times also reported that a family friend said Elin required a total rewrite of the couple's prenuptial agreement that makes the “incentives" for her to stay married to him "more attractive”.

Feminists would say that Elin is not standing up for women. But has she ever?  She has never fitted into the role of the strong, independent female like her identical twin sister, Josefin, a London-based commercial lawyer, who has refused to speak to journalists about the Tiger Woods scandal. Elin has faithfully been her husband’s loyal partner at any cost. The couple, who married in 2004, have two children, daughter Sam Alexis, aged three, and nine-months-old son Charlie Axel.

Could it be that Elin has been suffering some post natal depression and has gone off sex? Even if that's the case it doesn't justify her husband cheating on her.

I think Elin should dump Tiger Woods and make a stand as a role model for women, much like the singer Rhianna when she left Chris Brown. Tiger is a cheat and Elin can do better than him.

That's pretty much what the man who introduced the couple is saying. Elin, and her sister Josefin, worked as au pairs for the star Swedish golf star Jesper Parnevik. It was Jesper who paired up Elin and Tiger at the British Open golf tournament in 2001. He told The Guardian: “I would be especially sad about it, I really feel sorry for Elin, since me and my wife were at fault for hooking her up with him. We probably thought he was a better guy than he is.”

Carin, the second wife of Thomas Nordegren, was my mother’s best friend. Elin was my playmate in Stockholm when I was three. At the time I lived in New York, a few years ago, Elin's dad was visiting with two of his sons who’d just been at the Woods mansion. I remember they were very impressed with their older sister’s boyfriend.

* Saga Lofgren, 23, is a journalism student at London’s City University. She grew up in Stockholm, Sweden, but has lived in London for more than six years.

Here's looking at you

I like Tiger Wood very much. He is a nice player. I always try to watch his each game. Even I have seen his one game many times. But I don't like the way he has been behaving towards his long-suffering wife. Thanks for your article exposing him for what he is.