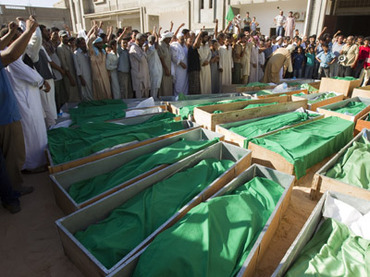 NATO has failed to investigate scores of civilian deaths incurred during its seven-month military campaign in Libya according to Amnesty international.

NATO expressed its “regret” for civilian casualties but has taken no steps to initiate an investigation.

Senior Crisis Response Adviser at Amnesty International Donatella Rovera said: "It is deeply disappointing that more than four months since the end of the military campaign, victims and relatives of those killed by NATO airstrikes remain in the dark about what happened and who was responsible".

She stressed that if NATO is indeed dedicated to the protection of civilians, then it cannot simply “brush aside the deaths of scores of civilians with some vague statement of regret.”

The Libyan Health Minister of the National Transitional Council estimated that about 30,000 were killed during the conflict. 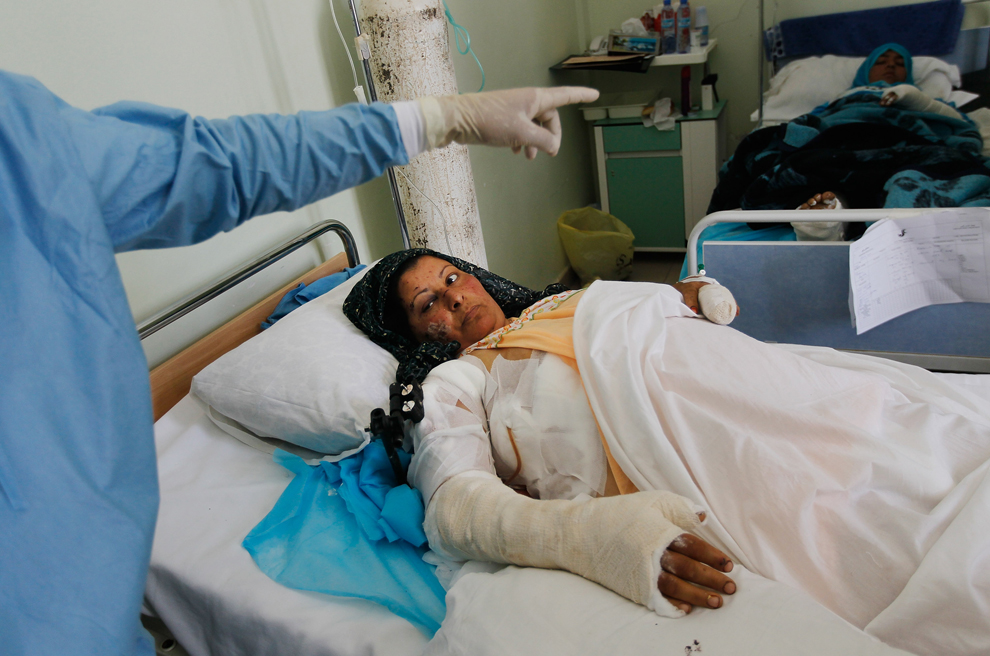 Amnesty International appealed to NATO on March 5, urging them to undertake a thorough investigation into the civilian deaths documented by the NGO. Furthermore, they asked for the findings of any subsequent investigation to be publicly disclosed and compensation to be given to the victims’ families.

Amnesty said that NATO had not even tried to contact the bereaved families of the victims killed in the strikes.

NATO’s response on March 15 did not account for any of the cases of civilian causalities raised by Amnesty International, but instead offered this statement:

“While NATO did everything possible to minimise the risk to civilians, in a complex military operation that risk cannot be reduced to zero. NATO deeply regrets any harm that may have been caused by those air strikes.”

Amnesty International published its findings in a report entitled Libya: The forgotten victims of NATO Strikes on Monday.

The document outlines the findings of the NGO’s investigations into civilian casualties of the NATO airstrikes, highlighting numerous occasions when “insufficient precautions were taken in attacks that targeted possible combatants staying at civilian homes.”

The investigation cites 55 named civilians, including women and children who were killed in airstrikes in Tripoli, Zlitan, Majer, Sirte and Brega. Moreover, the NGO found no evidence indicating the strikes carried out on private properties targeted homes being used for military purposes. 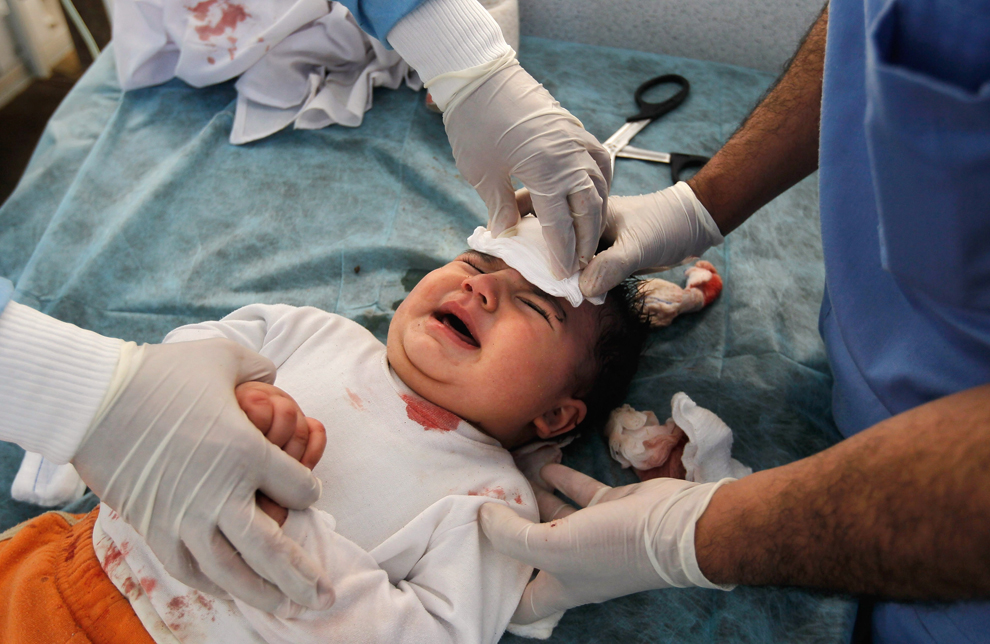 While the NGO accepts that NATO did take precautions to avoid civilian deaths, it underlined the fact that this did not absolve them from conducting full investigations. The object of the enquiries should establish whether international law was violated during the air strikes.

During its seven-month campaign that ended in the ousting of Colonel Gadaffi, NATO executed around 9,600 strike operations that destroyed 5,900 targets.

Coalition forces began their campaign in Libya in March 2005, saying they had a responsibility to protect civilians suffering in the Libyan civil war. The campaign backed by 19 different countries was headed by France, who worked closely with the UK and US.

*This story orginally appeared on the Russia Today website.