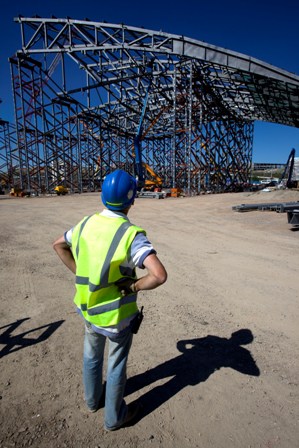 Politicians and some Olympic officials have voiced fresh concerns about the number of overseas workers employed on the London 2012 construction sites.

They argue that foreign workers are reducing the opportunities for local people searching for jobs in the midst of an economic recession.

Meanwhile, the Olympic Delivery Authority (ODA) has revealed that employment on London 2012 construction sites has now reached its peak at just over 12,000 workers. Despite criticism that not enough jobs were being created for Londoners by the massive project, they insist just under a quarter of the workforce are residents in the five host boroughs of Hackney, Tower Hamlets, Newham, Waltham Forest and Greenwich.

In addition they claim to have helped more than 1,200 previously unemployed local people to gain work on the Olympic Park and delivered 3,000 places for training people. 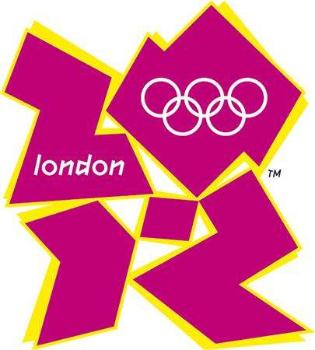 Last year it was reported that just 63 per cent of the 3,315 workers on the Olympic Park were British and eight per cent were Irish. The remaining 29 per cent were foreign workers, half of whom hailed from non-EU countries. However, ODA figures claim nearly two thirds of the workforce are British citizens and nine out of 10 are European Union nationals.

Greater London Authority Assembly members have also expressed fears about the long-term future of the Olympic Park, claiming extra investment is needed to prevent it becoming "an island of prosperity surrounded by areas of deprivation".

And they've issued a challenge to the Olympic Park Legacy Company to deliver on pre-Games pledges.

"London won the Games on the basis of a promise to transform one of the country's most disadvantaged areas," said Liberal Democrat Assembly member Dee Doocey. That means a legacy of mixed communities, with new schools, health centres and local facilities."

She added: "If private developers are left to determine the fate of the site, there is a danger that the homes will be designed to attract wealthy Londoners at the expense of social housing and local people."

However, John Armitt, chair of the ODA, commented: "The ‘big build' of the Olympic Park and Athletes' Village is on track and within budget and that is testament to the commitment and skill of the contractors and workforce."

He added: "In a challenging period for the construction industry our contractors were employing 12,000 people and meeting our targets to take on local people and apprentices.

“Thousands of jobs up and down the country have also been created and protected in the supply chains delivering 2012 work.”

The event at Westfield, near the Olympic Stadium, aimed to highlight the importance of health and safety on International Workers Memorial Day.
Shaun Scurry, 39, of Merseyside, died at the Westfield site in December 2009. Henry Sheridan, 58, of Luton, died in December 2008 while working on the rail extension for the Olympic park at West Ham, east London.

Now it's our turn to shake up society