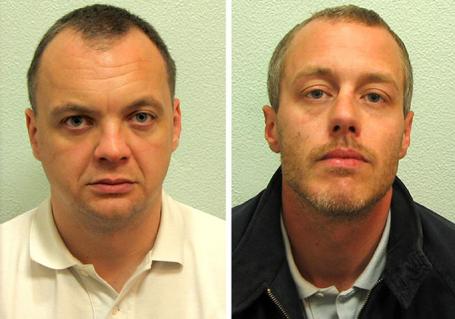 Two men found guilty of murdering Black teenager Stephen Lawrence in a racist attack almost 19 years ago have been sentenced to a total of 29 years behind bars.

The sentences were handed down in accordance with age and maturity of both Dobson and Norris, aged 17 and 16 respectively, at the time of the murder.

Gary Dobson and David Norris were convicted of the racist killing by a jury at London’s Old Bailey court yesterday, after a trial which focused on new forensic evidence that linked them to the scene of the crime.

The fatal violent assault happened in 1993, in Eltham, south London, and was one of the most high-profile murders in Britain. 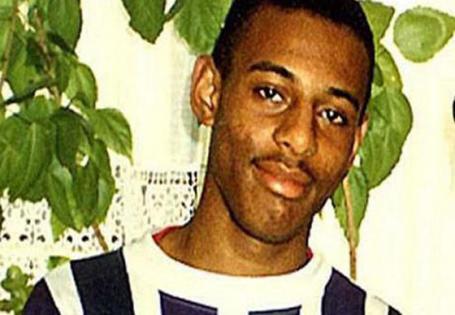 A trial of suspect Gary Dobson, Luke Knight, Neil and Jamie Acourt and David Norris in 1994, resulted in an acquittal. But a new case began after a private prosecution brought in 1996 by the parents of the talented 18-year-old, who dreamed of becoming an architect.

Scientists found a tiny blood stain on Dobson's jacket that could only have come from Lawrence.

Stephen's parents, Doreen and Neville, wept in court as the jury found both men guilty. Duwayne Brooks, Stephen's best friend who had been with him on the night of the murder, wrote on Twitter: "Some justice at last".