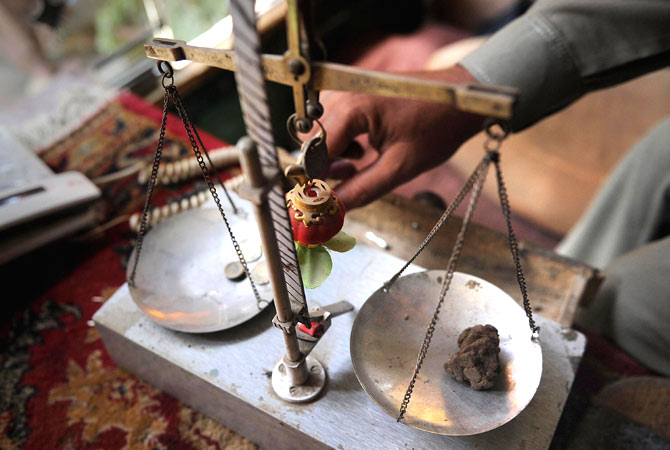 Pakistan's already-rampant drug problem is likely to worsen after withdrawal of troops from neighbouring Afghanistan - the world's leading producer of opium.

The supply of opium and heroin (an opium derivative) into Pakistan has significantly increased over the past five years, according to analysts, prompting a swell in drug use and addiction. Estimates of the number of Pakistani drug users currently range from 600,000 to 9 million, according to the United Nations (UN) Office on Drugs and Crime, with the actual number probably somewhere in between.

The country's drug imports are expected to surge further when foreign combat troops withdraw from Afghanistan in 2014, loosening any control there currently is over opium production and smuggling in the region. According to the UN, the amount of Afghan farmland devoted to growing opium poppies has jumped by 20 percent over the last year.

*May Wilkerson writes for The Fix.com.