President Obama's first 100 days are a triumph and challenge 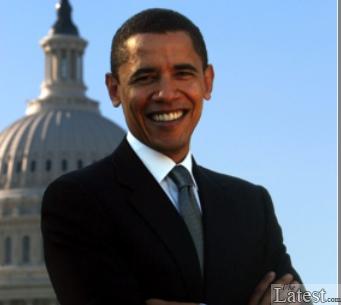 Wednesday marked the President's hundredth day in office. A lot of attention was given to this largely symbolic day. But the truth is that what we do every day after it will be just as important - if not more.

But our accomplishments in this time have been remarkable, and they're having real effects on people and communities throughout the country.

You built the movement that made this possible, and it's up to you to show Americans that real change can happen when ordinary citizens work together.

Explore this interactive map to learn about the progress we've made in the last 100 days and the stories of real Americans whose lives have already been touched. Then spread the word by passing it along to your friends and family.

With the country in crisis, the President took office and acted quickly to restore confidence and stability to our economy. But just as important were the steps we've taken toward building a new foundation for our prosperity, so that we never go back to the system that led us to crisis in the first place.

In just one hundred days, we've made crucial investments to create jobs and improve education, energy, and health care. All of this is a down payment for a new economic vision - one where skilled workers fuel our economy rather than debt and speculation; one where American leadership on clean energy fuels 21st century innovation; and one where families and businesses are no longer weighed down by crushing health care costs.

Delivering on the promise of change is the reason we built this movement. Now, President Obama is counting on all of us to build support for this foundation and create a lasting recovery for America.

Take a look now at these critical first steps we've taken together and pass it on for others to see:

This new direction would not have been possible without you. But our biggest tests are yet to come, and the future is ours to shape. Let's seize this moment together so history will show that, at this defining crossroads, a generation of Americans put their country on the path to long-term security and prosperity.

Here are some of the achievements:

Hypocrisy of left liberals over Paris murders by 'Muslims'