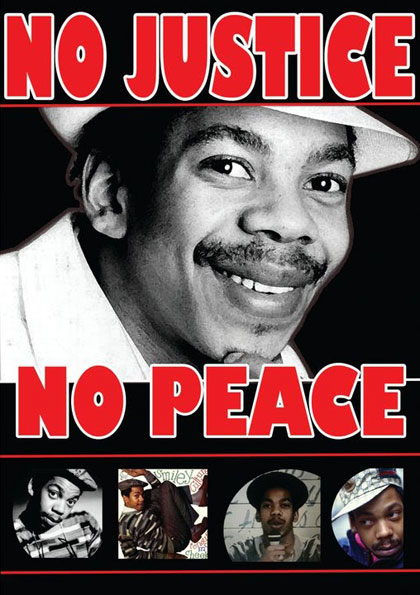 Hundreds of people marched through London on Saturday in protest at the death in police custody of 1980s British reggae star Smiley Culture.

His alleged suicide while under arrest at his home has sent shock waves through the community. Even news media that normally ignore or are indifferent to Black stories have questioned the bizarre circumstances of the singer's death.

The protesters walked from Wandsworth Road, at Stockwell, south London, where Smiley grew up, to Scotland Yard police headquarters via Parliament Square, Westminster. They demanded “justice” for the 48-year-old, who died last month while police were searching his home expensive Surrey home. 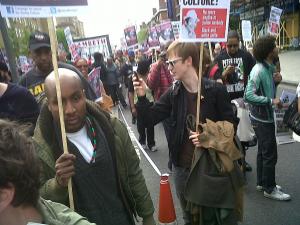 Smiley Culture, real name David Emmanuel, produced two of the most critically acclaimed reggae singles of the 1980s, Cockney Translation and Police Officer. Controversial in death as he was when alive, the performer died of a single stab wound to the heart in the kitchen of his home at Warlingham, on March 15, 2011.

Police claim he plunged a carving knife into his chest after going to make himself a cup of his favourite rose hip tea during their raid on his home. Smiley's family say they cannot understand how that could have happened right under the noses of the officers who had arrested him.

He was on bail for conspiracy to supply cocaine at the time. It was alleged that a female Jamaican "drug mule", who had been caught by British customs officers, implicated Smiley and other colleagues of his for whom she alleged she was working.

Friends and family organised the march after questioning how Smiley died. They have received huge support and big public meetings have been held. London Mayor Boris Johnson has said that no stone must be left unturned to get to the bottom of what happened.

The Independent Police Complaints Commission is carrying out an inquiry. 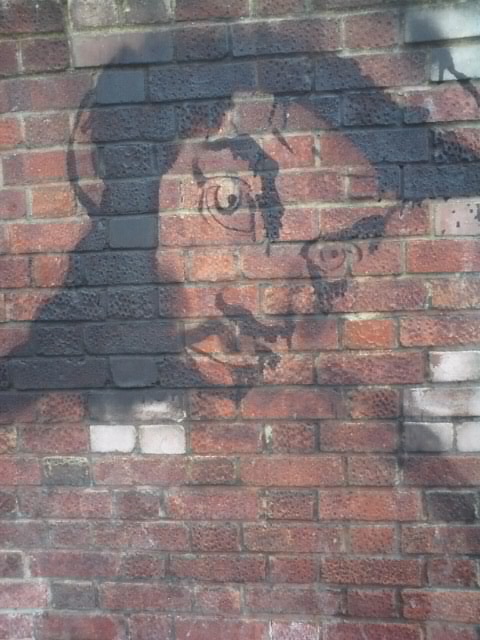 e protest also commemorated more than 400 other people who have died in police custody in Britain in recent years. No police officer involved has ever been successfully prosecuted.

Speaking at the march, Merlin Emmanuel, Smiley Culture's nephew who is leading the protest alongside Lee Jasper and other family members, said: "I'm feeling militant. I'm feeling as good as I can under the circumstances. It's good to see the support of the community here and this is just the beginning of the march."

A truck with a sound system led the way to New Scotland Yard. The atmosphere was described as peaceful with protesters chanting "no justice, no peace".

Members of the Socialist Workers' Party and Lambeth Unison joined in alongside activists and community members.

We Want Your News, Views And Pix

Businesses have learned to love the blogosphere