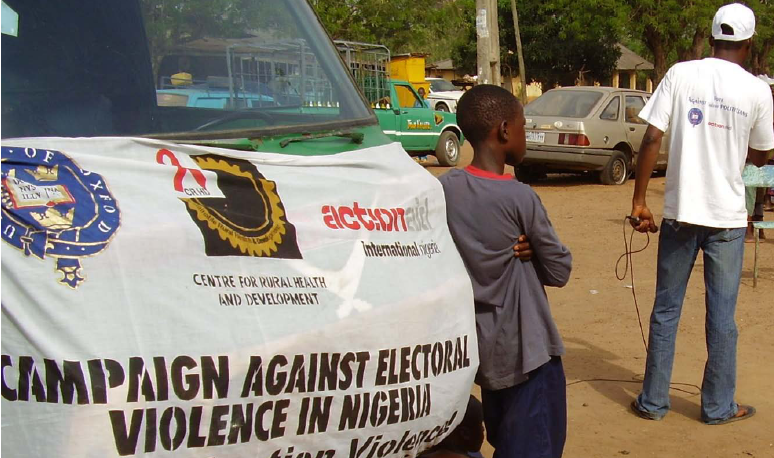 No matter where you are in the world, being a politician can be an expensive business. In Nigeria, politicians are expected to not just explain their campaign pledges and commit to addressing issues, but to feed potential voters as well.

So it was no surprise when I learned that to run for a seat in Nigeria's National Assembly, an individual would need upwards of N100 million (approximately $662,000 USD). And, that amount is actually a conservative estimate. In a country with a wide gap between the haves and have nots, the financial needs of a campaign automatically isolate many who may have good ideas but not the money or support from area "Godfathers" that many incumbents and older Nigerians automatically have. As a consequence, the poor ( not wealthy) and the young are overwhelmingly excluded by default from using politics on a national level as a platform to effect change. 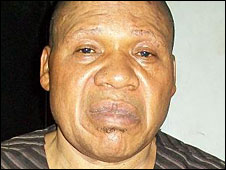 A Nigerian politician was recently arrested for attempting to fly out of the country with ingested cocaine in his system. Eme Zuru Ayortor, a pharmacist vying for a seat in a state House of Assembly, was arrested at Murtala Mohammed Airport in Lagos for carrying at least 100 parcels of cocaine in his stomach. When asked why he resorted to such a dangerous and illegal act, he confessed he needed the money for his political campaign. Ayortor once taught at a Christian high school but lost all his savings campaigning for state office in 2006.

In addition to the money needed to campaign, that politicians make a lot of money once they win their hard-fought seat, be it legally or illegally, adds to 'do or die' mentality. Politicians will risk anything, as was clearly seen in the case of Ayortor, to gain a political seat and then do even more to prevent an opponent from winning it. Additionally, the fact that the government funds political parties also increases the high stakes factor.

Naturally, Nigeria's politicians that are currently in power are taking steps to limit the chances of others joining their 'fold'. From placing unconscionable age limits on who can run for a seat in the National Assembly, to trying to transform Nigeria into a two party state.

These and other provisions are being rushed through so as to come into effect just in time for the next election season which could take place in December 2010 or January 2011, depending on when the National Assembly decides to finalise their changes to the Electoral Act which must be completed for any elections to take place in the first place. Hopefully, the predicted 'civilian coup' will not in fact take place and disenfranchise Nigerians during the upcoming election season.

It must be noted that many of the key reforms, that would have helped to entrench democracy, suggested by the Electoral Reform Committee, which was headed by former Supreme Court Chief Justice Mohammed Uwais, were rejected by a Committee. Another illustration of how the 'powers that be' are working furiously to limit entry by others into Nigeria's class of political elite.

At some point, Nigerians themselves will have to realise that the current way of doing things is advantageous to too few a number to be reasonable. If and when that happens, citizens from all socioeconomic levels will have to work together, hopefully, peacefully, to make the changes necessary for a Nigeria where many will have the opportunity to play a role in improving the nation. Until that day comes, there will continue to be impediments that prevent full participation in Nigeria's democracy. Those who have the right intentions for their country have little chance of raising the capital needed to share their political ideas and potentially transform Nigeria.

Want to be a better person? Get fat