Road works that go on and on...

Peckham has acquired a certain fame over the years. The south east London neighbourhood sprang to national prominence in Britain as the location for hit Tv soap Only fools and horses. Then it became notorious for headline-grabbing murders, including of teenager Damilola Taylor.

Identified as one of the poorest areas in the British capital and plagued by gangs and violent street crime, it was known as a hell-hole to live and work in the 1980s and 90s. This culturally diverse area has of late experienced a turnaround, due in part to Southwark council's investment in housing redevelopments and local services.

But, as it attempts to rid itself of its bad name, Peckham could now be stuck with a brand new label …Britain's hot spot for roadwork. 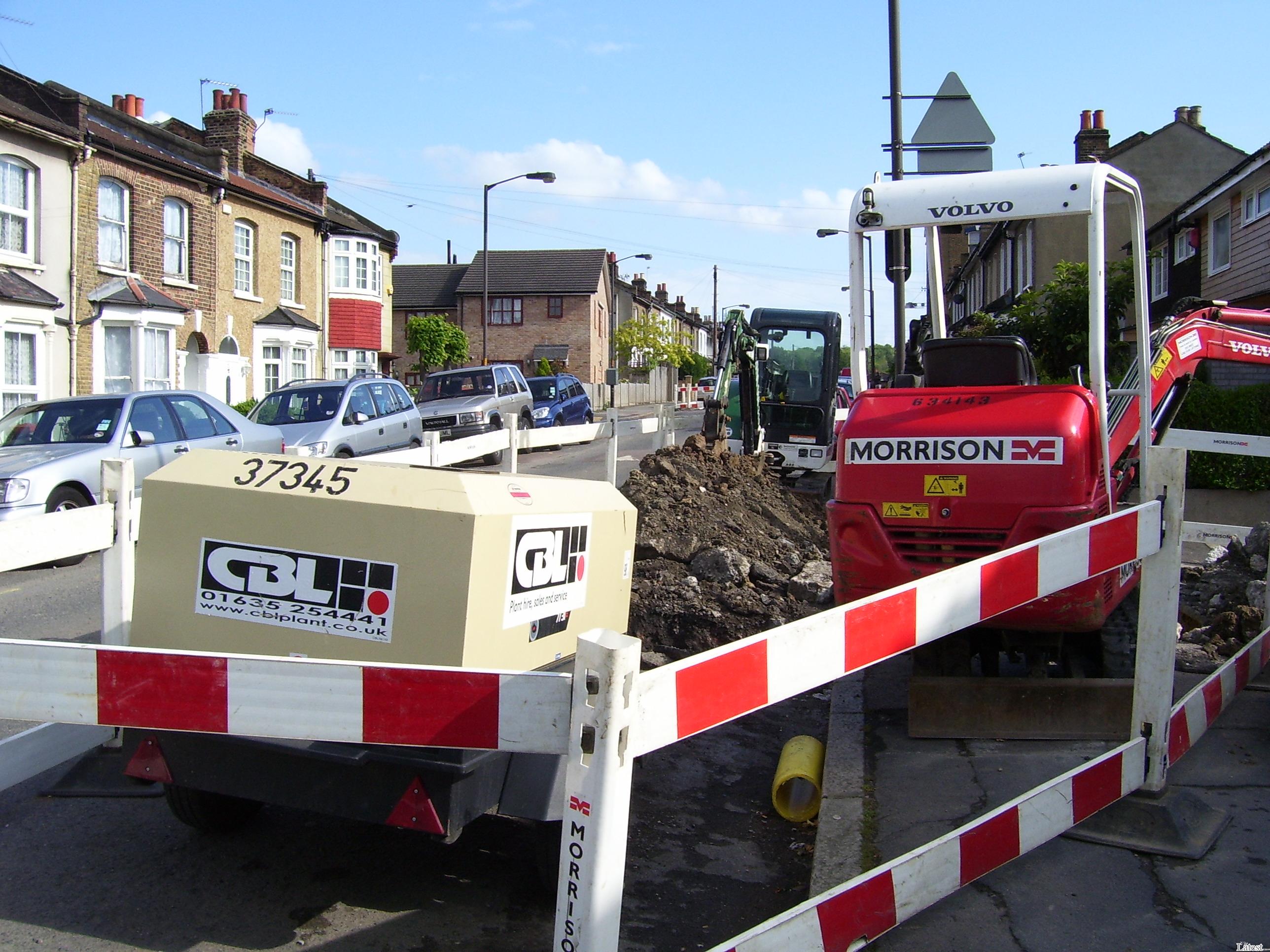 A look at the borough council's website reveals an astounding 45 street works taking place in Peckham and neighbouring Nunhead. These excavations are being done by utility companies and do not include separate work carried out by Transport for London. The council is responsible for the coordination and monitoring of these works and says it inspects 10 per cent of what's undertaken by the utility companies.

On their website Southwark says:  "If we find anything wrong, we work with the company to resolve any issues and the company can incur a fine if they don't comply. In some cases the council can complete the works itself and charge the company for costs incurred. The council has limited powers to charge companies for not completing their work expediently and they can apply for an extension of time due to unforeseen circumstances." 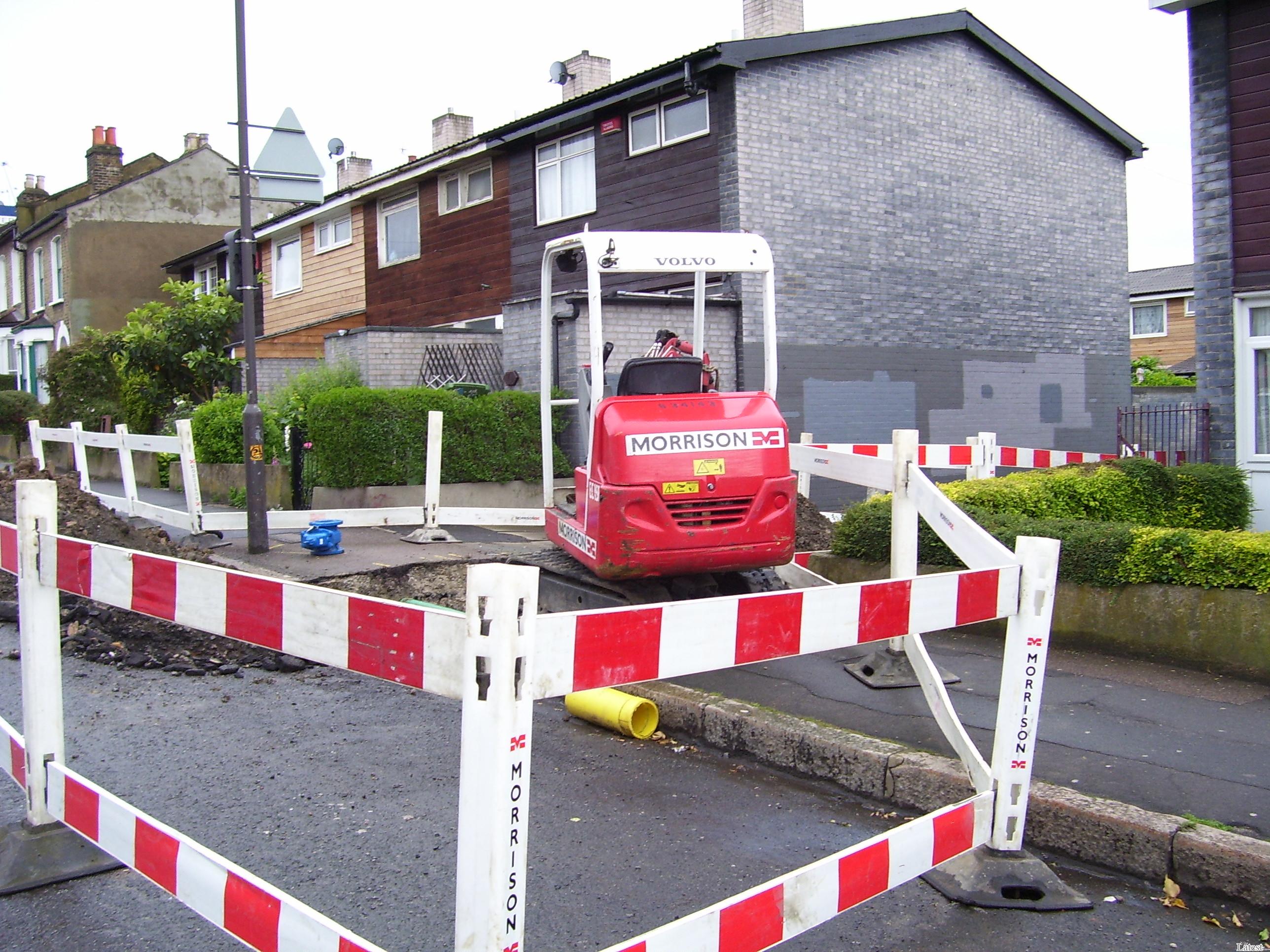 The-Latest decided to see what was going on in one of the streets affected. Lugard Road, named after a colonial British explorer, has been the site for a major gas mains replacement by Southern Gas Network (SGN) using Morrison's, a private contractor. Morrison Utility Services recently announced massive contract awards and extensions in the financial year to March 2007 totalling  £640 million in the gas, water, electric and telecom sectors.

Liberal Democrat Councillor Lisa Rajan, executive member for environment, told The-Latest:  "The new main has come down Hollydale Road from its junction with Evelina Road and is to serve the new development (of apartments) in Lugard Road. None of the works are funded by the Council". 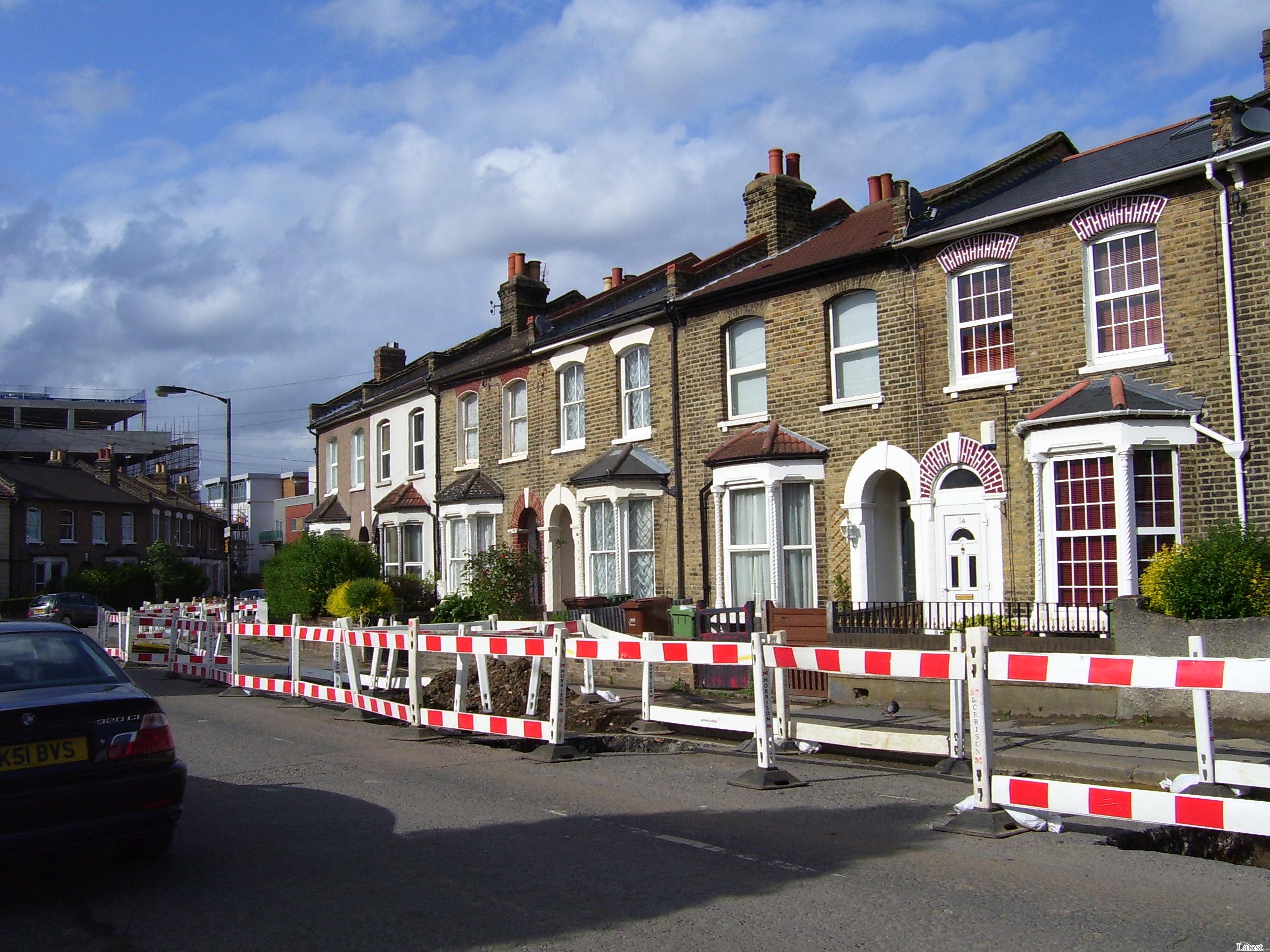 Just as well, as the extensive work which started on the 10th April this year and was due to finish on 31st of May has run over schedule and is now due to be completed on 13th June. Large parts of footpaths have been made inaccessible by bollards, cranes and rubble as fed-up residents are forced to walk in the road. The-Latest took photographs of seven different digs on Lugard and Hollydale Road. The elusive Morrison workmen were not at any of the positions shown in the pictures.

Southern Gas Networks, part of Scotia Gas Networks, confirmed that work on Lugard Road represented  'a significant investment' for them. They were less forthcoming about the amount of money spent on the project, estimated to run into  £100,000s.

<p><strong><u>Chris Gaynor</u></strong></p> This is not so much an individual problem, but a wide one I think. In my area, the roads are constantly being dug up, and sometimes I can't understand why, because the roads seem to end up in worse condition. When will local authorities start to do what they are supposed to do and use their time managment properly when it comes to fixing road surfaces? Also, the amount of tax people pay locally is a scandal considering they get little back for their money.