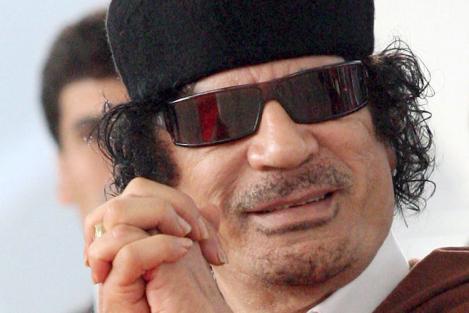 The disinformation campaign about Libya has sown confusion in the world after the recent demonstrations in Benghazi and Tripoli.

First a certainty: the analogies with events in Tunisia and Egypt are misplaced. These rebellions contributed obviously to depoliticise street protests in both neighbouring countries, but the peculiar Libyan process has characteristics inseparable from the conspiring strategy of imperialism and what can be defined as the metamorphosis of a leader. 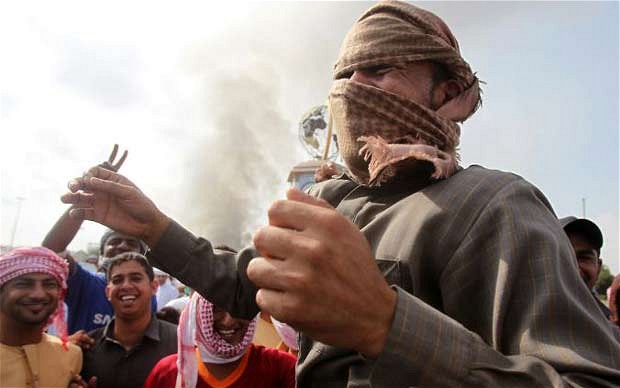 Muammar Gaddafi, unlike Ben Ali and Hosni Mubarak, took an anti-imperialist position when he seized power in 1969. A puppet monarchy was abolished, and for decades he has practised a policy of independence, beginning with the nationalisation of oil. He has practised a strategy that promoted economic development and reduced egregious social inequality.

Libya joined with countries and movements that fought against imperialism and Zionism. Gaddafi founded universities and industries, a flourishing agriculture emerged from the desert sands, hundreds of thousands of citizens for the first time had a right to decent housing.

The bombing of Tripoli and Benghazi in l986 by the US Air Force showed that the Reagan White House identified the Libyan leader as an enemy to beat. Heavy sanctions were applied to the country.

Since the second Gulf War, Gaddafi turned 180 degrees. Libya was subjected to International Monetary Fund (IMF) demands, dozens of companies were privatised and the country was opened to major international oil companies.

Washington saw Gadhafi as a leader they could have a dialogue with. He was received with special honours in Europe; fabulous contracts were signed with the governments of Sarkozy, Berlusconi and Brown. But when price increases in major Libyan cities sparked a wave of discontent, imperialism seized the opportunity. They concluded that it was time to get rid of Gaddafi, an always uncomfortable leader.

The riots in Tunisia and Egypt, protests in Bahrain and Yemen have created very favourable conditions to instigate demonstrations in Libya. It was no accident that Benghazi emerged as the hub of the rebellion. Major transnational oil companies operate in Cyrenaica, the ends of pipelines and gas pipelines are located there.

The National Front for the Salvation of Libya, an organisation financed by the CIA, was activated. It is instructive that it was the city to see the rapid emergence in the streets of the old monarchy flag and portraits of the late King Idris, the tribal chief Senussi crowned by England after the expulsion of the Italians. A "prince" Senussi suddenly appeared to give interviews.

The solidarity of the major media in the US and the European Union with the rioting of terrorists in Libya was obviously hypocritical. The Wall Street Journal, a publication for big worldwide finance, did not hesitate to suggest in an editorial (23 February ) that "the US and Europe should "help 'Libyans' overthrow the regime of Gaddafi."

Obama, in expectation, was silent on Libya for six days. On the seventh, he condemned the violence and called for sanctions. It followed an emergency meeting of the United Nations Security Council and an expected package of sanctions.

Many progressive Latin American leaders admitted there is an imminent military intervention of North Atlantic Treaty Organisation (NATO). This initiative would be dangerous and stupid, and would produce a negative effect in the Arab world, reinforcing the latent anti-imperialist sentiment in the masses.

The marketing campaign underway by major international media depicts the organisers of the rebellion as heroes while they present Gaddafi as a paranoid killer. The coming days are unpredictable in Libya, the third largest oil producer in Africa, a country whose wealth is now largely falling into the hands of imperialists. 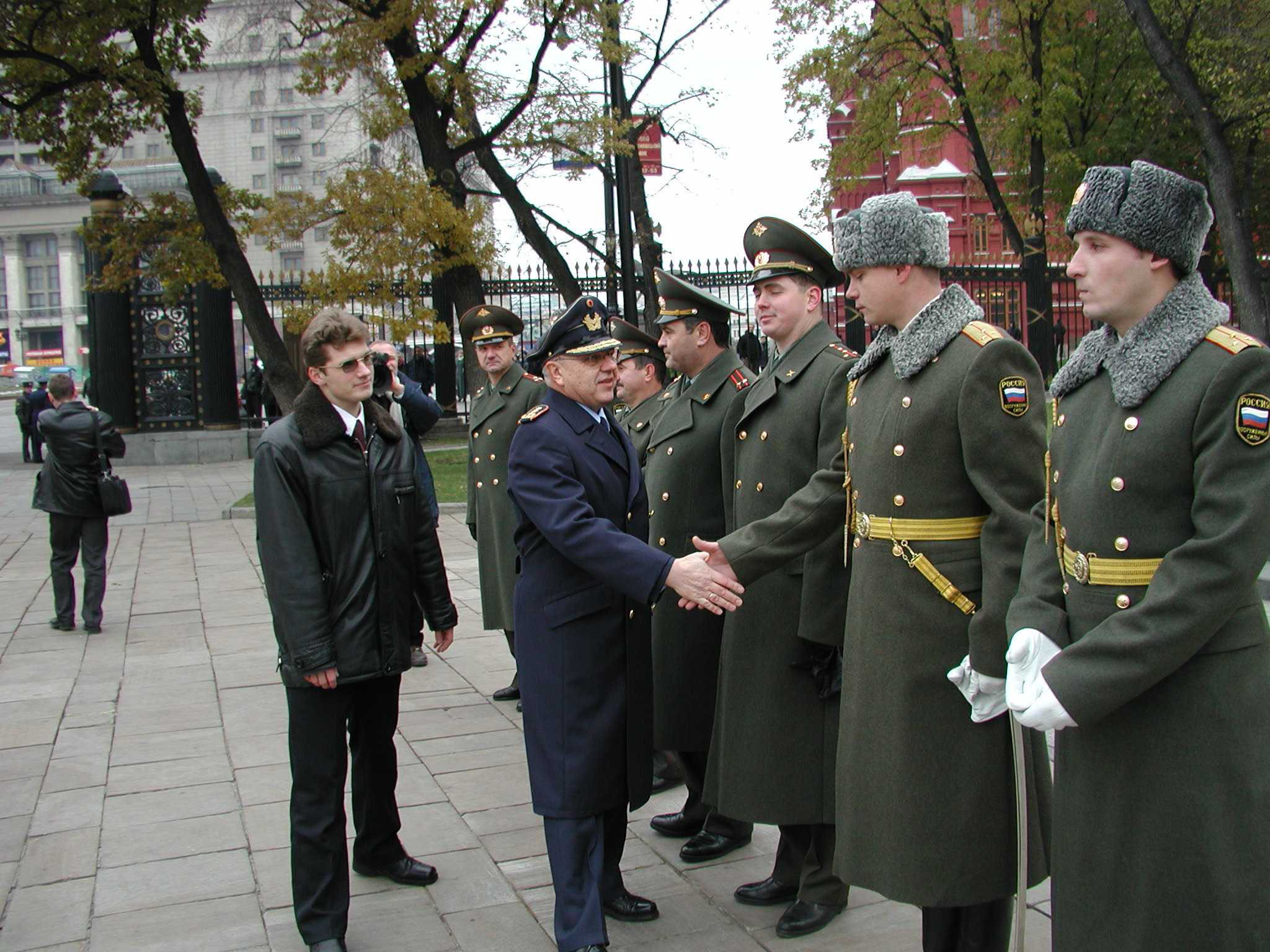 However, the air strikes that western corporate media claim took place on 22 February over Benghazi and Tripoli, which were widely reported by the likes of the BBC and Al Jazeera, with hands wringing and crocodile tears flowing were not registered by the Russian military chiefs examining the images coming in from satellites.

The satellite pictures show that, "nothing of that sort has been going on on the ground." states Irina Galushko, adding that there is also no evidence from footage shot by television cameras which suggests that any airborne attacks took place. So there you go, lies from beginning to end.