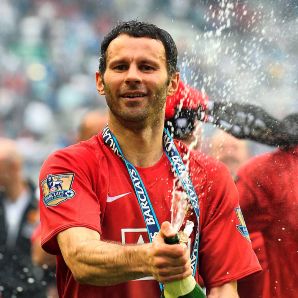 This man in red is the most mentioned sports star on the planet. On the internet he's more gossiped about than American President Barack Obama.

Micro social networking site Twitter has been at the heart of this. And it's not because his team Manchester United has just won soccer's Premiership crown in Britain for a record amount of times.

Ryan has suddenly become a superstar because of his alleged affair with Big Brother star Imogen Thomas, a former Miss Wales, which he attempted to hide from the public by using very costly legal action called a super injuction that gagged the media.

The-Latest was the first British internet site to name Ryan. A day later he was named in parliament by John Hemming MP, a freedom of the press campaigner, and end up on the front pages of most newspapers after that.

The case has yet again proved that the web is the people's democratising, liberating medium that breaks the shackles used by the rich and powerful on big media. 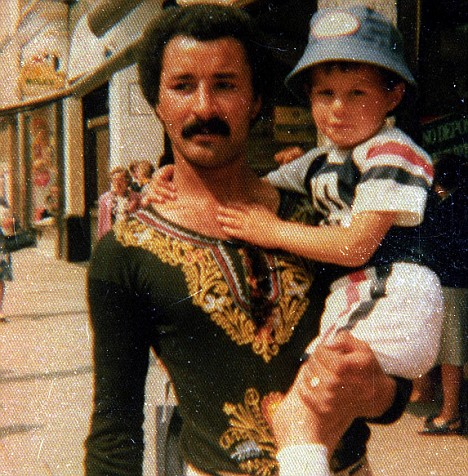 Scotland's Sunday Herald had something to say about this.

* Ryan is no stranger to controversy. He bulldozed a 100 year old manor house near Manchester to build his £6m housing estate-looking home that has been described as a "carbunkle". And drug squad police raided the flash house nearby he bought his mum when she was not at home. Officers said someone had used keys to get in and have a party.

We've been 'carved out' of Olympics claim Black businesses

Jealousy was behind nasty story about Azerbaijan leader