Served up alive and 'hurting'? 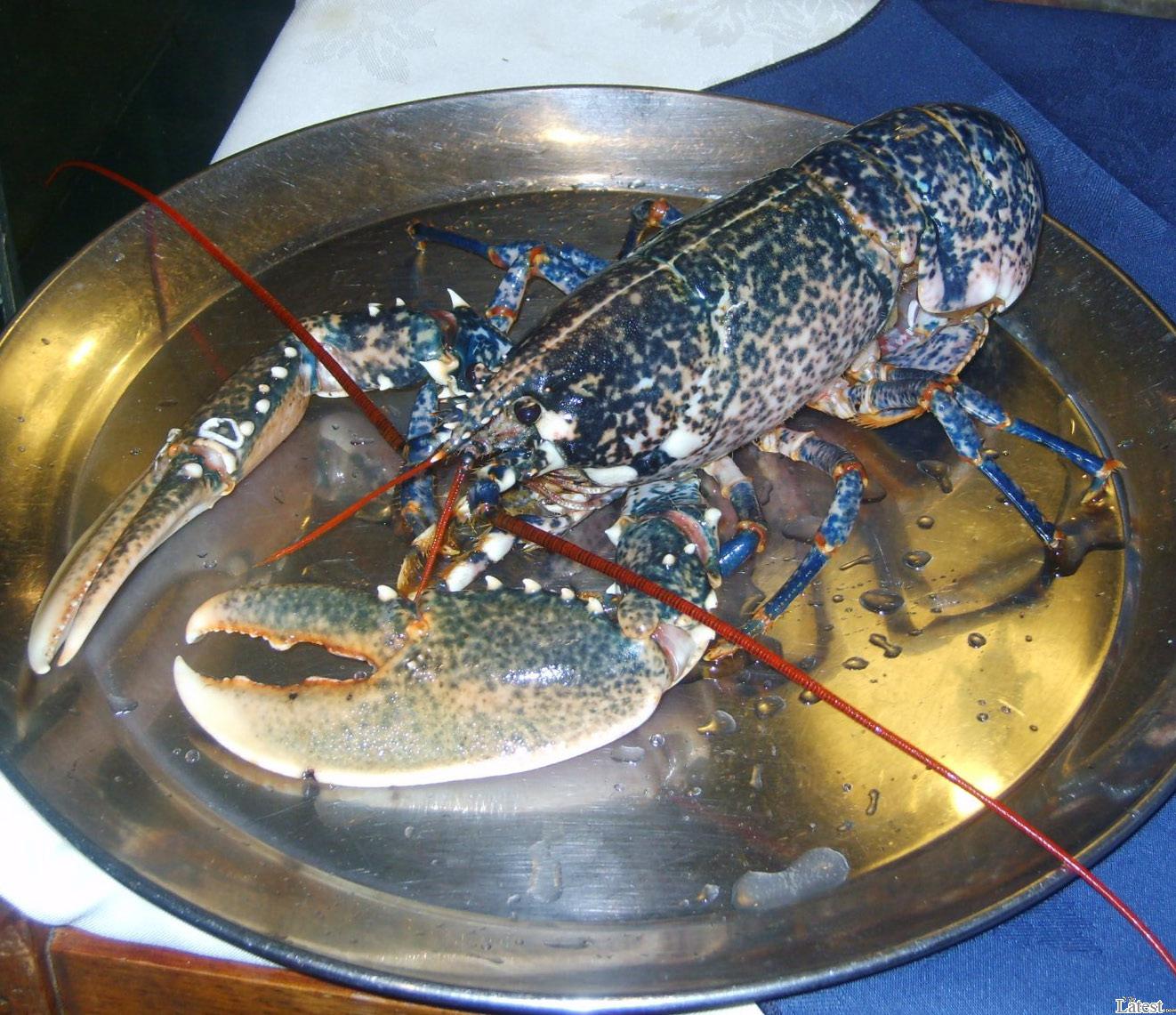 This lobster clings on for dear life, soon to be cooked in an oven and used as luxury seafood in a posh restaurant.

Most of them can live for up to 100 years and, according to the Guinness World Records, the largest lobster was caught in Nova Scotia, Canada, and weighed 20.14 kg (44.4 lb).

Lobsters live on the rocky, sandy, or muddy bottom of the sea, either the shoreline or far out beyond the edge of the continental shelf. They generally live in crevices or in burrows under rocks.

Their vision is poor under murky water and that is why they use their long antennaes as sensors. There have been several arguments about whether or not lobsters feel pain when they are boiled alive to be served up as a culinary delicacy.

In February 2005, the Norwegian Scientific Committee for Food Safety tentatively concluded that 'it is unlikely that (lobsters) can feel pain,' though they note that there is apparently 'a paucity of exact knowledge on sentience in crustaceans, and more research is needed'.

Scottish experts reported that 'scientific evidence ... strongly suggests that there is a potential for (lobsters) to experience pain and suffering,' primarily because lobsters (and other decapod crustaceans) 'have opioid receptors and respond to opioids (analgesics such as morphine) in a similar way to vertebrates,'and because of similarities in lobsters' and vertebrates' stress systems and behavioural responses to pain.

Furthermore, lobsters molt their skins which means they are prone to risk from pollutants being dumped into the seas. A spokesman for The Lobster Conservancy, said: 'All of our efforts will come to naught if we continue to treat our coastal areas as dumping grounds for pollutants.'

One man's year of junk mail