Soft pedalling on parliamentary sleaze is not the answer 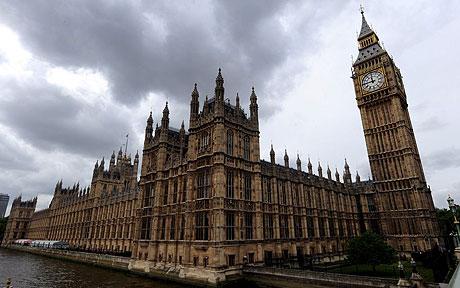 Anti-corruption campaigners say new recommendations to curb the fiddling of expenses by British politicians in the wake of the damaging MPs' expenses scandal do not go far enough.

Proposals annouced this week by Sir Christopher Kelly, the Committee on Standards in Public Life chairman, include MPs being banned from cashing in on public funded mortgage payments on second homes. They will also be stopped from enriching their household income by employing family members.

Chandrashekhar Krishnan, Executive Director of Transparency International UK (TI-UK), said: "The unethical conduct of some MPs has blighted Westminster for too many months.  Those MPs who claimed they were acting within rules that were flawed forgot their duty to uphold the Nolan Principles. These must now be reinforced through proactive guidance on ethics from the Office of the Commissioner for Parliamentary Standards. To fail to do so will increase the risk of a repetition of the unethical conduct that has so enraged the British public."

The long awaited Kelly report also advises that generous resettlement grants of up to £64,000 for MPs who voluntarily step down be stopped - but not until the election after next. If accepted by the new Independent Parliamentary Standards Authority (IPSA), MPs would get eight weeks' pay. 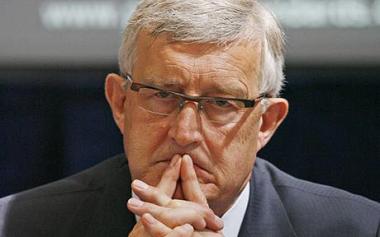 Krishnan said: "TI-UK agrees that these proposals should meet the tests of being both transparent and accountable. If public trust in politicians is to be restored, the new rules must be enforced effectively in full."

He added that a review of the House of Lords expenses system, which is long overdue, would also help to enhance Parliament's credibility. TI-UK also believes that two more measures are vital:

There have been media reports of attempts to water down the Kelly proposals despite the fact that they have been fully accepted by the leaders of all three major political parties.

Transparency UK (TI) is the British chapter of one of the world's leading non-governmental anti-corruption organisation, has more than 90 groups worldwide and an international secretariat in Berlin. They seek to raise awareness about corruption, advocate legal and regulatory reform at national and international levels, design practical tools for institutions, individuals and companies wishing to combat corruption and act as a leading centre of anti-corruption expertise in the UK.

Wear The Cross If You Dare