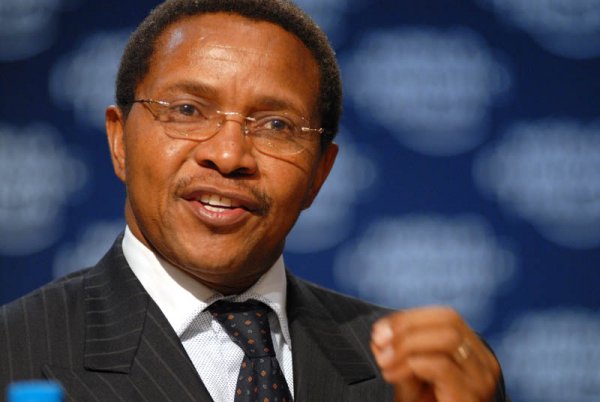 Shortly after achieving independence from Britain in the early 1960s, Tanganyika and Zanzibar merged to form the nation of Tanzania in 1964. One-party rule came to an end in 1995 with the first democratic elections held in the country since the 1970s.

The United Republic of Tanzania as it is formally known is one of several East African countries that have gone through periods of political instability and violence. At least 23 people were killed in 2001 after violence erupted during opposition-party demonstrations in Zanzibar.

Peter Takirambudde, The executive Director of The African Division of Human Rights, said that the newly-elected Government was trying to “silence the political opposition through terror and violence.”

Keen to disprove accusations of political corruption and the existence of a tainted electoral system, the present government has recently passed the Election Expenses Act, which it hopes will ensure political parties disclose the amount and source of money spent during their campaigns in this year’s national elections.

At a press conference held in the capital of Dar-es-salaam, President Jakaya Kiwkete said that this new law will have a great impact in improving the standards of elections for the country.

"The whole electoral process... right from nomination of a candidate by a political party to the actual election and activities after the polls can all be subjected to legal scrutiny under the new law," he announced.

According to the Act, donors will not be allowed to give their support to political parties and candidates after the dissolution of the Parliament in July this year.

“There is evidence that some people spend excessively during the electoral process. The trend is worrisome, with emergence of some people in the country ready to buy their way into leadership positions at any cost,” the President added.

Despite relying heavily on donor money, the country has been accused of widespread political corruption since its last National Election in 2005. Last year, President Jakaya Kiwkete urged the Prevention and Combating of Corruption Bureau (PCCB) to devise new strategies after admitting that over a third of the country’s budget had fallen into the pockets of senior Government officials.

The United Nations Development Programme (UNDP) has also set up projects to provide substantial technical assistance to help maintain a fair election. The projects, which will continue to run after the election in October, will manage some technical aspects of voter registration, coordinating election observers and communication methods for the public.

“Well managed, successful elections are not only important for the citizens of this country. It will also contribute to democratic governance and development in our region and for Africa,” said Minister Bernard Membe during the press conference.

This will be the country’s fourth Legislative and Presidential Poll since the re-introduction of multi-party politics from over 15 years ago.

Tanzania’s party-system is currently dominated by the Chama Cha Mapunduzi party, having won all the National Elections since the country’s Independence in 1962. The Last National Elections held in December 2005 saw the CCM win with 82.28 per cent of the vote.

3 Responses to "Tanzania struggles in its quest for democracy"