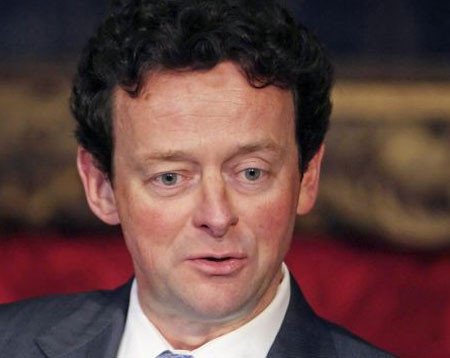 An online movement to boycott BP for its role in the Gulf of Mexico oil spill is growing at a rate of better than 25,000 names a day.

"I won't buy their gas any more. I won't patronise a company that's destroying our planet," New Jersey resident Patricia Jarozynski told US broadcaster CNN, one of 118,000 fans of the "Boycott BP" Facebook page.

"I think they should pay a price," said Sue Kemper, another "Boycott BP" Facebook fan. 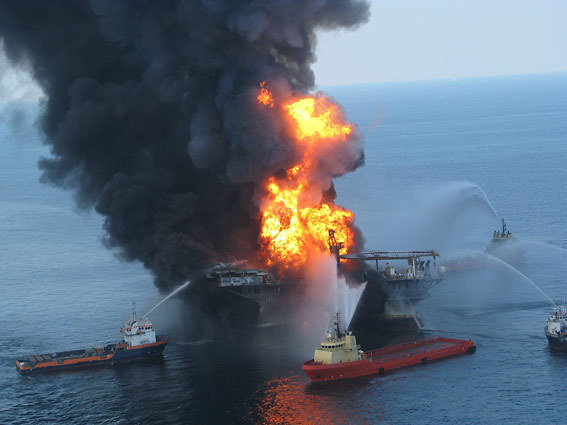 Anger is growing along with the size of the spill in the Gulf of Mexico. BP's environmental catastrophe has Public Citizen, the consumer advocacy group, also calling for a boycott against the oil giant, the first time it's taking such action against an energy company.

Along Florida's Gulf Coast there are signs a boycott may be having some impact. Edison Oil Company, a gasoline distributor in Fort Myers which counts 25 BP stations among its customers, says over the past four days there has been a 30% decline in the volume of gas it is delivering to BP pumps, compared to average daily volume for the past month.

"I am not sure whether it is a blip on the map or a concerted effort by consumers to avoid BP sites," said Patrick Eakins, vice president of Edison Oil.

If there is a drop in BP station gasoline sales though, it is unlikely to have much if any impact on the London-based oil giant, since BP does not own the 11,500 gas stations that carry its logo in the US. They're owned by independent franchisees. Those stations pumped an average of more than 42-million gallons of gas per day last year. Eakins says BP can easily unload its gasoline, whether or not Americans avoid BP stations.
0:00 /4:05BP's long-term oil spill fallout

"You can boycott all you want. But BP can sell product wherever they need to," said Eakins. "They are one of the largest trading companies that trade oil on the open market. It's a global economy. Those gallons will shift elsewhere if the U.S. doesn't want them." BP, which generated sales last year of about $240-billion, told CNN it has seen no impact from any boycott effort as it is trying to make amends for the accident. "I think this is a major reputational issue for BP. We're trying to respond properly," said BP CEO Tony Hayward.

"We're doing fine," said Naples, Florida BP franchisee Robert Napier. "It's not like it's washing up on our beaches."

"Business is excellent. We do about 12,000 gallons every day," said Raj Singh at the BP station in Paulsboro, New Jersey.

Indeed, some motorists expressed anger with BP, even as they were pumping gasoline at a Washington, D.C., BP station.

"I'm extremely disappointed in BP and I don't think they're doing nearly enough" to stop the oil spill, said Lisa Patterson, adding that she had still purchased gas at BP because, "it's the closest station to my house." "This is my neighborhood gas station that's just on the way home, so it's not really a show of support any more than it is just a force of habit for me," said Eric Peterson after gassing up at BP. "When I pulled up I thought, oh god, BP. But honestly, is this oil company worse than any of them?"

The truth is it's not as easy to boycott BP as activists might think because BP is one of the biggest companies on the planet with many different businesses. So, even if you're not buying BP gas you're likely a consumer. Your mechanic may be putting Castrol motor oil into your car, the soda you're drinking today may be in a can produced from Arco Aluminum and the next aircraft you board may using BP fuel and BP hydraulic fluid.

But, those who are boycotting say even if they can't make a dent in BP's sales, they are enjoying a moral victory by purchasing their gasoline elsewhere.

Does China have a colour bar at the Olympics?