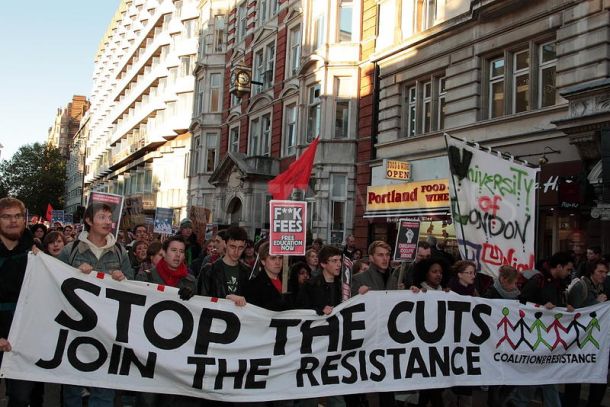 A recent poll of 100 trade unionists has revealed deep frustration and anger in the movement about perceived bias in the media writes Dan Whittle.

The Unions21 survey found that 88 per cent of trade union members believe the media is strongly or very strongly biased against unions and 90 per cent think this is getting worse.

Lay representatives and officials who have worked hard to support a business through the recession or achieved good results for their members from negotiations feel that their deeds receive virtually no press coverage.  And when there is a dispute, there’s minimal reporting of the issues leading up to it.

A participant in the poll commented: “When is the last time an employer was blamed for causing any type of industrial dispute?”

The survey shows that the majority think even the Independent newspaper presents a biased view, and the Guardian is not far behind (43.7 per cent said they were negative and 19 per cent thought they were neutral). Only the Mirror newspaper is identified as clearly backing unions in their coverage (60 per cent identified it as positive).

In popular culture the positive work of unions, for example in helping individual workers in dispute with employers, is ignored; few films, magazines, radio or Tv programmes like soap operas even mention them. That is why the British film Made in Dagenham about the 1968 Ford sewing machinists strike was such an eye opener for many young people.

One survey participant said: “The perception has changed from a view that unions are too powerful and need to be curbed to old fashioned and irrelevant.” Unions21’s previous research has shown a need for the image of unions to be updated, with a third of workers perceiving them as out-of-date, despite having 6 million members and continuous innovation in their organisation and campaigns.

The Unions21 group and website provide an open space for discussion about the future of the trade union movement and has been in operation since 1992.

There was disagreement between participants on whether the cause of the bias was imposed on journalists, or due to their lack of knowledge. And there were suggestions that unions could do more to get their message across by “fitting the union goal within a wider context”, “investing in press offices and media operations properly” and “taking every opportunity to explain the democratic purpose and structure of unions”.

Certainly, as the coalition government bite unions will have more time in the spotlight. It’s in the interest of fairness that their story is told with greater accuracy.

More results form the survey can be viewed here.

*Dan Whittle is a Labour councillor, a member of the Co-operative Party  and a director of Unions21.