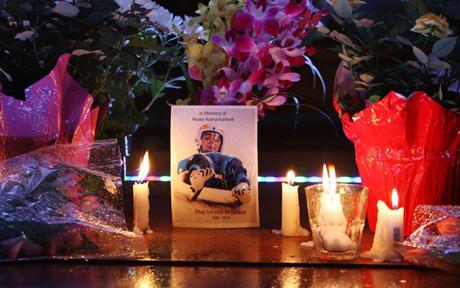 Quite a spectacle the Winter Olympics. And nothing more so than the human torpoedos hurtling down ice tubes at 100mph, writes Marc Wadsworth.

Luge is so dangerous that it claimed the life of 21-year-old Georgian Nodar Kumaritashvili in practice before the Vancouver Olympics had opened. He was ranked 44th in the world and commentators say he would not have won a medal.

Yet, true to the noble Olympic spirit, Nodar was fulfilling his dream of taking part rather than seeking glory. His premature death cast a cloud over the games but did not diminish the bravery of others determined to carry on. Young, jockey thin, gravity-defying athletes threw themselves off a ski jump almost 100 metres high for the first gold medal.

But, just to prove that even the ancient games are not immune from the commercial pressure to attract bigger audiences - to keep you gawping at your plasma screen into the early hours - there are new sports that look more like skateboarding than Olympic disciplines.

They include mogul skiing that takes place to the backing sound of loud rock music. Competitors in garish ski suits piston pump their knees over seriously bumpy snow and perform acrobatic 360 degree and back flip iron cross jumps off ramps. Coming later is the similarly urban-looking snowboarding for which no one bats an eye lid if participants wear jeans. 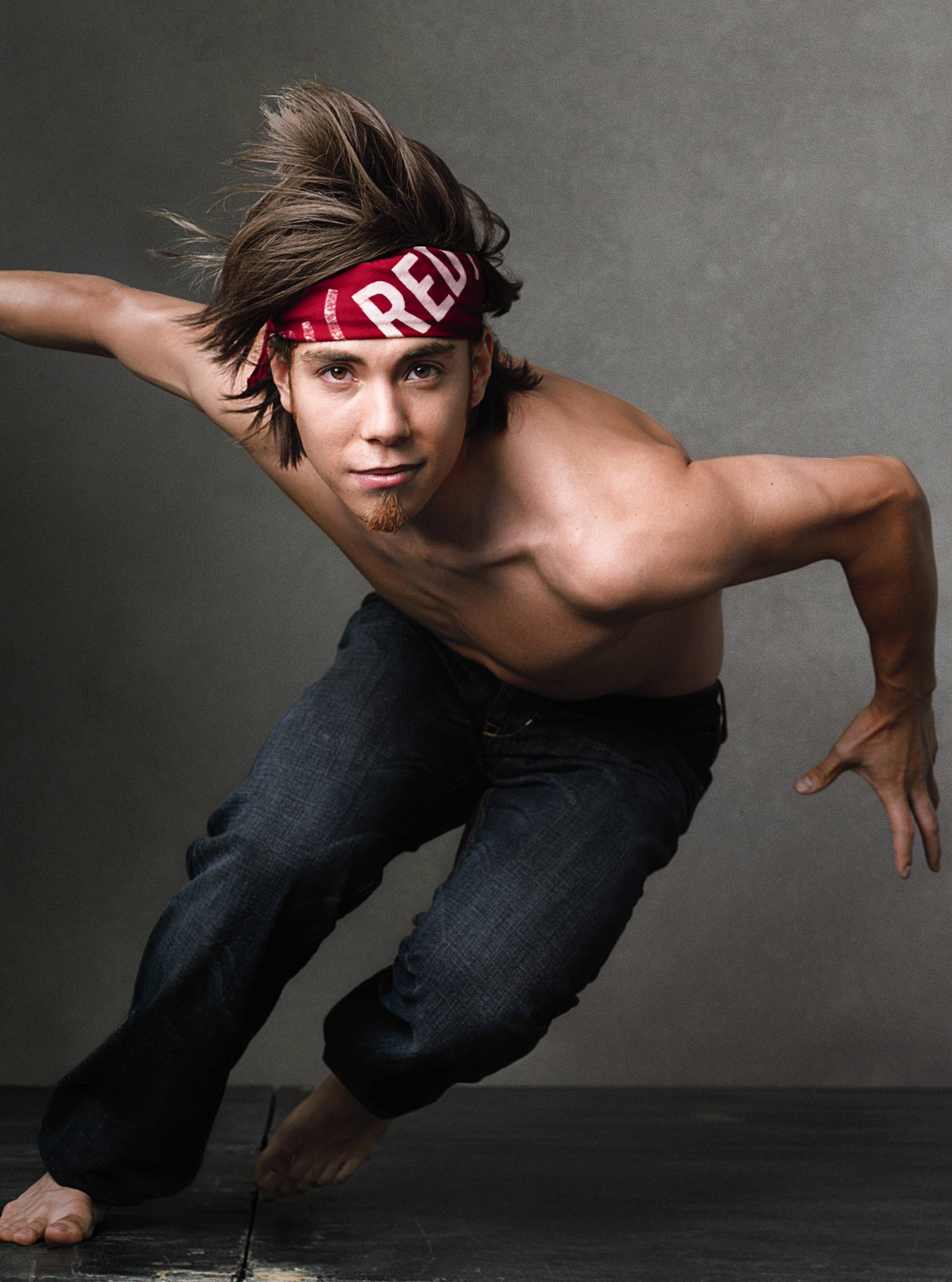 I can imagine Black people, who like me have little fondness for snow, winning medals in this sport. We have gone beyond basketball, boxing and athletics to conquer the rich kid sports of tennis, golf and formula one. So why not mogul skiing and snowboarding?

Years ago Kenyan distance runners had a bash at cross country skiing and Jamaican sprinters turned bobsleighers were such a novelty a movie, Cool Runnings, was made about them.  But neither the East Africans nor the Caribbeans were ever medal contenders.

A Japanese-American named Apolo Ohno is a speed skating sensation, it should be noted. The winner of two golds, a silver and two bronzes at previous Winter Olympics, he bagged a short track 1,500m silver behind Korean champ Jung-Su Lee in Vancouver. Dashing Apolo is allegedly being lined up for a Hollywood career.

Favourite sight for me was a speed skating relay race where contact was made not with a baton but the pushing of the team mate's bum to propel them forward. I'm thoroughly enjoying watching the wacky Winter Olympics.