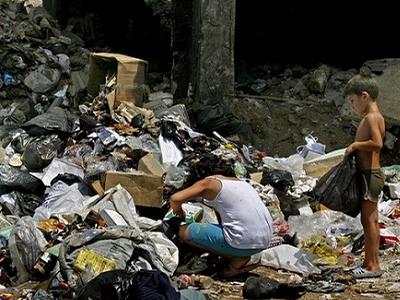 The United Nations refugee agency is seeking more places in third world countries to resettle some 172,300 refugees next year, calling the resettlement "a tool for saving lives".

The already large number of refugees seeking asylum in foreign countries is on the rise and they will be displaced by countries that can no longer support them.

"Resettlement is a tool for saving lives," said Andre Mahecic, a UN High Commissioner for Refugees (UNHCR) spokesman. However, around 40,000 of the refuges are unlikely to find places, according to a report by the office of UNHCR.

Mahecic added that the refugees "have legitimate fears of persecution because they belong to a social group, religion, or minorities and can't stay in the country or can't go back home."

The UNHCR said that although 24 countries are open to resettle refugees, they all have strict annual immigration quotas that cannot be exceeded.

There are 15.2 million refugees worldwide, with most of them from Iraq, Myanmar and Bhutan, AFP reported.

According to the UNHCR, only 80,000 resettlement places were available to them in 2009.

An annual three-day meeting is to be held in Geneva at the start of this week to examine the resettlement issue with governments and non-governmental organisations in a bid to resolve the fast growth in resettlement needs.