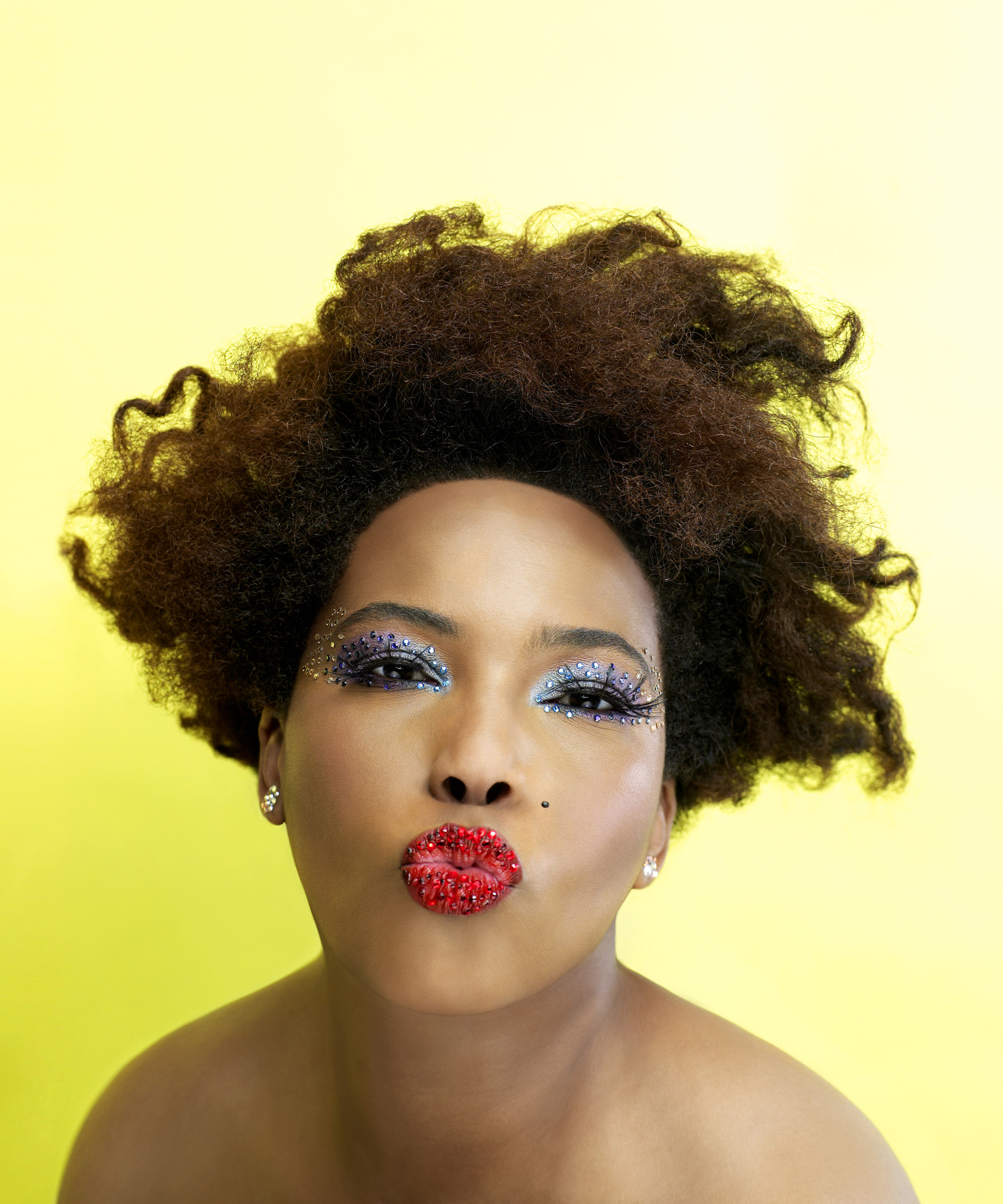 The Grammy award winner wrote on Monday (17 Jan):"I'm booked for 2 shows in Tel Aviv. I'm getting a lot of letters from activists urging/begging me to boycott by NOT performing in protest of Apartheid against the Palestinians. What the Israeli government is doing to the Palestinians is disgusting, but I wana go. I gotta lotta fans there I don’t want to cancel on and I don’t know how my NOT going changes anything. What do you think? Stay or go?"

The question exploded with more than 7,000 replies before Friday morning. The singer's wall instantly transformed into a heated forum with people on both sides of the contentious issue posting in favour of the scheduled February shows to go on while others hoped to sway Gray toward a cancellation.

In her original status update, the singer seemed caught between her sympathies for Palestinians and her desire to perform for her fans in Israel. She didn't seem to agree on the notion of a boycott or its efficacy, but she genuinely wanted to listen to all viewpoints. By Wednesday, Gray had made up her mind, one way or another, and informed all via Twitter that the Tel Aviv shows would indeed go on writing, "Dear Israel fans. Me and the band will be there in 20 days. Can't wait. See you then. Peace."

After the decision, the US Campaign for the Academic and Cultural Boycott of Israel (USACBI) issued an appeal to Gray on Thursday stating, "To go to Tel Aviv is to actively lend your support to Israel's discriminatory and illegal occupation of Palestine, which has been recognised as a form of apartheid by statesmen like Jimmy Carter and Bishop Desmond Tutu, by numerous human rights groups including Human Rights Watch and Amnesty International, and by millions of ordinary citizens worldwide."

The organisation, in its open letter to the singer, went on to cite the historical example of Artists United Against Apartheid, when in 1985, a diverse group of musicians including Miles Davis, Bob Dylan and Herbie Hancock vowed never to play Sun City, South Africa in protest. USACBI then provocatively asked Gray if she would have defied them back then if given the chance and performed just the same.

Gray is not the first to have faced the boycott question in regards to Israel. The Pixies, Carlos Santana and Elvis Costello all cancelled scheduled performances there after facing pressure from activists to do so. On the other side, Paul McCartney and Elton John refused such petitions and played in spite of them. While Gray was putting the question to her fans, British band The Fall faced a similar campaign in the lead up to their show yesterday at the Barbi in Tel Aviv.

Following her tweet around noontime on Wednesday, the heated debate flowed from Macy Gray's Facebook to her Twitter page. It was there that she noted her feelings that some of the "so-called" boycott advocates were "assholes" before reiterating that she didn't support oppression. The day took a toll on the singer as she tweeted that her brain was overbooked by the floodgates that had been opened on the controversial issue. By the evening time, she was busy tackling a new subject: the premiere of the new season of American Idol.

*Gabriel San Roman is a regular columnist at OCWeekly.com.

Man With A Plan Is Where It's At

How Missy Elliot won respect for women who rap

Climatic end to summer festivals with Fatboy Slim at SW4